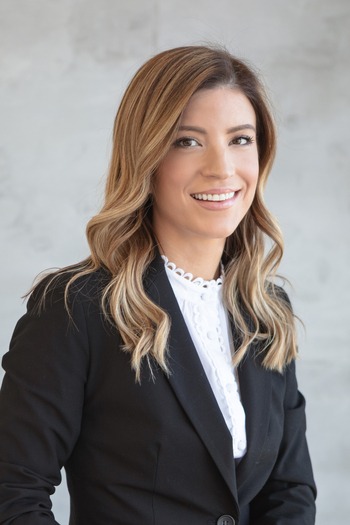 Ana works as a Client Relationship Manager at Zunic Law Firm. Prior to joining the firm, Ana worked as a translator and interpreter for numerous organizations in the field of culture, education, as well as protection of human rights. Ana attended numerous workshops and seminars in the field of translation, including the training of the Ministry of European Integration on the translation of the legislation of the Republic of Serbia. Furthermore, Ana completed extensive training for writing IPA funded EU projects supported by the Open Society Foundations, after which she participated in several successful projects in the field of human rights protection. Ana co-authored a publication of the Italian organization Alteritas on the topic of contemporary migrations. She participated in numerous seminars and summer schools in Germany, Italy and the USA. Ana obtained a prestigious Cambridge CELTA certification for ESL teachers in Germany.

Ana speaks Serbian (native) and is fluent in English and French, while she speaks Spanish and German at an intermediate level.