ARE CHANGES TO THE INDEPENDENT CONTRACTOR TEST AND ITS FINAL CONTENT EXACTLY WHAT THE IT COMMUNITY FOUGHT FOR BACK IN 2019? 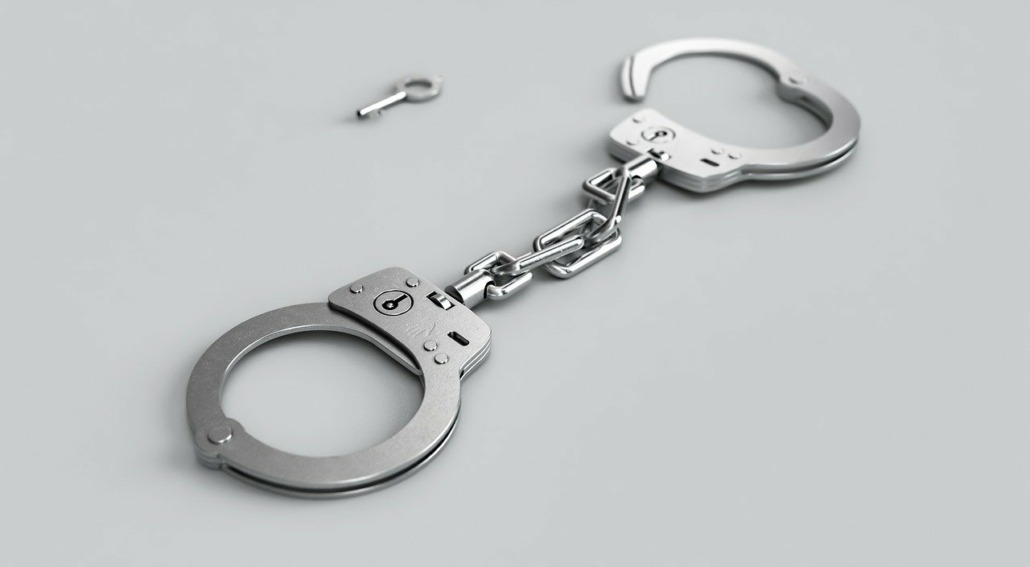 As you probably remember, the original text of the Draft Law on Amendments to the Personal Income Tax Law led to a kind of struggle in the IT community in Serbia.

The draft Law underwent several changes after the broader members of the IT community expressed their objections in public hearings, which required it to be included in public discussion. According to the statement of the Government of the Republic of Serbia, all objections and suggestions to the Draft contributed to the amendments of the legal solution to cater to market needs.

As expected, the adopted Draft has delayed the implementation of the Independent Contractor Test until March 1, 2020, therefore, allowing the IT sector two months “grace period” to adapt to those major changes. On the other hand, this did not apply to incentive measures that were applicable from the beginning of the following year.

Also, worthwhile changes have been introduced to the criteria under the Independent Contractor Test. About the first version of the criteria, we have written in our news New Lump-Sum Taxation of Entrepreneurs and Impact on the IT Sector.

If the proposed criteria determine that the individual is actually an employee, the company will be able to enter into a working relationship with that individual by concluding an employment contract and thus take advantage of the announced tax incentives.

The Ministry of Finance has adjusted five of the nine criteria in line with the given remarks to eliminate the possibility of extensive interpretation that could lead to bypassing the legal provisions.

We provided a summary of the final criteria below: 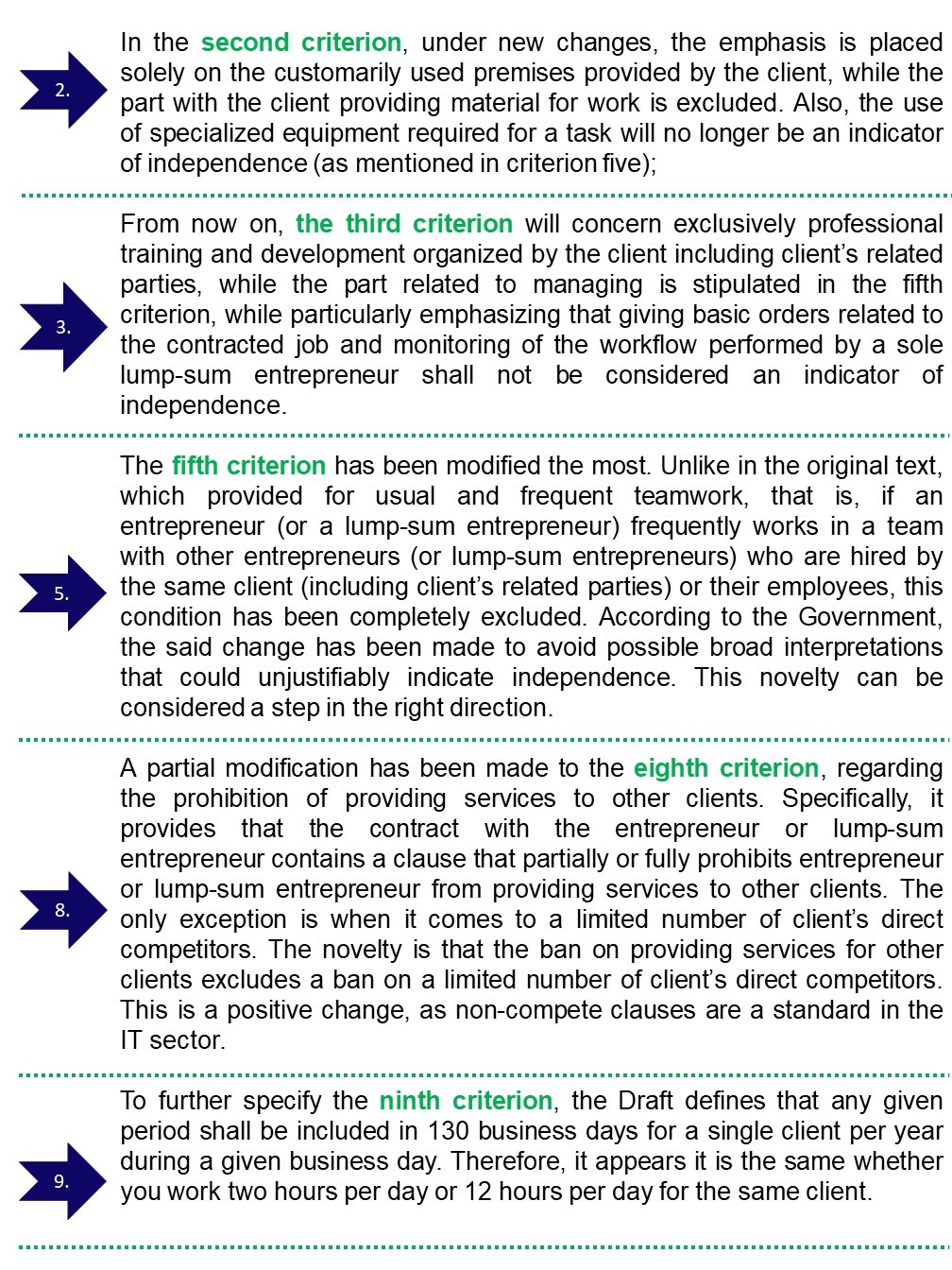 The motion introduced by the Government was an attempt to reconcile the contesting stances of the wider IT community and address the problem of unfair competition and the informal economy within the IT sector.

In that sense, the Government of Serbia took a stance that these changes should enforce legal certainty, both for companies that contract entrepreneurs and entrepreneurs who work directly for clients abroad. It is also emphasized that improving the tax and legal environment is one of the Government’s long-term goals, with particular emphasis on supporting the further development of a know-how-based IT economy.

Do you think that amendments to the Independent Contractor Test and its final content have eased a business startup phase and the development of innovative ideas, which was the goal of the authorities, or the IT community’s concerns about its introduction have come true?