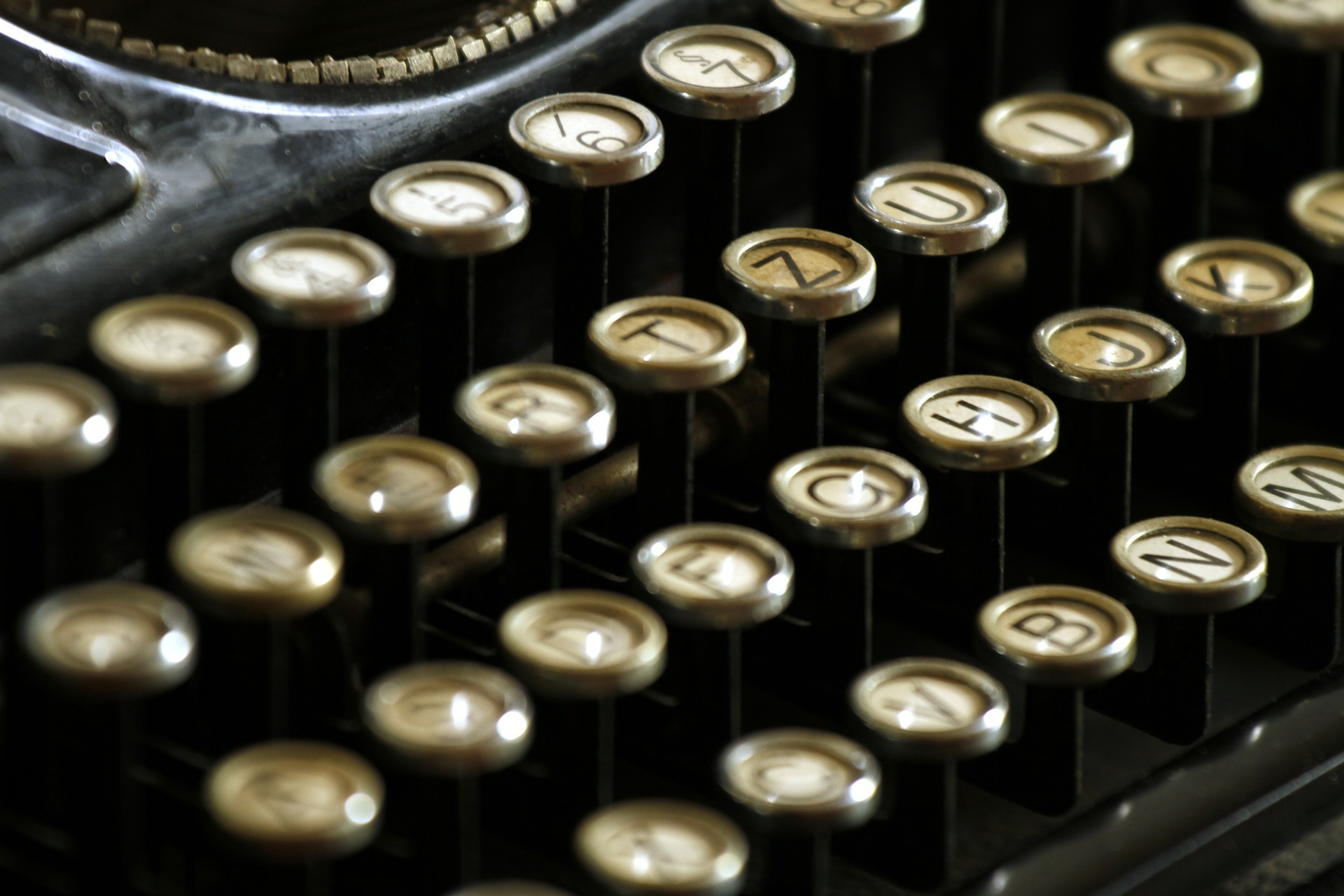 The new Statute on General Administrative Procedure (“Official Gazette of RS”, No. 18/2016) was enacted on 29 February 2016 and entered into force 9 March 2016, but the application started on June 1, 2017. However, Articles 9 and 207 have been applicable from June 8, 2016.
The Statute on General Administrative Procedure is primary law which applies in all administrative matters. The new statute has introduced significant changes, such as:

Complaint is introduced as a new remedy. It can be applied according to Article 147 for the following reasons:

Besides, it is important to highlighted that this new remedy can be applied only when the party has no other legal remedies at disposal. Deadlines for filling the complaint are:

The complaint can be appealed to managing director of authority against whom the work is connected, who also decides on the complaint.

Divorce in Serbia – the Complete Guide Scroll to top