PayPal & Payoneer – Who Turned off the Lights? 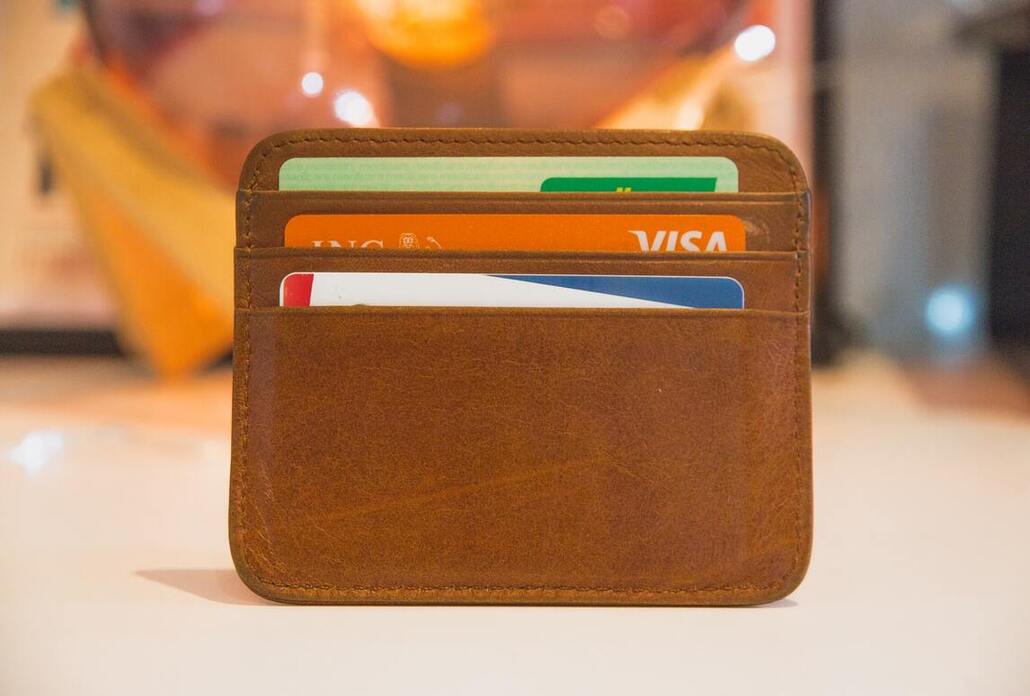 The period behind us was marked by unpleasant news for PayPal and Payoneer users who faced the inability to freely dispose of their funds in the usual way.

Serbian citizens who use PayPal experienced frustration this spring with the policy change of the famous global electronic money platform, which now implies the automatic conversion of money from foreign currency into dinars. Maybe that would not be such a problem either if it weren’t for the extremely unfavorable exchange rate of RSD 113.08 for EUR 1. So, when you receive money from abroad through PayPal in foreign currency, e.g. in EUR, PayPal will automatically convert this amount from EUR to RSD, at the rate of RSD 113.08 for EUR 1.

What Was the Previous Practice?

Prior to this change, the usual practice was for a user to link their PayPal account to their foreign currency account. When payments arrived, the user simply transferred the payments to their bank account.

However, if you now receive the amount in foreign currency, PayPal will automatically convert the amount into dinars, and there is nothing you can do to change that. An unfavorable exchange rate now results in users receiving a much smaller amount than expected.

The answer to the question of who is “to blame” for this change was requested from PayPal, as well as from the National Bank of Serbia (“NBS”).

What Rationale Did the NBS Offer?

The NBS officially provided answers to the questions asked by Startit at the end of May 2020 and published them on its website.

The NBS assures the public that the information circulating on the Internet that this change in PayPal’s policy has any basis or connection with the legal regulations of Serbia is false. Also, the NBS strongly denied the claims that this change is a consequence of an agreement between the NBS and PayPal.

The NBS especially pointed out that such a change “is solely a consequence of the change in PayPal’s business policy and possibly the agreement that the company had made with large payment card systems (Mastercard and Visa)”. The statement further points out that “since the beginning of the introduction of the option of receiving funds, the NBS has never seen any obstacles to withdrawing money in foreign currency to an account with a domestic bank, without unnecessary and unfavorable costs of conversion into dinars”.

The NBS reminded in a statement that, since PayPal operates in Serbia as a foreign electronic money institution, according to the Serbian regulations, it is not obliged to establish a company in Serbia, nor to obtain a special permit from the NBS, it is not bound by our Law on Payment Services, nor does the NBS have any oversight powers over PayPal’s operations. In this regard, the NBS emphasizes that there is no legal basis to take measures, stipulated by the Law on Payment Services, against PayPal. 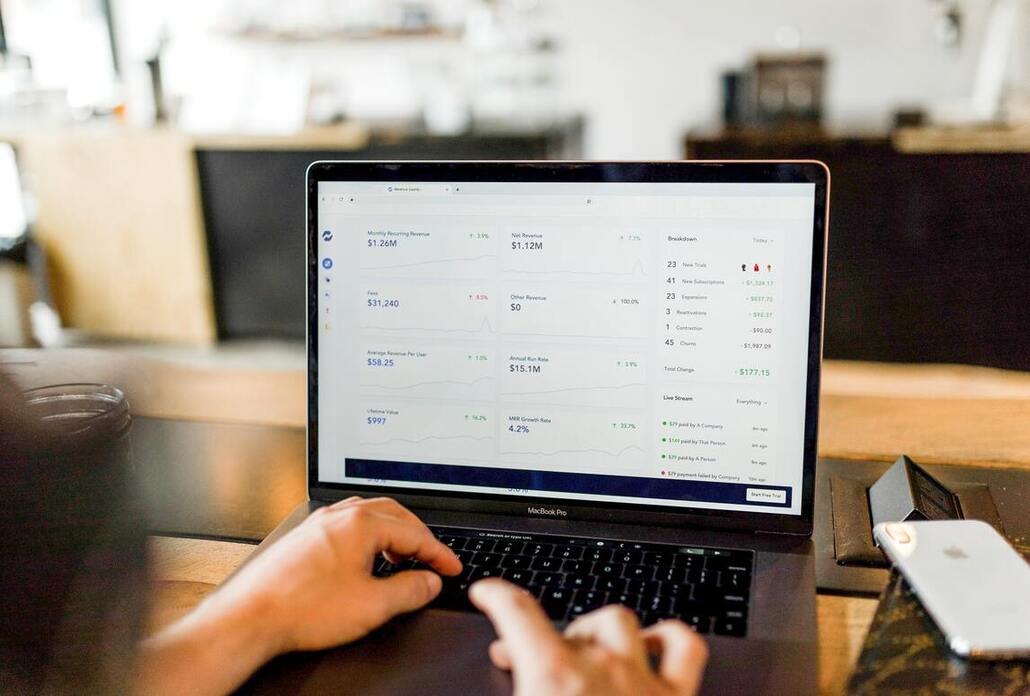 In its statement, the NBS also pointed out that domestic users could enjoy effective protection in Serbia before domestic institutions if PayPal were licensed in our country. Since such a development has not been announced yet, for now, the only thing left for the users is to contact the supervisory body of a foreign institution, which is not located in Serbia.

So, the core meaning behind the NBS’s statement remains that the NBS has nothing to do with this change and that, apart from contacting PayPal to clarify the disputed issues, the NBS cannot do anything about it. This answer visibly discouraged those who expected a solution instead of clarification.

Likewise, Payoneer did not have good news for its customers recently, especially to those customers who were restricted from withdrawing or disposing of their money “overnight”. This seizure of funds occurred because the German company Wirecard AG went bankrupt, after which all cards of Payoneer users were blocked, as those payment cards related to Payoneer accounts were issued by the aforementioned German company.

The drama continued for several days, and on June 30, 2020, Payoneer came out with an official announcement in their blog post that the crisis has been overcome. Payoneer has informed its customers that the UK’s Financial Conduct Authority (FCA) has carried out controls and audits and has unfrozen the Payoneer cards issued by Wirecard, which are now active again.

Payoneer answered in the affirmative to the most important question: “can I access my funds on the card”. Users can now withdraw their money from ATMs or use the card to pay in stores. Another important information for users is that they will be able to withdraw funds to their bank accounts starting from July 6, 2020. Until then, Payoneer waives the fee for withdrawing money from ATMs, according to the statement.

For security reasons, Payoneer also announced that it will soon offer its customers new cards, even though the competent authorities (FCA) announced that the cards are safe to use.

Everything You Need to Know about the Non-Compete Clause