The Ultimate Guide to Acquiring Serbian Citizenship by Descent 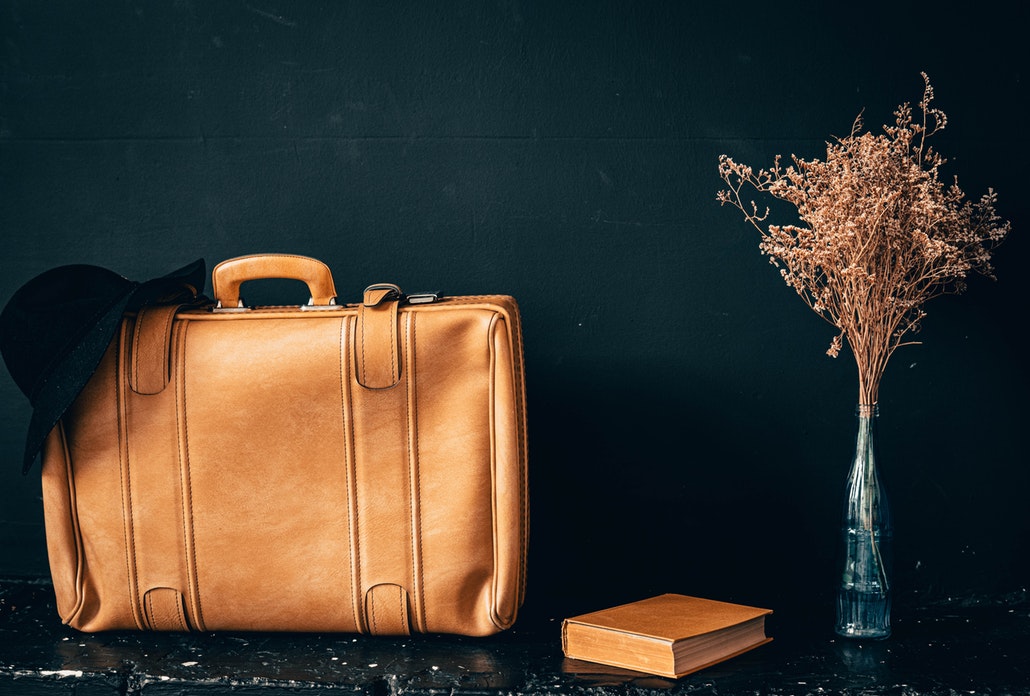 The sovereign right of every state is to determine under what terms individuals may acquire its nationality.

Over the last couple of years, the Serbian Ministry of Internal Affairs has frequently received applications for admission into the Serbian citizenship by descent, filed by a great number of descendants of Serbian emigrants who emigrated to some of the more developed countries of the world like Germany, Austria, USA and Canada during the 1950s and 1960s in search of a more prosperous life.

The provisions of Serbian law, The Law on Serbian Citizenship, give this preferable treatment to the foreigners who do not have any connection to Serbia in fact, other than that their ancestors, or even one of them is considered Serbian native.

If you are considering acquiring a Serbian passport, we will try to clarify any doubts regarding the methods and terms that must be fulfilled in the blog post below.

The Concept and Importance of Citizenship

Citizenship could be defined as a relationship between an individual and the state from which their rights and obligations derive. Typically, this relationship is permanent and can be terminated only under certain conditions.

Why Acquire the Serbian Citizenship?

Statutory changes and amendments in Serbia in previous years resulted in  liberalization of visa regime, the possibility of exercising the right to work and temporary residence for foreigners (which we have already covered in our blogs – The Amendments to the Law on Foreigners – Serbia Facilitates the Process of Employment and Stay of Foreigners, News for foreigners interested in getting a work permit in Serbia, How to Obtain a Residence Permit in Serbia?) and also the national treatment of foreigners. On the other hand, although there were numerous attempts to equalize foreign and domestic citizens in their rights and obligations, there are still numerous differences in rights and obligations related to national status.

Namely, you may be wondering if acquiring citizenship of the Republic of Serbia would bring you something more  than emotional fulfillment due to your connection with your origin or it would be one passport more. 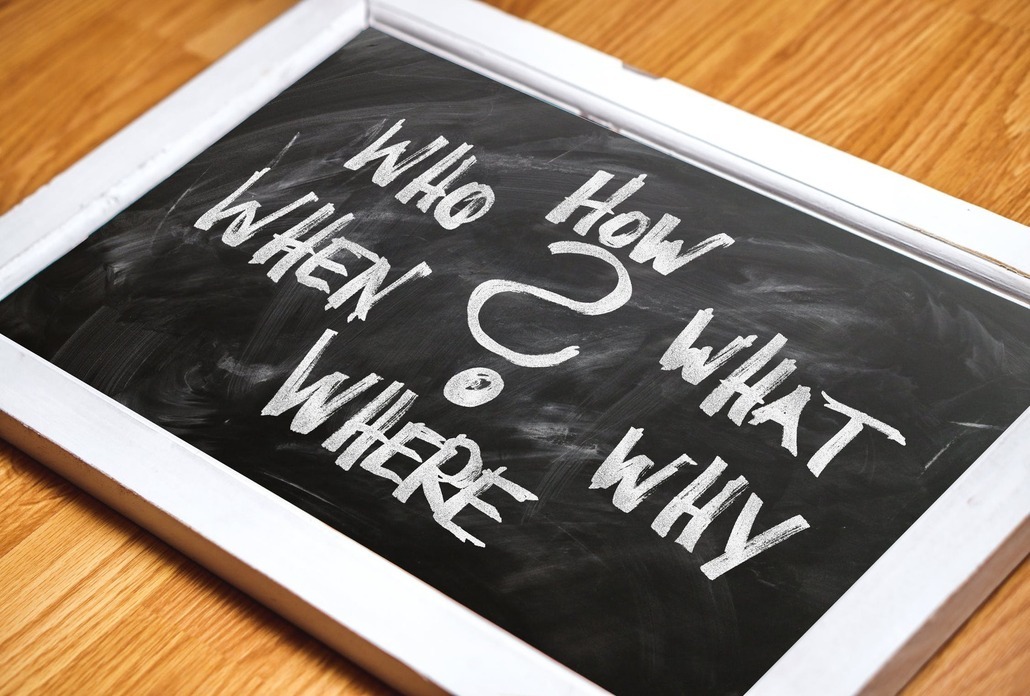 How to Get the Citizenship of Serbia?

Acquiring citizenship in Serbia is regulated by The Law on Citizenship of the Republic of Serbia, which currently provides four basic methods:

2.  Birth in the territory of the Republic of Serbia

The primary method of acquiring citizenship of the Republic of Serbia is by descent, while the place of birth is used as an additional criterion.

In the following blog, we will focus strictly on acquiring citizenship by admission, as one of the most frequently used methods among adults.

Acquiring the Serbian Citizenship by Admission

The Serbian legislation provides the possibility for legally capable persons to apply for and obtain, under certain terms, citizenship of the Republic of Serbia, based on their connection with Serbia. This type of admission into citizenship is usually called naturalization, and it occurs at the request of a person, which is decided by the Ministry of the Interior.

The range of individuals who can acquire our citizenship in this way is quite broad and includes:

2.   An emigrant and their descendants;

4.   A refugee, outcast or displaced person from the territory of former SFRY. 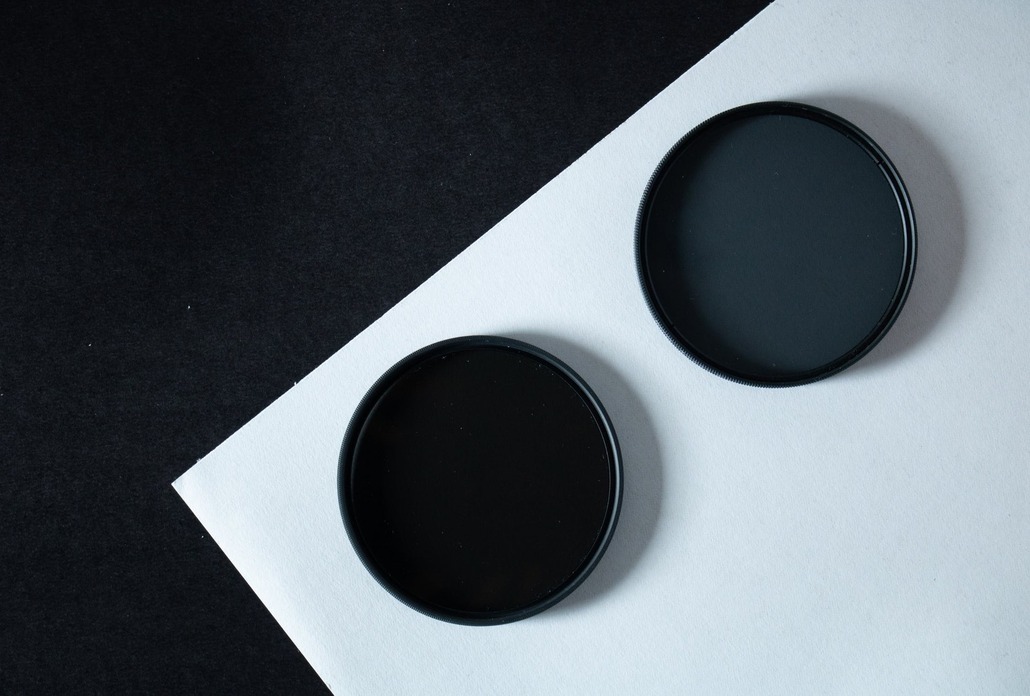 When it comes to the admission of foreigners into citizenship, The Law on Citizenship of the Republic of Serbia requires one of prerequisites to be fulfilled related to the approval of the permanent residence in Serbia, in accordance with the regulations on the movement and residence of foreigners.

Along with the above-mentioned requirement, a foreigner must fulfill the following conditions:

1) to be 18 years of age and not deprived of working capacity;

2) to be released from foreign citizenship or to submit the evidence that they will be granted the dismissal if admitted into the citizenship of the Republic of Serbia;

3) that until submitting the application, they have had an uninterrupted residence in the territory of the Republic of Serbia for at least three years;

4) to submit a written statement that they consider the Republic of Serbia as their state.

It should be kept in mind that the condition related to the release from previous citizenship will be considered fulfilled if the application is submitted by a patride person or if they provide evidence that under the law of the country of their nationality, they will automatically lose nationality upon the admission into our citizenship.

In addition to these general conditions, the Law on Citizenship also provides several benefits for foreigners which are related to birth on the territory of the Republic of Serbia and marriage with our citizens.

Foreigners whose Citizenship is of Special Interest to Serbia?

Interestingly, Steven Seagal, Ralph Fiennes, Adriana Lima and some other well-known celebrities have acquired the Serbian citizenship in this manner. 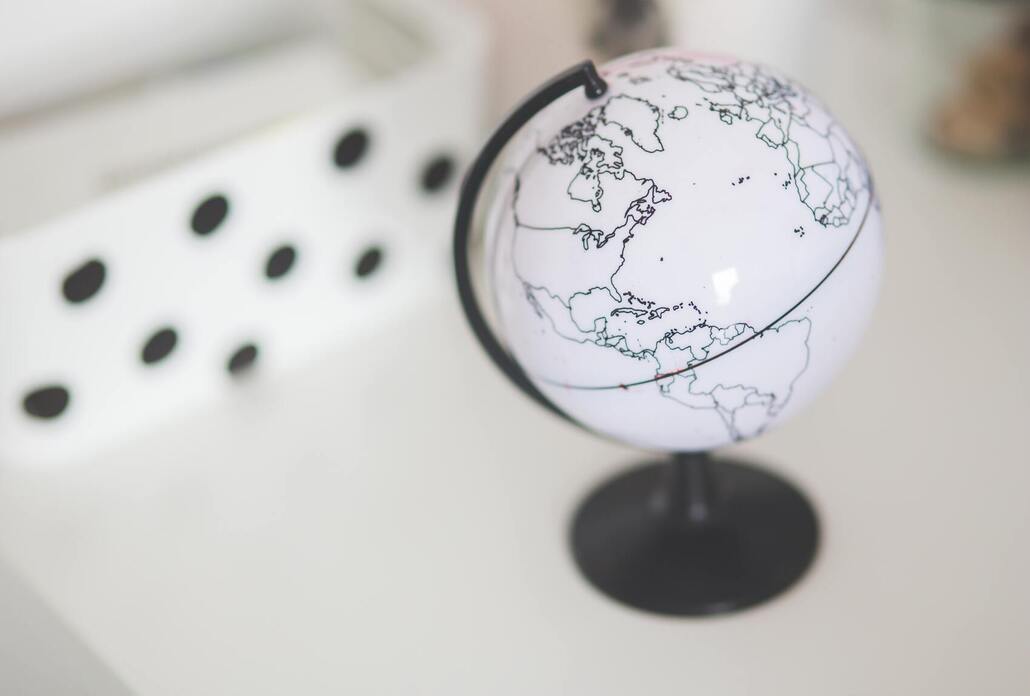 Having in mind the great number of people who emigrated from Serbia during the 1950s and 1960s, the Law on Citizenship, as a special category of persons entitled to citizenship, prescribes emigrants and their descendants.

The Law specifies that an emigrant is a person that emigrates from the Republic of Serbia with the intention to reside permanently abroad.

In this case, it is also possible to acquire Serbian citizenship by descent  under more favorable terms given that an emigrant and his descendant can be admitted into the citizenship of the Republic of Serbia if they are 18 and if they are not deprived of working capacity. Besides that, it is necessary to submit a written statement that they consider the Republic of Serbia their own state.

3. MEMBERS OF THE SERBIAN NATION

The most beneficial terms  to acquire the citizenship of the Republic of Serbia for all members of the Serbian nation and all of their descendants, who perceive Serbia as their country of origin, is based on Article 23, paragraph 1 of the Law on Citizenship. According to the legal provisions in this case, foreigners do not need to live in Serbia or renounce their other citizenships.

Namely, if you are a member of the Serbian nation who does not reside in the territory of the Republic of Serbia and you want to be admitted into the Serbian citizenship, you will toned prove your Serbian origin.

Other conditions, which must be fulfilled, require the applicant’s legal age and a written statement that they consider Serbia to be their country. 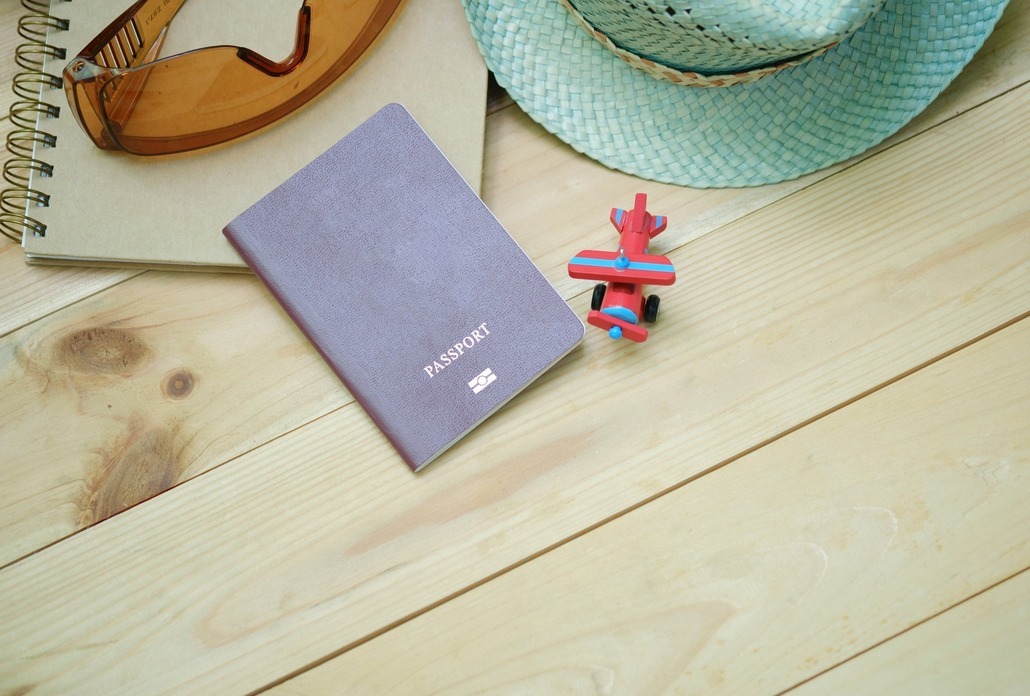 4. REFUGEES, OUTCAST OR DISPLACED PERSONS FROM THE TERRITORY OF THE FORMER SFRY

The same terms, which apply to members of the Serbian people, must also be met when it comes to this category of applicants.

THE PROCEDURE FOR ADMISSION INTO THE SERBIAN CITIZENSHIP BY DESCENT

The application for the acquisition of citizenship should be submitted to the Ministry of Interior through the authority in charge of internal affairs according to the place of residence or temporary stay of the applicant or their authorized legal representative and may also be filed with the relevant diplomatic or consular mission of the Republic of Serbia.

After a several-months long procedure for checking whether all conditions are met, the Ministry will issue a decision on admission into citizenship, if it determines that all the statutory requirements are fulfilled. It should be emphasized that the Ministry may refuse the application if, based on a discretionary assessment, it determines that it is of interest to the Republic of Serbia for the application for citizenship to be rejected.

We have tried to sum up the most important information about the methods and terms for admission into the Serbian citizenship in such a manner that readers could grasp general knowledge about the regulation of this area in our legislation. However, if you are considering to apply into the Serbian citizenship, we advise to consult a person specialized in this field of law to assist you in determining the grounds and how to obtain the Serbian passport most easily.

eTrustmark Day 5 – Tijana Žunić Marić on the Novelties that the New Law... Scroll to top