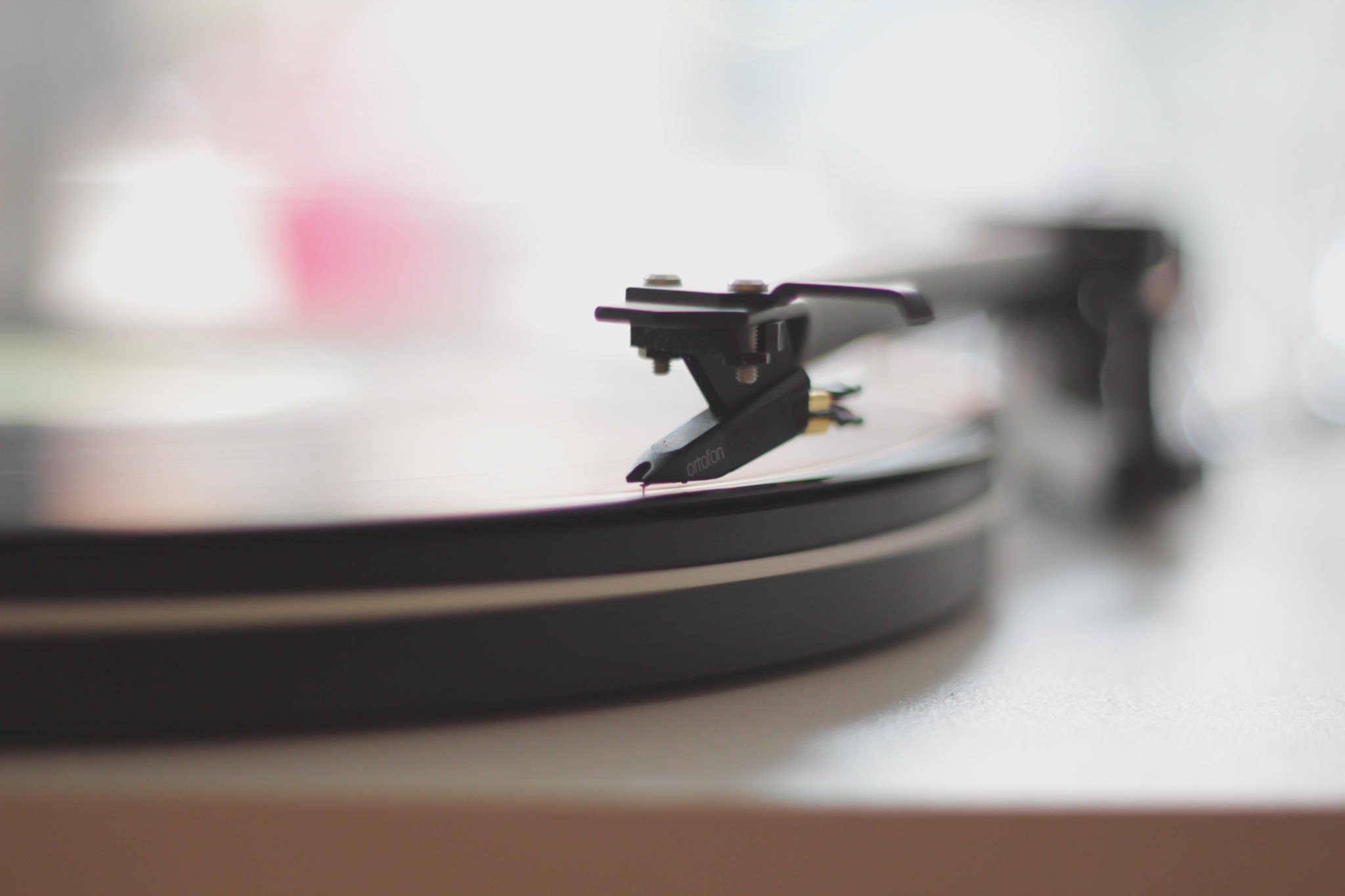 In the recently ended dispute, initiated by the Organization of Phonogram Producers of Serbia (O.F.P.S) against a famous restaurant from Novi Sad, our law firm  represented the respondent. In the case at hand, First instance Court in Belgrade found that the organization acted illegally when it charged a fee for using  phonograms of certain foreign producers. The Court of Appeal confirmed such  decision.

Such decisions indicate that the O.F.P.S has been unlawfully charging a fee to the restaurant for years on behalf of foreign intellectual property owners, which has never got into the hands of these rightholders. In other words, the O.F.P.S has unlawfully reserved the charged fee. Finally, this case opens a justified question: in how many similar situations O.F.P.S. burdened restaurants with the fee which the organization was not allowed to charge?

Each person who publicly communicates or broadcasts music is obliged to obtain a license from and pay remuneration to the publisher/phonogram producer. In order to protect their rights better, an organization has been established to represent their interests. This is how O.F.P.S came in to existence, as a collective society engaged in protecting the rights of phonogram producers. However, under Serbian law it is important to make a difference between domestic producers of phonograms and foreign producers of phonograms.

Pursuant to the Law on Copyright and Related Rights, there is an assumption that O.F.P.S has the authority to act on behalf of all holders of copyright and related rights. However, this assumption is applicable only to the domestic holders of rights. On the other hand, in order to protect foreign producers of phonograms, O.F.P.S has to have an international agreement with a similar organization in that other country. For example, if in a restaurant only the British producers of phonograms are played, O.F.P.S has the right to charge a fee only if it has an agreement on mutual representation with a similar British organization. However, in practice O.F.P.S literally charged fees for all foreign producers of phonograms (regardless whether an international agreement has been concluded with a similar organization from a certain country), but has never transferred collected amounts to a related foreign organization.

In the case at hand, the dispute occurred when O.F.P.S from Belgrade unlawfully attempted  to charge a fee to the well-known restaurant from Novi Sad, which exclusively plays music of foreign phonogram producers from Indonesia, with whom O.F.P.S has not concluded /does not have an agreement.

Since the famous restaurant during the proceedings proved that in this restaurant exclusively foreign music is played, and since the O.F.P.S has not shown that it has concluded a bilateral international agreement with a related foreign organization from the relevant country, the court decided in favor of the restaurant.

Therefore, it is very important to know with which similar organizations the O.F.P.S has concluded international contracts. This information can be found on the website of this organization. For example, at the time of writing of this article the O.F.P.S has concluded bilateral international agreement(s) with a related foreign organization from France, Russia, Ukraine, the Netherlands, Great Britain, Estonia, Bulgaria, Slovenia, Croatia, Sweden, Austria, Hungary, Poland and Greece.

Taking into account the decision of courts you if you are a restaurant owner and in your restaurant the music is played exclusively from foreign phonogram producers coming from the countries  with which the O.F.P.S does not have an agreement (those countries are not listed on their website), you are not required to pay anything to the O.F.P.S.

Zunic Law at “Conference on New Models for Outsourcing” in London