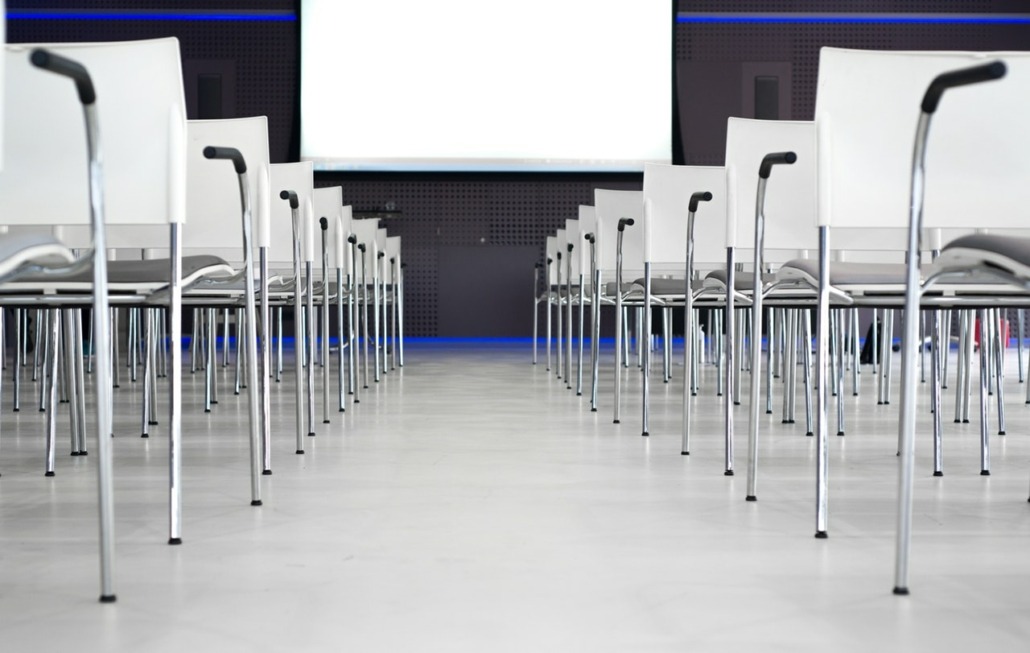 During the past weekend, members of Zunic Law attended the X Belgrade Arbitration Conference organized at the University of Belgrade, Faculty of Law. The event gathered eminent speakers who addressed relevant issues in the area of international arbitration, such as evolving norms and practices for arbitrator disqualification, changes to arbitral institutions’ rules etc.
The conference was followed by over 150 rounds of oral hearings as part of the XI Belgrade Open Pre-Moot, a moot court in international commercial arbitration in the area of international sales of goods, hosted by the Faculty in cooperation with numerous law offices.

In addition to attending the Arbitration Conference, members of Zunic Law were among more than 300 arbitrators who participated in the oral hearings. While judging on the arguments of both Claimant and Respondent on procedural and substantive issues of the moot case, the arbitrators tested the team’s legal and factual knowledge, as well as their mooting technique.