COVID-19 and Economic Measures: the Government to Provide “Respirators” For the Economy

One of the most crucial battles in the war against the coronavirus is over the survival of the Serbian economy: although it has just started, it is obvious it will be long-lasting and exhausting. 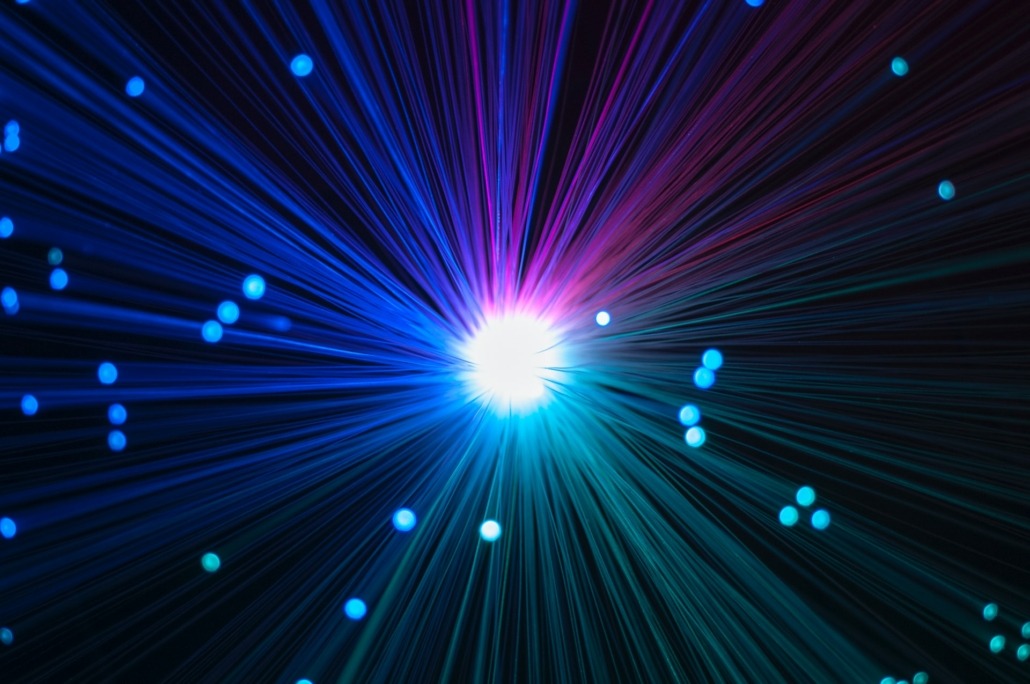 The gravity of the burden which the economy will have to face due to coronavirus is obvious, particularly when judging by the experience of other countries. The negative consequences of the pandemic will continue even after it is over, which inevitably leads to the need for state intervention on the economic front. The only and best way for the Serbian economic system to emerge from this struggle as a winner is for the state to take over some of the burden caused by the crisis and thus provide relief to the economy.

In that sense, the Serbian authorities took their task seriously: a little more than two weeks after the declaration of the state of emergency, the Government announced the adoption of a new legal framework aimed at reviving the unstable economy, preventing unemployment growth and preserving companies most affected by the COVID-19 crisis. The Government of the Republic of Serbia is expected to adopt a Regulation in the next 10 days, whose implementation is planned to start in May.

The very content of the Regulation consists of the Program of Economic Measures, valued at over € 5 billion, and comprises of four sets of measures. We will briefly go over each set in the following lines.

These measures are for the most part aimed at deferral of payment for the due tax liabilities.

Second Set of Measures – Direct Aid to the Private Sector

These measures include direct payments to private sector entities, thus stimulating employers to maintain their existing headcount, bearing in mind that the country will bear the cost of a portion of the payment of salaries (in the first case), i.e., compensation for salaries (in the second case). 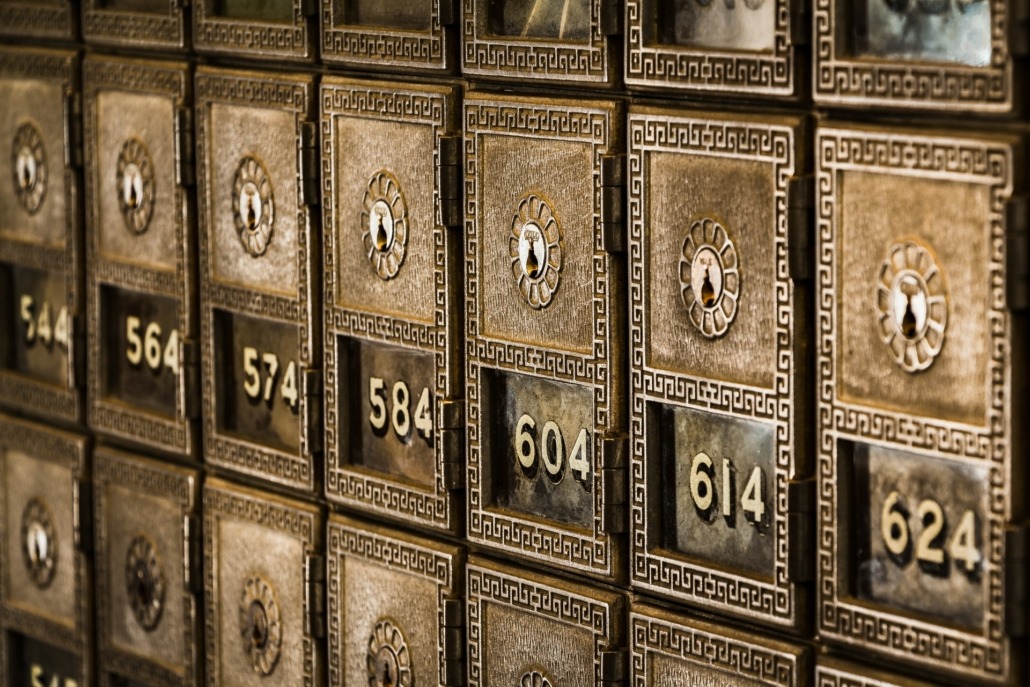 These measures are partly aimed at the future outlook – to mitigate the external impacts and consequences of the COVID-19 crisis on the economy in the Republic of Serbia. A current priority is to achieve stabilization, and it will certainly remain so for some time after the epidemic is over.

Fourth Set of Measures – Fiscal Stimulus for Citizens in the form of direct €100 aid.

Bearing in mind the primary goal behind the measures – to preserve employment for the duration of the state of emergency and to assist business entities whose commercial activity has been affected by the newly emerged conditions, the measures will not apply at everyone.

The following are exempted from the relief measures: 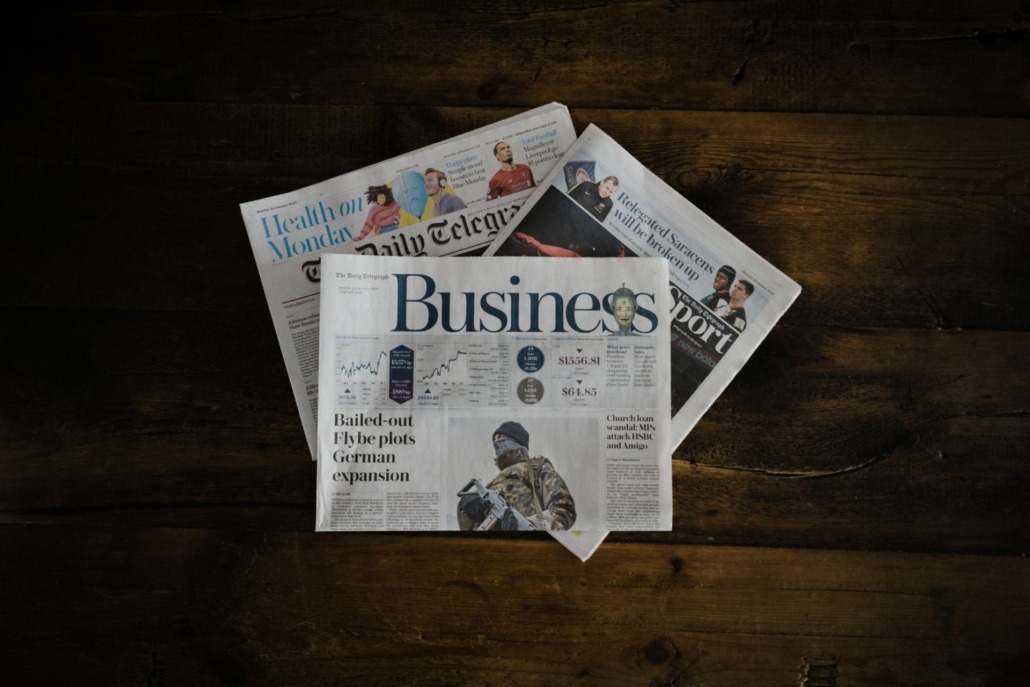 As a recap, we remind you that the Serbian authorities have previously already taken certain measures at the economic front. Together with the newly announced measures of March 31, all-encompassing protection of the Serbian economic system from the global crisis is expected.

Measures by the National Bank of Serbia:

In addition to all the measures presented, the competent authorities have left some leeway to adopt additional measures aimed at supporting the most vulnerable public sectors.

The announce measures for the economy that are expected in the next days should fully meet all the current needs of the Serbian economy and maintain it at a certain level during the state of emergency to allow its further development and progress once the COVID-19 epidemic passes.

COVID–19 And Lease Agreements: Can I Take a Break from Lease at Least?