Land for Sale in Serbia – the Law on Agricultural Land Liberalization? 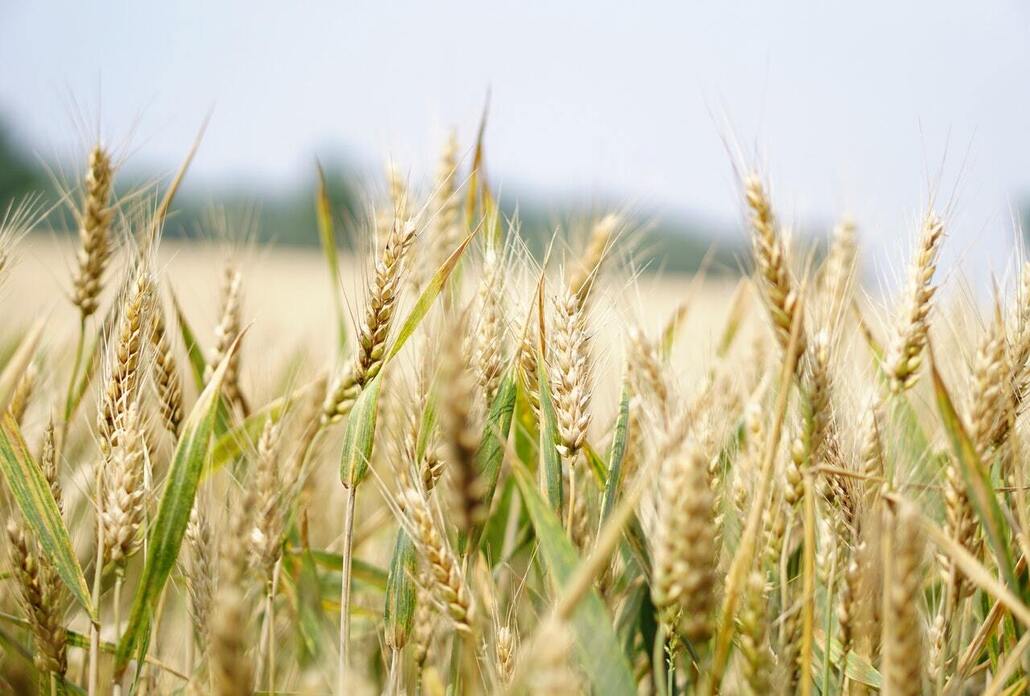 Why is this Law so important in Serbia?

The general public in Serbia is regularly interested in the Law on Agricultural Land (hereinafter: the Law), considering that agricultural land includes approximately 70% of the country’s territory. As the country has natural and climate conditions favorable for the majority of agricultural products (wheat, corn, sunflower, sugar beet, tobacco, raspberries, strawberries, cherries, plums, grapes, etc.), and since Serbia is the homeland of around 1.5 million agriculturists, no wonder modifications on the Law attract so much attention and have been a subject of a strongly contested debate.

When did the application of new rules start?

What about amendments to the Law?

The amendments to the Law have introduced new conditions for non-residents from the EU (both natural and legal persons), to be fulfilled in order to become owners of agricultural land in the Republic of Serbia.

Before the amendments, foreigners did not have the right to become owners of agricultural land in Serbia. Now, Article 1 paragraph 4 of the Law is amended in accordance with the Stabilization and Association Agreement between European Communities and their Member States, on the one part, and the Republic of Serbia, on the other part (the “SAA”). After these amendments still are not allowed for every natural person or legal entity to own the agricultural land, except if, in accordance with SAA, the Law states differently.

September 1, 2017, has been waited for a long time, as the date when the conditions for ownership of the agricultural land for citizens of Serbia and citizens of the European Union should be equal.

A new article has been added to the Law on Agricultural land, enlisting the conditions under which a citizen of an EU Member state may become the owner of the agricultural land in the Republic of Serbia starting from September 1st, 2017.

The agricultural land in the private property can be obtained by contract or other legal transaction with or without consideration if the following conditions are fulfilled:

The Object of the acquisition can be the agricultural land which is not considered  urban construction land, which is not protected as good, that is not on a border with a military base or complex, in protected zones near military bases, complexes, and military infrastructure, neither that is on a border with the Land security zone.
Furthermore, the object of a legal act with a foreigner cannot be the agricultural land in a 10-kilometer zone next to the country’s borders. Even when all other conditions are met, citizens of the EU are eligible to own no more than 2 ha of agricultural land.

It is important to highlight that the period of residence in Serbia should be calculated from the date the application of the Law has started.

Any contract or legal transaction that is not in conformity with the Law shall be considered null and void.

What about reactions in the general public?

A common reaction in public, there is the fear of domestic citizens that “our” land would become “theirs” because of these liberalized conditions. The Minister said that agricultural land on public property is not subject to disputes at all.
However, the time will show if agricultural land in Serbia is interesting for the EU citizens to such an extent and what will be the effects of the amendments to the Law. Probably we will need to wait for another ten years to see the results which will enable us to draw conclusions on the advantages and disadvantages of this new regime for the fertile land in Serbia.

It is important to highlight that the periods regarding conditions should be calculated from the date the application of the Law has started.

Any contract or legal transaction that is not in conformity with the Law shall be considered null and void.

Visa for Serbia for Indian Citizens Scroll to top