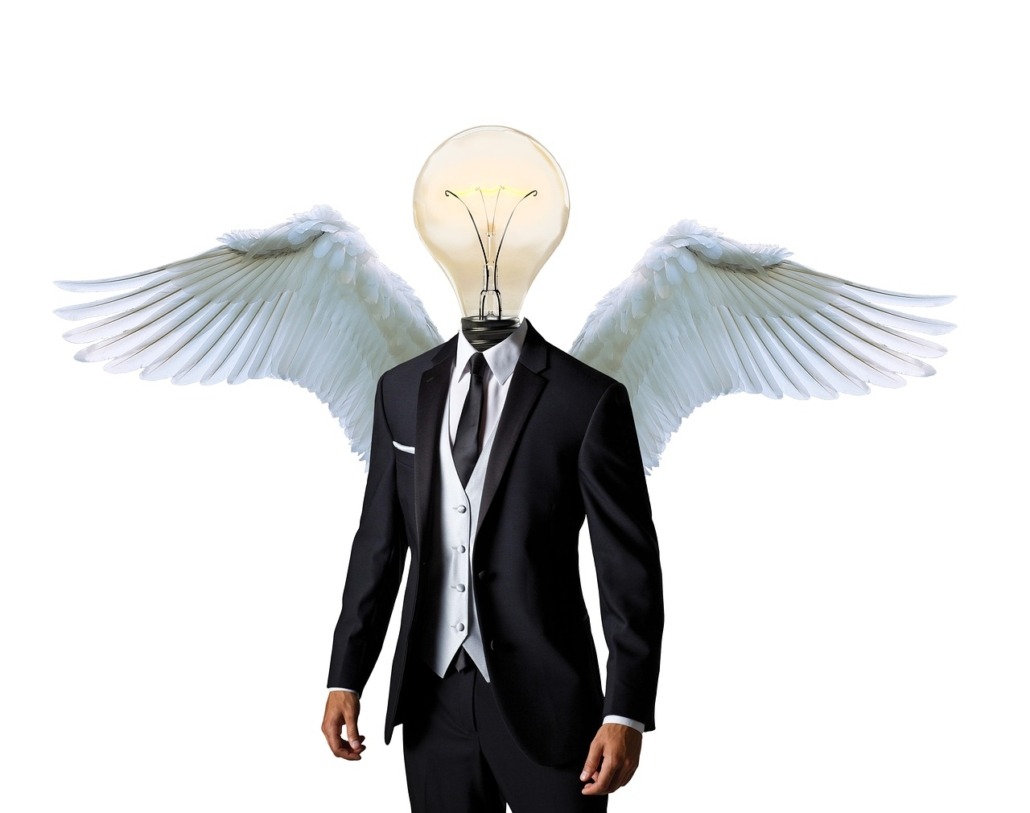 Although according to the research of Digital Serbia Initiative, 106 Serbian startups employs approximately 1700 people, the business climate in Serbia is not favorable for startups (especially in the field of technology).

Having in mind all the drawbacks that affect businesses of these companies, the Ministry of Finance has finally decided to address this issue. Namely, in order to enable small and middle-sized companies, especially startups to access alternative investment funds, it was necessary to create a legal framework that will support these kinds of investments. For this very reason, besides the already existing Law on Investment Funds, the Draft Law on Alternative Investment Funds has been presented for debate before the Parliament. The most important contribution of The Law on Alternative Investment Funds lies in the fact that it will open the door to different kinds of private investment funds, more commonly known as venture capital funds.

Venture capital funds also known high-risk funds, have wide application in the European Union, where around 1600 funds like these exist. Meaning of this funds reflects the possibility to invest in innovative companies, startups with the aim of enabling further expansion, in some way, in risky business ventures. Moreover, these funds are of essential importance for the realization of projects in the field of research and development, so as innovation, having in mind a lack of the means on this field.

There are numerous examples of world-famous companies that had started their business projects with the help of these funds, among which especially stand out Google, Microsoft, Facebook, Apple and many more.
The biggest novelty that introduces The Law on alternative investment funds is that VC funds will be able to register in that specific form, rather than a limited liability company (LLC), what was the case so far.

The functioning of high-risk funds comes down to the purchase of membership interest in startups in order for these companies to acquire equity. This type of investment is especially convenient for companies that have a strong potential to expand on the global market, which is usually related to IT companies.

As stated in The Draft, there were many reasons for this Law, among which especially distinguish improvement and development of the capital market and the process of joining the European Union. For this very reason, regulation from different countries will be applied on alternative funds, and it will have to be harmonized with the AIFM Directive (Alternative Investment Fund Managers Directive).

The Law on alternative investment funds is also expected to exert a positive influence on the encouragement of foreign investment funds to open their offices for the market of Southeastern Europe.

What distinguishes alternative funds from typical investment funds is the fact that above all, they represent investments based on a belief in the idea, product, and entrepreneur who represents the company. Novelties brought by The Draft Law on Alternative Investment Funds carry a great potential, which could contribute to the improvement and business success of small and middle-sized companies, among which the numerous IT startups and IT companies especially stand out.

Tijana Žunić Marić Lecturer at the “IT LAW” Conference at the Faculty...

Guide to Acquiring Serbian Citizenship by Descent Scroll to top