Tax Benefits for Employment of Returnees and Foreigners 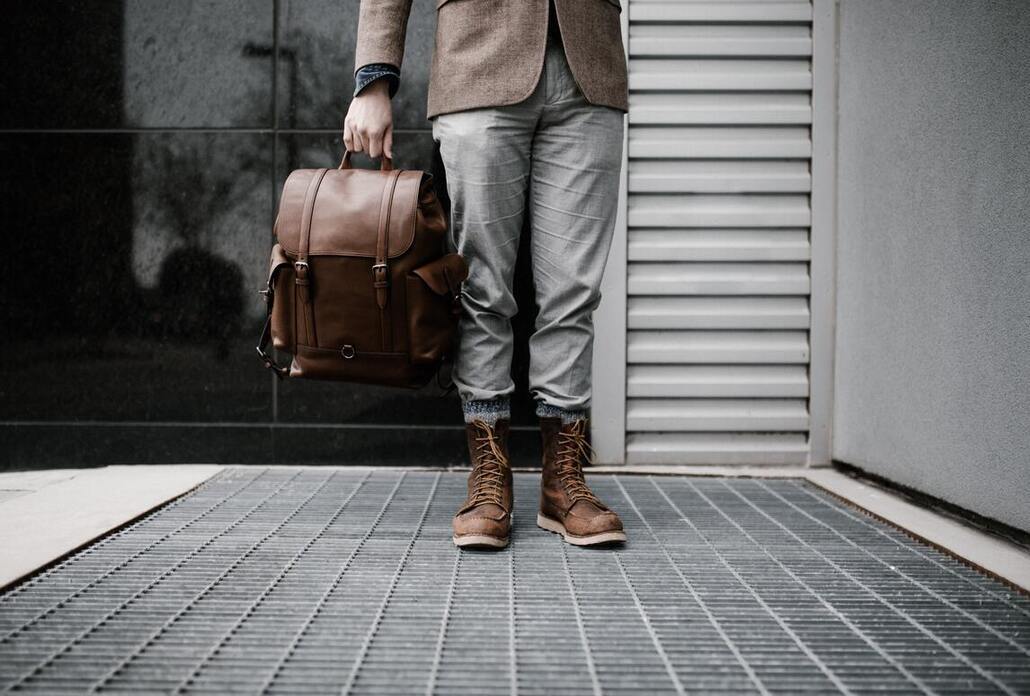 The start of 2020, now slowly coming to its end, has announced many possible tax benefits for the economy and innovations in the Republic of Serbia. Even before the beginning of 2020, all-encompassing reforms to the economy in the Republic of Serbia called measures for innovative development of the economy have been announced. The one that was mentioned most often was the drawing of young foreign experts to Serbia by facilitating their employment, as well as granting a life standard to our students who are returnees from abroad.

By the end of 2019, Law on Amendments to Tax on Income Law and Law on Amendments to Law on Statutory Insurance Contributions (hereinafter: Laws) was passed, when the announced project of Serbian returnee experts from abroad and drawing of foreign experts had got a normative formulation.

Provisions of the Law on estimated benefits for employing returnees from abroad and foreigners in Serbia have officially begun being enforced on March 1, 2020. However, there are certain ambiguities that call into question the enforcement of the whole legal institute; thus, the enforcement of these regulations is called into question even 6 months after its enforcement! The announced statutory law which would solve the ambiguities and more precisely regulate the conditions for the fulfillment of these beneficial measures has not been passed yet.

The dilemma remains – to whom do these benefits actually apply? Who is considered to be a newly settled party – only local returnees from abroad, or foreign experts, as it was announced beforehand?

In this text, we will point out the discrepancy between these new regulations and regulations about employing foreigners, as well as issues in practice.

What Kind of Benefits Are We Talking About? 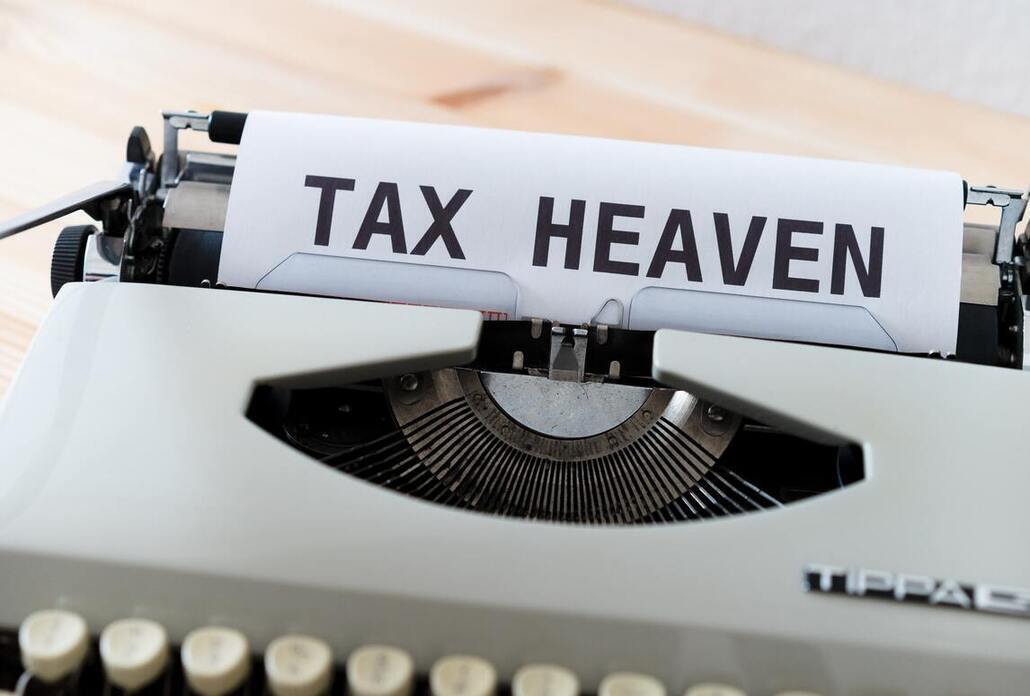 With the goal to draw foreign experts and our nationals who studied abroad, and with the need of expert personnel in the local market, the Republic of Serbia provided considerable tax-exempt and exempt for social security contributions.

Namely, if the employer concludes the employment agreement for an indefinite period with a newly settled taxpayer, the tax and contributions to the salary of that particular employee are calculated in regard to the base which is reduced for 70%.

The condition for this is that the newly settled taxpayer, who has not predominantly resided in Serbia for at least 24 months before the start of employment, has a salary of RSD 217,656 (one expert’s comment mentions the amount RSD 221,154, meaning that there is a discrepancy there), and the salary of the newly settled taxpayer, who has spent at least 12 months on studies or training abroad and is under the age of 40, shall earn a minimum of RSD 145,107. The listed amounts represent the initial, minimal salary which shall change in the years to come.

The newly settled taxpayer shall simultaneously with concluding the employment agreement or in a timely manner after concluding the agreement, reside in the Republic of Serbia and shall be considered its taxpayer in terms of the law of the Republic of Serbia, and having in mind the agreements about double taxation evasion (these conditions are checked for every country individually).

Who Has the Right to Tax Benefits?

The employer can use these advantages if they are registered in the Republic of Serbia.

In contrast, natural parties with the right of natural parties, with the founder’s right or management right, by which legal parties might also be considered affiliated parties, are the following: a marital or extramarital partner, offsprings, adoptees, offsprings of adoptees, parents, foster parents, brothers, sisters and their offsprings, as well as brothers, sisters, and parents of a marital or extramarital partner. Besides, it is considered that an affiliated party to the employer is every non-resident legal party from the jurisdiction with a preferential tax system.

Who Is a Newly Settled Taxpayer? 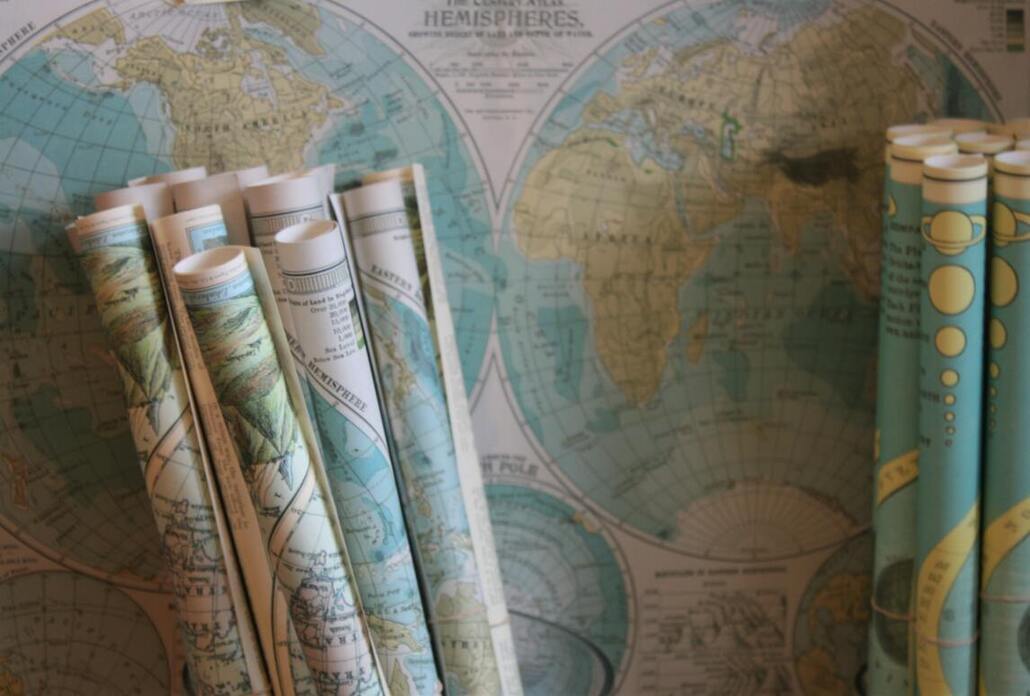 By the Law on Tax on Income these are as follows:

With this knowledge and having in mind that the foreign citizen, which is yet to reside in Serbia, cannot conclude an agreement for an indefinite time, since they are conditioned by limited duration of residence and work permit, the question remains: in what way do these tax exempts apply for foreigners and can they be applied?

The Discrepancy of Regulations and Lack of Explanation

A closer instruction for the enforcement of these rules which might have solved the ambiguities should have been created by the Ministry authorized for finance. However, those statutory laws have not been created yet, although the changes to this part of the Law are officially applied from March 1, 2020.

The biggest discrepancy noticed is the requirement to have a concluded agreement for an indefinite time with the newly settled taxpayer, which completely contrasts the regulations that determine the residence and employment of foreigners in the Republic of Serbia.

Besides, we would like to point out the fact that there is an uncertainty in terms of requirements about the newly settled taxpayer who has not predominantly resided in the Republic of Serbia 24 months prior to the conclusion of the employment agreement. It is not certain nor known what period i.e. what number of months the tax administration will (not) consider as predominant residence. In any case, for a definite temporal period before the conclusion of the employment agreement, the foreigner has to reside on the territory of the Republic of Serbia, having in mind that they have to apply for the temporary residence and work permit, and wait for the decision of the authorities to their requests. This period, according to our understanding, should not be considered “predominant residence”.

Zunic Law Firm has contacted the Commerce Chamber of Serbia as well as the tax administration several times this year, in order to ask how to apply these provisions to foreign citizens, i.e. non-residents. We believe that this question is crucial, since in accordance with the regulations of foreign employment, foreigners cannot be employed for an indefinite time, but only in the duration of the temporary residence permit.

However, none of the aforementioned institutions could give us a specific answer, except that the rulebook, which should present us with a detailed way of actualization of the stipulated reliefs, has not been enforced yet.

Still, what was confirmed up till now from the Commerce Chamber of Serbia is that the subject provisions and benefits refer to foreigners, newly settled parties, as well, disregarding the discrepancy of the concerned Laws.

Therefore, until future enactments of necessary changes or statutory laws, which will prescribe the rules of application of beneficial standards, we can only rely on the existing rules to help out those who are entitled to this right.