The Agreement between the Government and Freelancers: End of the Fight or Just the First Round? 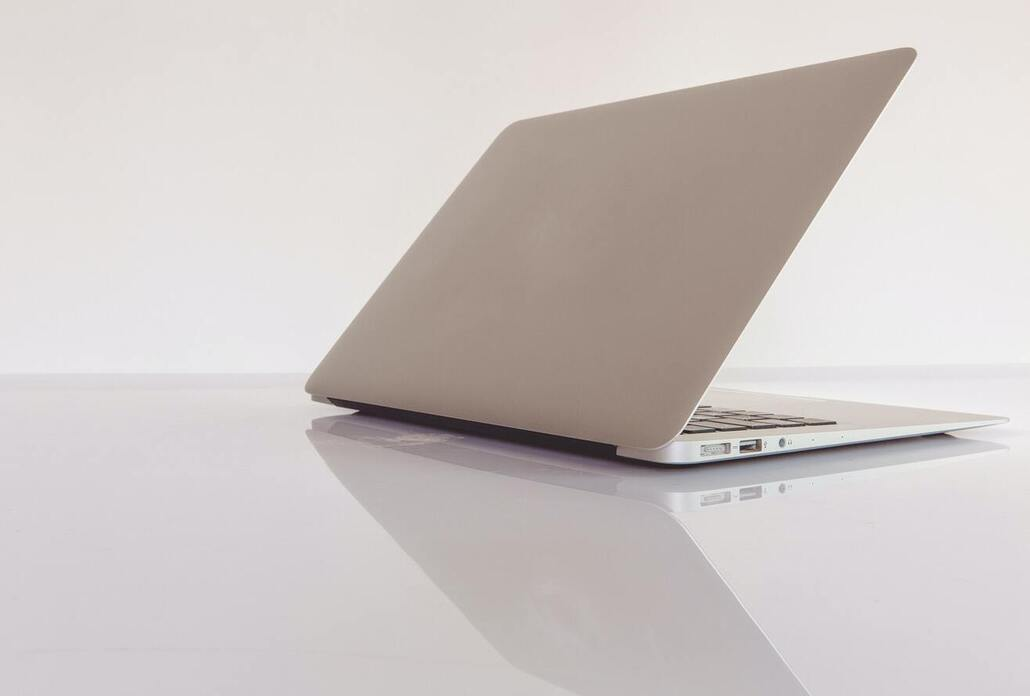 In the past few months, we have been overwhelmed with details of the intense negotiations between the Government of the Republic of Serbia on one side, and representatives of the Association of Freelancers and Entrepreneurs on the other. Finally, this dynamic battle got its epilogue at the end of April, with the Government’s announcement which has officially put a “full stop” to this matter. So, at least for now, it seems that their differences have been solved.

The cause of this lingering battle was the growing dissatisfaction of a number of taxpayers – natural persons who earn income from abroad, and who received unpleasant surprise mid-autumn when they were warned by the authorities to settle their tax obligations or will otherwise face misdemeanor fines for violation of relevant tax regulations of the Republic of Serbia.

From October 2020, the dissatisfaction of freelancers has grown exponentially manifesting through street protests and official requests to the competent authorities for lawful resolution of the situation. The call by competent authorities to freelancers to retroactively settle their tax obligations in staggeringly high amounts was the trigger that opened up numerous questions that were not asked in time, and the answer to which could not have been delayed any longer.

After exhaustive negotiations, freelancers have (partially) successfully negotiated adequate amendments regarding their status, so it seems that this battle has reached a satisfactory end.

What Is the Outcome of the Negotiations with the Government?

At the request of freelancers, the Government adopted the proposal to increase the percentage of normative expenses of freelancers to 50%. In practice, this means that before calculating the tax obligation on basis of each income that was generated by providing services on the internet, you have to calculate the deduction for business expenses, which will not be taxed.

The existence of these expenses since they are foreseen as a legal category, do not have to be proven – which means that the freelancers will have a tax base deduction for one half, so the final amount of the tax obligation of freelancers is a lot lower than it was foreseen before the negotiations. 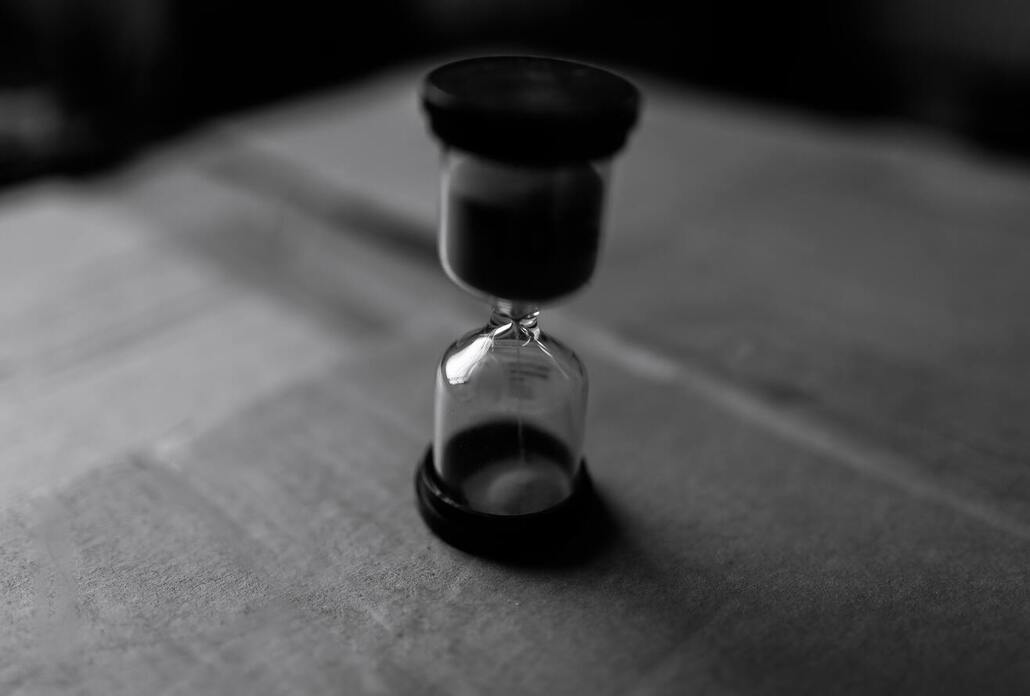 Huge news for all independent internet workers is the Government’s decision to adopt a proposal for proportionate recognition of freelancer’s work experience. This possibility is related to individuals whose income from the past years does not fulfill the condition for the debt to be written off on basis of taxes, and which shall retroactively pay the contributions for that period. So, a freelancer whose monthly net income was greater than RSD 64,000 in the past 6 years is obliged to pay due taxes and contributions for the period when they were earning that income, and shall earn the right to register work experience for the same period.

Registering work experience for freelancers is a novelty that is of great significance, having in mind that freelancers will finally be allowed to acquire the official status of insurers, so now, paying contributions to the state will have its practical purpose and justification.

The conditions which were agreed upon as a result of negotiations will be applied till the end of this year until the deadline for adopting a regulation that would officially regulate the status of freelancers in the future will be regulated as well.

Namely, from January 1, 2022, the following is announced:

Until the announced amendment of all regulations, the conditions which are agreed upon and defined by the Law on Amendments and Modifications of the Law on Personal Income Tax from April 28, 2021, shall be applied.

Namely, by the new amendments and modifications of legal decisions, freelancers who have earned an income up to RSD 64,000, i.e., RSD 768,000 yearly, shall be exempted from paying taxes and contributions which they have not settled from the previous period.

In other words, in this way, all claims of the Tax Administration are written off from January 1, 2015, until the end of 2021 for all freelancers who have earned up to RSD 64,000 or around EUR 540 monthly.

For those freelancers whose income surpasses the aforesaid amounts (after deducing normative expenses), there is still an obligation to settle their tax debts from before, however, without calculating interests until the day of adopting a Decision of the Tax Administration which determines the exact amount of tax obligation. Another relief for the second category listed is the foreseen possibility of paying in installments. It is evident that in case they are truly implemented, the announced novelties in the legislation will contribute to solving all related matters which have occurred in practice so far. Besides, it is justified to expect that by filling existing legal gaps, a clear and transparent system shall be implemented, which will remove legal uncertainties from the existing order.

4. Participation in the Drafting of New Legal Decisions 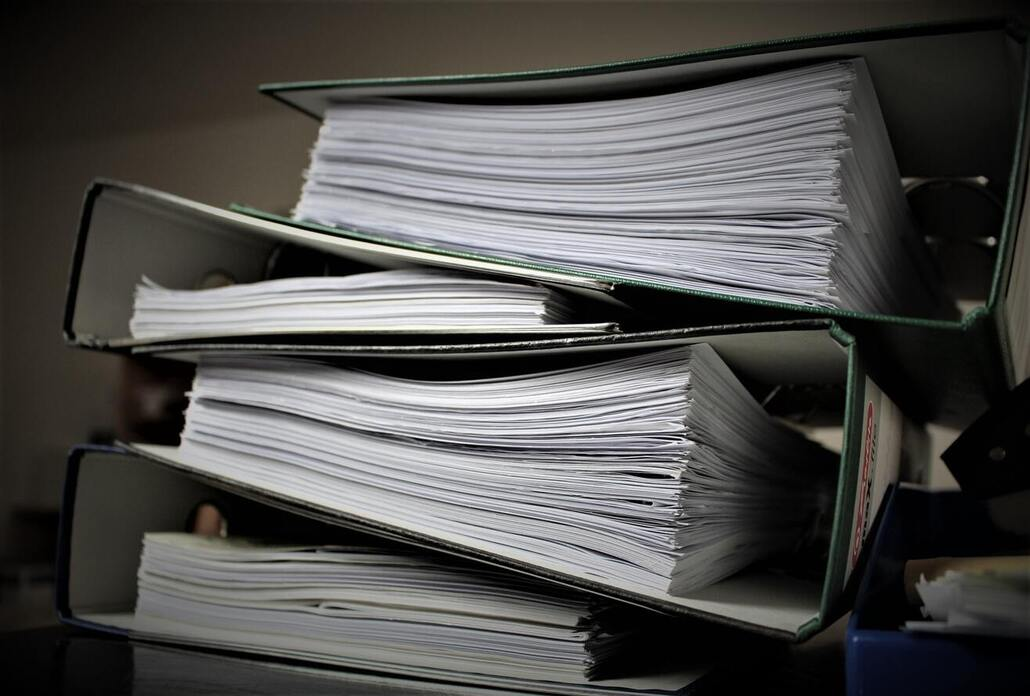 Not only that their status will soon get a legal framework, but the agreement with the Government shall allow freelancers to actively take part in its creation. Besides the previously listed novelties, at the meeting of the Government and the freelancers, an agreement was reached that the Association of Freelancers and Internet Workers will get the chance to choose their representatives who will be an integral part of the workgroup for drafting new legal decisions. By that, both associations will get the chance to directly present their attitudes and requests regarding the formal status of freelancers, meaning that their voices will truly be heard.

Despite the positive unfolding (at least based on the first impression) it seems that the final results are not achieved yet.

Namely, one of the main requests which were highlighted during the protests was met with the Government’s disapproval, in particular, the writing off of all previous debts (regardless of the amount of generated income) from January 2015, until October 2020, to which the initial tax decisions were related, which was the main reason for freelancers to protest on the streets. Although to a certain part, the increase of approved normative expenses will decrease the taxpayers’ strain, there is still a number of freelancers who consider that this kind of solution is not satisfactory and that it was an unjustifiably accepted agreement which did not lead to the desired outcome.

Not only that, but the Internet Workers Association has publicly shown their attitude that, even if by the adoption of this Decision there is a relief to a number of freelancers, the current situation is still far from ideal, and this battle represents only the first step towards an exhausting battle which awaits freelancers. Will this step be a stepping stone, and how will it be implemented in practice – remains to be seen.

Draft of the Amendments to the Civil Procedure Law – Will Justice be Available...