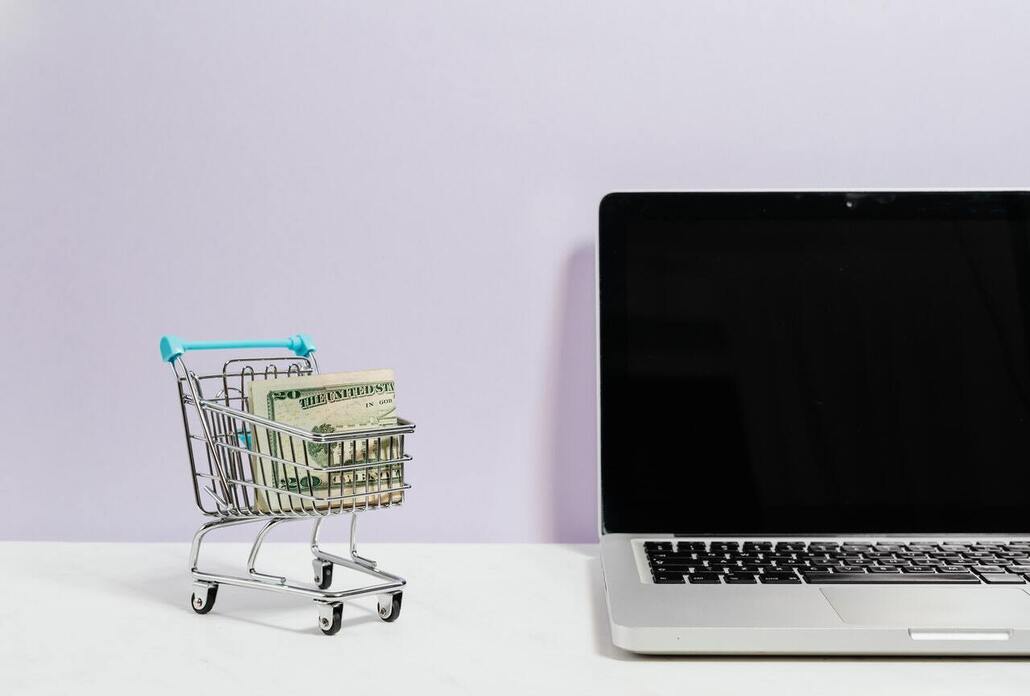 In the past year, on September 19, 2021, the new Consumer Protection Law (hereinafter: the Law) entered into force, but its application was delayed for the next three months, until December 20, 2021. In our previous post,  New Obligations for Traders = Justice for Customers, we have previously covered fresh legal concepts introduced for the first time in our legal system, such as the “Do Not Call” register, obligation to prepare an estimate of the sale price for services whose value surpass RSD 5,000, etc.

In this text, we will focus on two areas that have been significantly altered and which are equally important for selling goods and providing services, as well as for e-commerce – i.e., consumer complaint procedures and out-of-court resolution of consumer disputes.

Among the key novelties that should be paid attention to is the adoption of strict regulations on receipt and processing of complaints, as well as on informing the consumer about the possible out-of-court dispute resolution and the duty of the trader to take part in that procedure. Failure to comply with these regulations entails misdemeanor liability and the imposition of fines.

Therefore, regardless of the business activity you are engaged in, if you run business as:

you are classified as a trader according to the Law, and it is paramount that you get acquainted with these novelties.

New Obligations Regarding the Complaint Procedure

1. Obligation to Receive the Complaint and File a Form

The fact that the Consumer Protection Law is colloquially referred to as the “Complaint Law” emphasizes the importance of this Law. Even though this procedure was regulated in detail in the Serbian legal system, until now, the obligation of sellers to receive the complaint was not explicitly regulated, nor was the deadline within which the sellers should confirm the receipt of said complaint, which reflected on the efficacy of procedures.

The introduction of these novelties put a greater pressure on sellers to act in a shorter period, so it is important to keep in mind that for failure to act in such a way, the Law prescribes misdemeanor liability and a fine in the amount of RSD 50,000 for a legal entity, RSD 30,000 for an entrepreneur and RSD 8,000 for a responsible person in the legal entity.

However, despite numerous obligations, the Law still establishes some advantages for sellers. In case a seller resolves an oral complaint in accordance with the client’s demand, the seller is not obliged to issue any form on receipt of such complaint, nor to respond to the complaint in writing or electronically.

2. How to Respond to a Complaint That Has Been Rejected?

As we have briefly stated in our previous post on Consumer Protection Law, as of December 20, 2021, the seller is also obliged to provide the following within their response to the complaint: 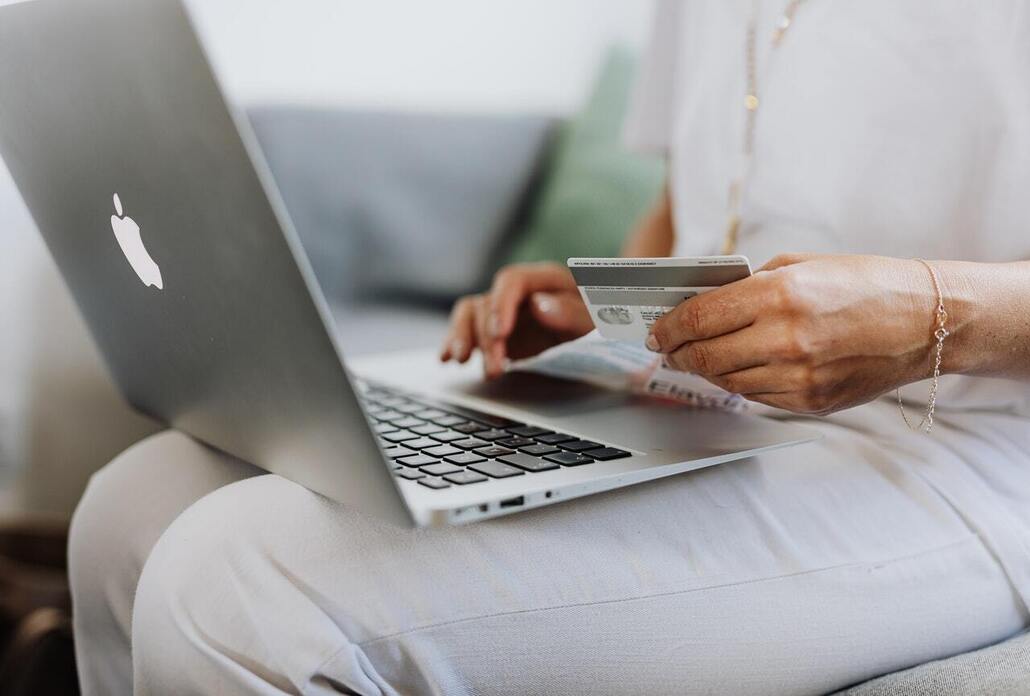 Even though personal data processing is not the first thing that consumers or traders think about while stating or handling a complaint, it is of high importance that they are acquainted with their rights and obligations under applicable privacy regulations.

Prior to filing the lawsuit to protect their rights, consumers may try to resolve their consumer dispute with the trader out-of-court. The idea behind this is to enable a transparent, quick, and fair way of adopting a solution that will satisfy both parties.

Even though the out-of-court method of resolving disputes previously existed as a possibility, it never really came to life in practice. In order to change this, the Law regulates this area in more detail, with additional obligations for traders.

For that reason, in order for traders to comply their business with new regulations, the application of these provisions has been postponed for six months from the day when the Law entered into force, i.e., they will start to apply as of March 20, 2022.

However, there is an exception to this rule, so with the entry into force of the new Law (December 20, 2021), the trader is obliged to: before concluding a purchase & sales agreement of goods or services, inform the consumer about the possibility of out-of-court dispute resolution in a clear and understandable way. 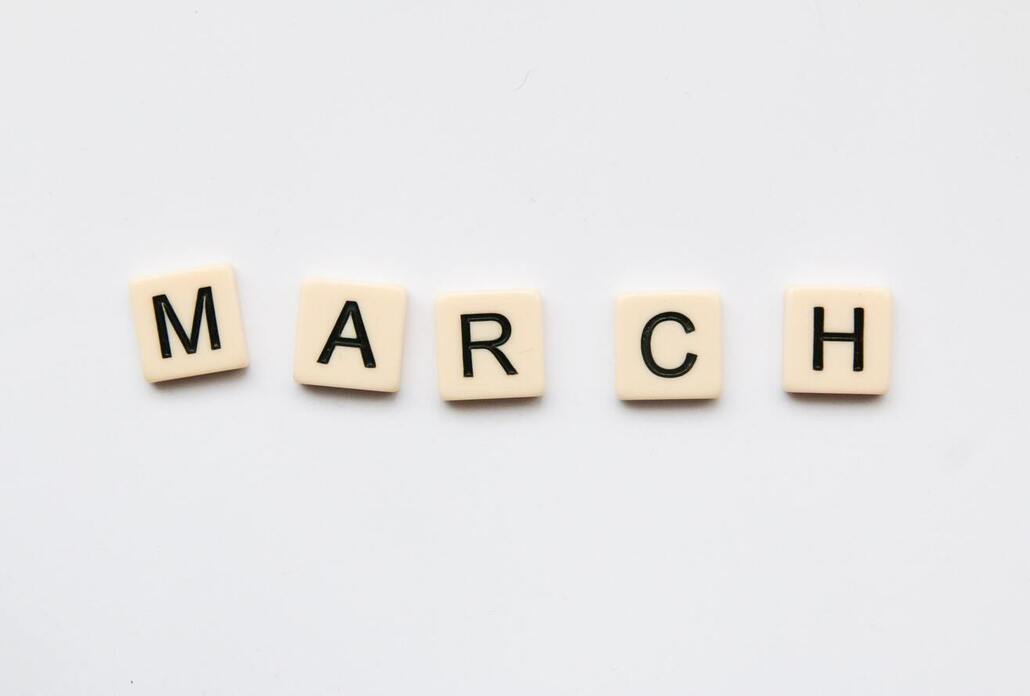 The handling of disputes is entrusted to specialized bodies which are under the supervision of the Ministry of Trade, Tourism, and Telecommunications (hereinafter: the Ministry). The entire out-of-court procedure will be free-of-charge for parties, and the parties will bear only the costs of representation, travel costs, etc.

1. Can Any Consumer Dispute Be Resolved Out-of-Court?

Having in mind the value of the subject of the dispute – YES.

Before the adoption of the new Law, the rule was that only dispute whose value does not exceed RSD 500,000 can be settled out-of-court. However, the new Law prescribes that every consumer dispute may be resolved in this way.

However, it should be borne in mind that there are certain areas of business in which disputes cannot be resolved out of court at all, such as:

2. How is the Out-of-Court Procedure Initiated?

In order  for the competent body to initiate an out-of-court dispute resolution procedure after receiving the recommendation, it is necessary that the consumer has previously filed the complaint with the trader in accordance with the Law. If that is not the case, the body will reject the recommendation.

Depending on the consumer’s recommendation, the procedure can be handled directly or electronically. In any case, the trader is obliged to participate in the procedure.

3. How Long Does the Out-of-Court Dispute Resolution Procedure Last? 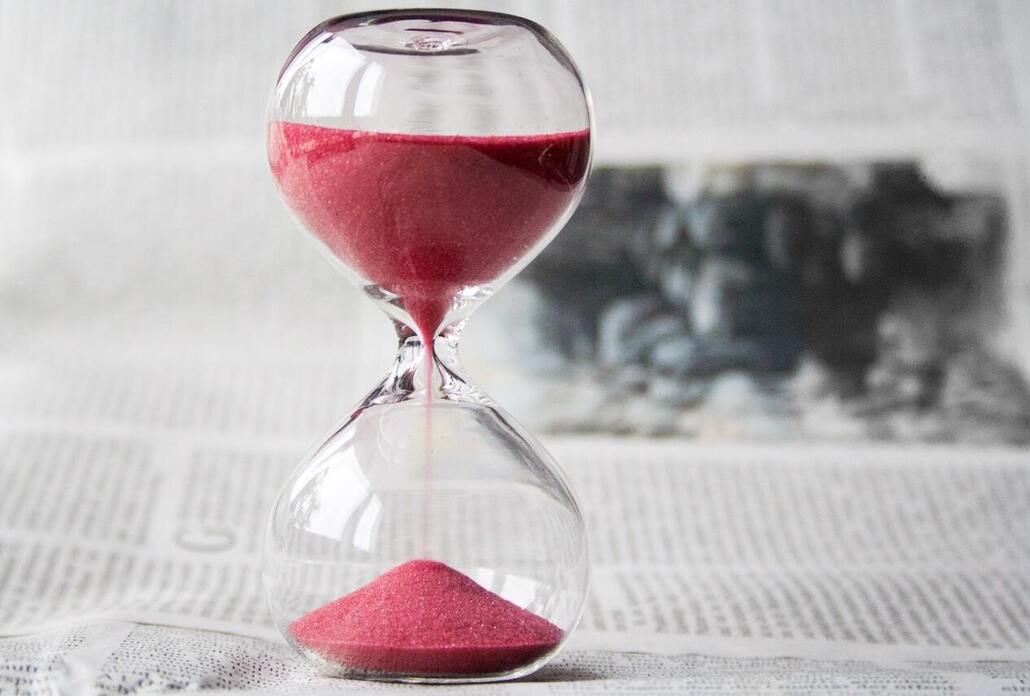 The law stipulates that the procedure of out-of-court dispute resolution may last for a maximum of 90 days from the day when the recommendation for its initiation was submitted, and only exceptionally, that deadline may be extended for another 90 days. Therefore, the maximum, six-month duration of the procedure will be possible only in justified cases – when it comes to a complex case.

If, on the other hand, the average length of litigation before the Serbian court is taken into account, it is clear that this way of resolving disputes can greatly contribute to the mutual satisfaction of both traders and consumers.

Also, unlike court proceedings, the public is excluded from the out-of-court dispute resolution procedure. This means that, unless parties have agreed otherwise[1], all data, recommendations, and statements presented during the proceedings or in connection with the proceedings are confidential.

4. Termination of the Procedure

Ideally, through this procedure, the trader and the consumer will reach a compromise solution and conclude an agreement on resolving the dispute. After reaching an agreement, the body will draft an agreement in writing and submit it to the parties for signature. This agreement may have the force of an enforceable document, if it is accompanied by a statement of consent to initiate enforcement proceedings and signed by the trader, consumer and the competent body.

Furthermore, it is important to keep in mind that, regardless of (non) participation in out-of-court dispute resolution, the parties have the right to initiate court or arbitration proceedings. Thus, the participation of the consumer in the out-of-court dispute resolution does not deprive the consumer of their right to claim damages in court or arbitration proceedings.

Statute of limitations, i.e., deadlines within which it is necessary to take a certain action, do not run during the out-of-court dispute resolution procedure, but begin to run again only on the fifteenth day from the day of the end of this procedure.

Therefore, even though out-of-court resolution of consumer disputes may not result in a decision obliging the trader to take a certain action or not take any action, in certain cases, the conduct of the trader during the procedure, their willingness to reach a compromise, may affect the competent body in reaching a judgement, i.e., an arbitral award.

[1] only exceptions to the rule are data that must be disclosed according to the Law, or with the aim of implementing or conducting out-of-court dispute resolution, or in case of public interest