“Big Brother” Has Arrived in Belgrade – Is There Privacy in a Safe Society? 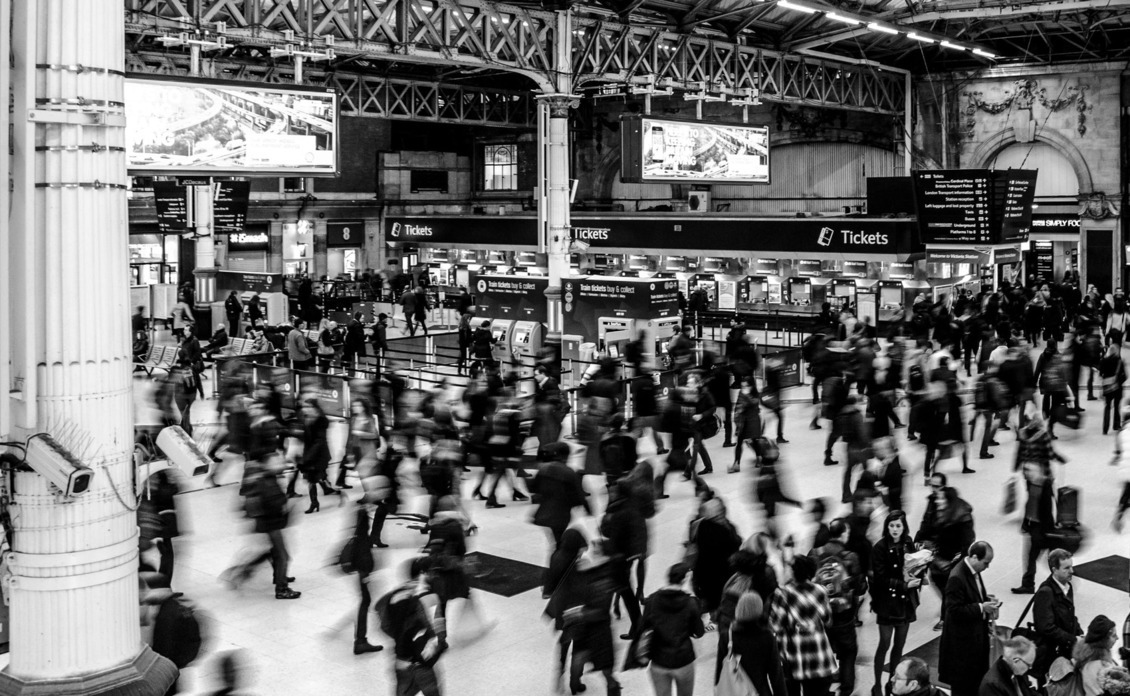 At the beginning of 2019, the representatives of the Ministry of Internal Affairs (hereinafter: the Ministry) went public with the official announcement of placing more than 1,000 cameras all over Belgrade, located on predetermined locations, based on “research and analysis of the events, primarily the criminal acts on the territory of the City of Belgrade”, according to the statement. The main argument used by the government officials is referencing the contribution to the traffic control, citizens’ safety, and quicker disclosure of criminal acts, which can be accomplished by creating a so-called “safe city”. Also, the Ministry has briefly touched upon the existing resentment of the general public, claiming that there is no reason for citizens to be worried about their privacy being endangered.

Despite the seemingly transparent behavior of the state authorities, as soon as you scratch below the surface, the reality takes a completely different shape; the Ministry provided inadequate and partial answers to the questions raised by citizens’ organizations, which aggravated the already existing concern of the public.

The mere fact that the streets, which are daily jam-packed with citizens, will be covered by new generation cameras that can detect passengers’ faces, brings out the variety of questions about this project and creates numerous possibilities for jeopardizing an entire spectrum of human rights, foremost the right to privacy and right to personal data protection.

In the times when we are surrounded by the newest modern technical inventions and our every need can be fulfilled with only a single click, it appears that the human possibilities are limitless. However, there is a fine line between the positive and negative sides of technological development, which brings out the question: who will prevail in a clash between technology and human rights?

Video Surveillance as an Expression of Control

The idea of total surveillance was presented to society centuries ago. This form of social control got its first embodiment in the 18th century, through an (in that time) newly proposed prison design, created by a philosopher Jeremy Bentham, the designer of a draft of construction known as Panopticon. The essence of this work of architecture is the ability of constant observation of the prisoners from the central tower, whereby the prisoners cannot know whether, when, and who is watching them. By depriving them of their privacy, the observer makes the mental pressure on the prisoners, which causes their behavior to change due to fear or even paranoia.

During the 20th century, the Panopticon concept continues to be a major topic of discussion. Michel Foucault, the French philosopher, emphasized that this model is convenient for application, as well as for students’ education, treatment of the sick or supervision of the workers, as the matter of fact – in any situation when it is necessary to impose some kind of behavior. It was easy to conclude, even back then, that the mass surveillance represents far more efficient and subtle instrument than any repressive government measures, because of the ‘mental prison’ effect it has on citizens. 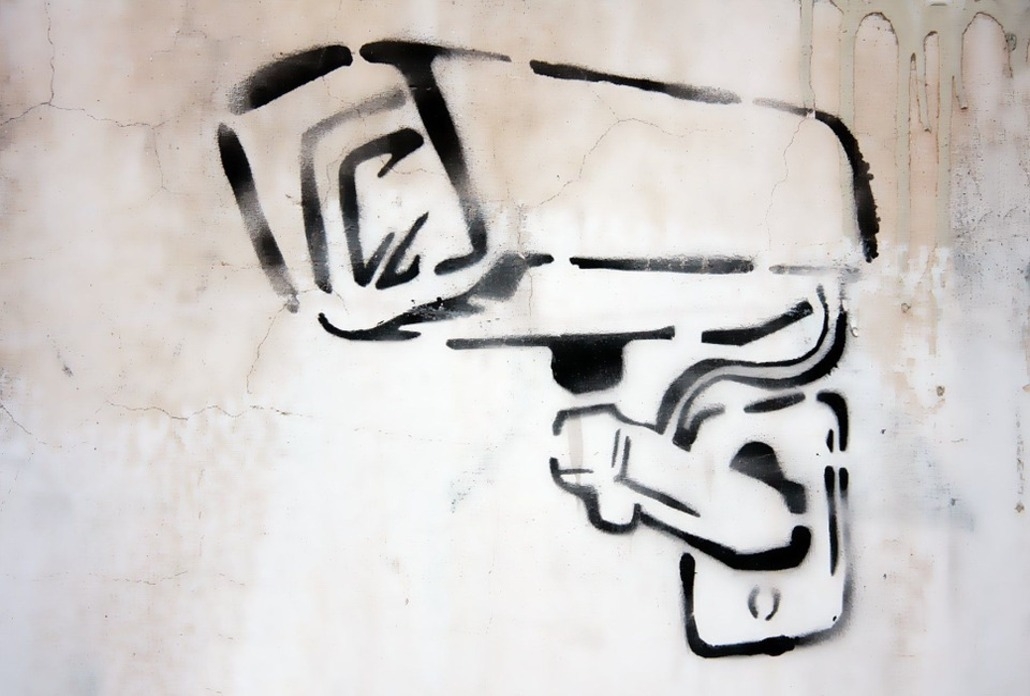 From the psychological aspect, when an individual is being observed or feels so, the model of their behavior completely changes, compared to the opposite situation when they feel the presence of their privacy and freedom. The conscience that the ‘mistakes’ in their actions can be easily noticed at any moment, grows the unnatural tendency in people to adjust to the expectancy of the observer. That way, a person develops a conformist and obedient behavior, which disables the possibility of expressing any personal attitudes, opinions, or personal choices.

In the times when the fundamental rights of individuals are guaranteed and protected by the majority of international, regional, and national legal acts, any limitations by the state authorities regarding the basic human freedoms completely calls into question the concept of a democratic society. The deprivation of the privacy right due to allegedly higher purposes of the state can be interpreted as a first sign of creating the Orwellian society, a society without freedom, and completely inaccessible for any growth or external influence.

From all the facts stated above, it is easy to conclude that the concerns of the Serbian citizens, in this particular situation, do have a very firm ground in the fact that data collecting by the constant surveillance on the public areas can be a very dangerous weapon for the establishment of the authoritarianism and formation of a dystopian society. The safety of the citizens asserted as a priority can easily become the cover for the numerous misuses of the collected data on the citizens.

“Smart Surveillance Without the Commissioner’s Support”

Even though there were several signs that the decision that has been made should be reconsidered, the Ministry persisted in the endeavors to carry out the idea of placing the smart cameras all over the capital city. However, even the attempt to justify and present such action as legitimate has failed: the Ministry’s project has encountered the disapproval of the competent authority specialized for personal data protection.

“… in case of a possibility that any data processing, especially processing by the use of new technologies and taking into account the nature, amount, circumstances and the purpose of the processing  can cause a higher risk for the rights and freedoms of the natural persons, the data controller is obliged to perform a previous assessment of the effects of the planned data processing actions on the personal data.”

If the cited Law is applicable, the following prescribes the obligation of acquiring the prior opinion of the Commissioner for Information of Public Importance and Personal Data Protection (hereinafter: Commissioner) before the beginning of the processing activities.

The Law entered into force in August 2019, and one month afterward, the Ministry submitted the Assessment of the processing effects on the personal data by using the video surveillance system (hereinafter: Assessment) to the Commissioner. However, the feedback was not much of a satisfaction – Commissioner concluded that the Assessment does not meet the standards prescribed by the law, neither formally nor essentially. Despite that fact, The Ministry continued with all the activities, which was witnessed by most of the citizens who expressed their worries on the social networks regarding the cameras already allocated across Belgrade. 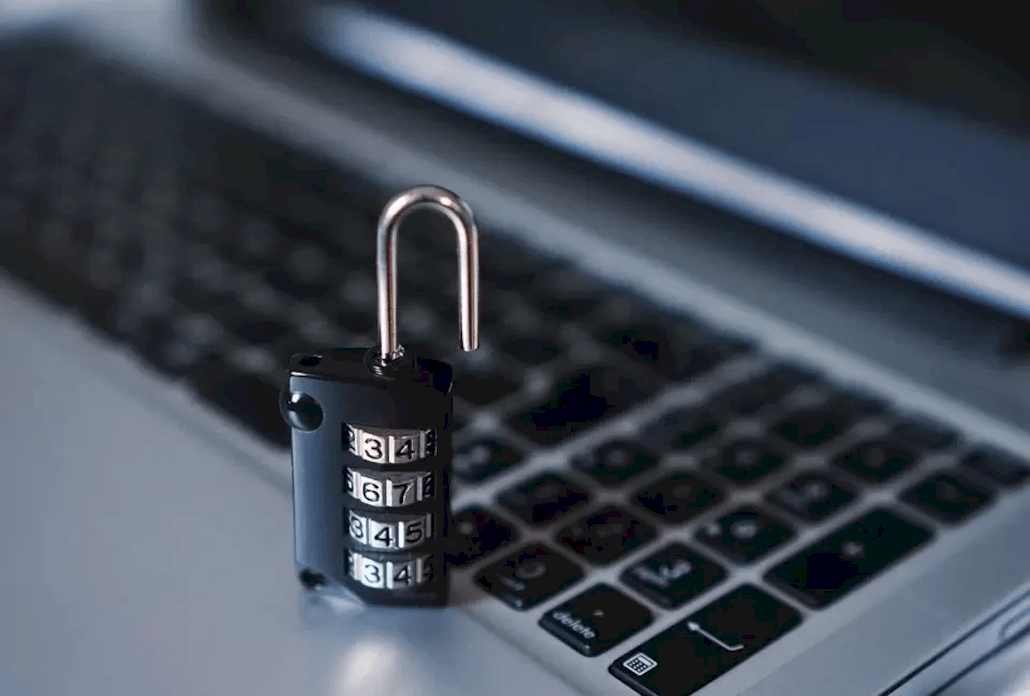 The Action of the Ministry as an Alert

Apart from all the psychological and ethical reasons for the implementation of the mass system of the intelligent cameras on the streets, the main argument confirming the disputable legitimacy of such surveillance is unlawfulness. The Law does not precisely impose the issue of video surveillance in public areas, but it does contain the basic principles of personal data protection shaped by the European regulative (General Data Protection Regulation – GDPR), and in this particular case, they have been significantly neglected. The Ministry’s attitude towards the obligations prescribed by the Law is the main reason for questioning the lawfulness of this kind of project. 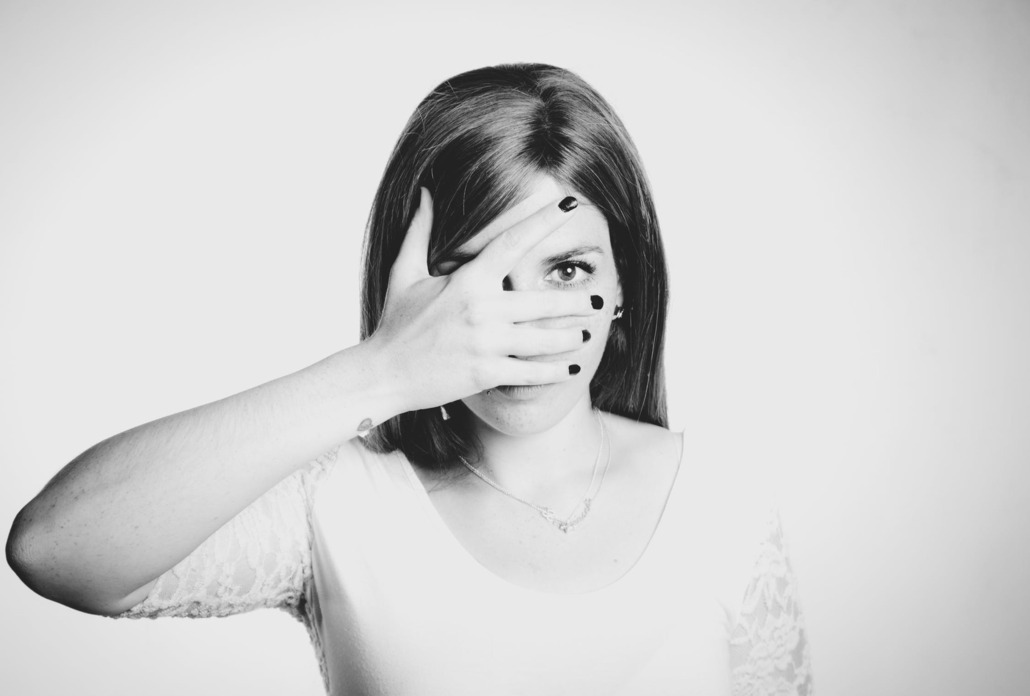 The epicenter of the problem in this situation is the complete vagueness of the purpose of implementing such an intrusive technology including not only the use of the regular cameras but of the face-recognition software, also. Such technology makes it possible to collect far more data, including the biometrical data of the recorded persons. From the aspect of the citizen’s right to be informed and from the aspect of the previously mentioned principle of the transparency, it is inadmissible that the public still does not have the access to some of the crucial information, such as:

The Irreconcilability of Privacy and Safety – the Truth or the Myth?

By neglecting the obvious fact that the surveillance and security are not synonyms, The Ministry has firmly bypassed the imperative provisions and recommendations by the professional subjects, deciding to place the new technology cameras on the streets. Given that the effects of smart surveillance are a controversial issue on the international level, there is not the slightest doubt that a decision of undertaking such a measure should be previously far more seriously analyzed to the details. So far, the research regarding this topic did not set a ground for any conclusions, which The Ministry itself admitted in its Assessment.

Every novelty in a society, whether its effects are visible or not, brings the changes which can in a certain amount make an impact on the members of that society. Therefore, it is of great importance for those whose word is the last to objectively evaluate all the benefits and setbacks, to make the right decision. The placing of smart cameras is an excellent example of social innovation which may cause different consequences, depending on the way it is implemented. However, in situations like this, when the benefits are questionable and the possibilities of the misuses are obvious and immeasurable, the citizens could ask themselves, with full justification – how safe do they want the society to be?

A Short Guide to Opening a Pharmacy

It’s Time to Pay the Ecotax – What is the Tax Rate for Your Company... Scroll to top