COVID-19 and Contracts: This is Why You Will Be Reading Them More Carefully After the Pandemic 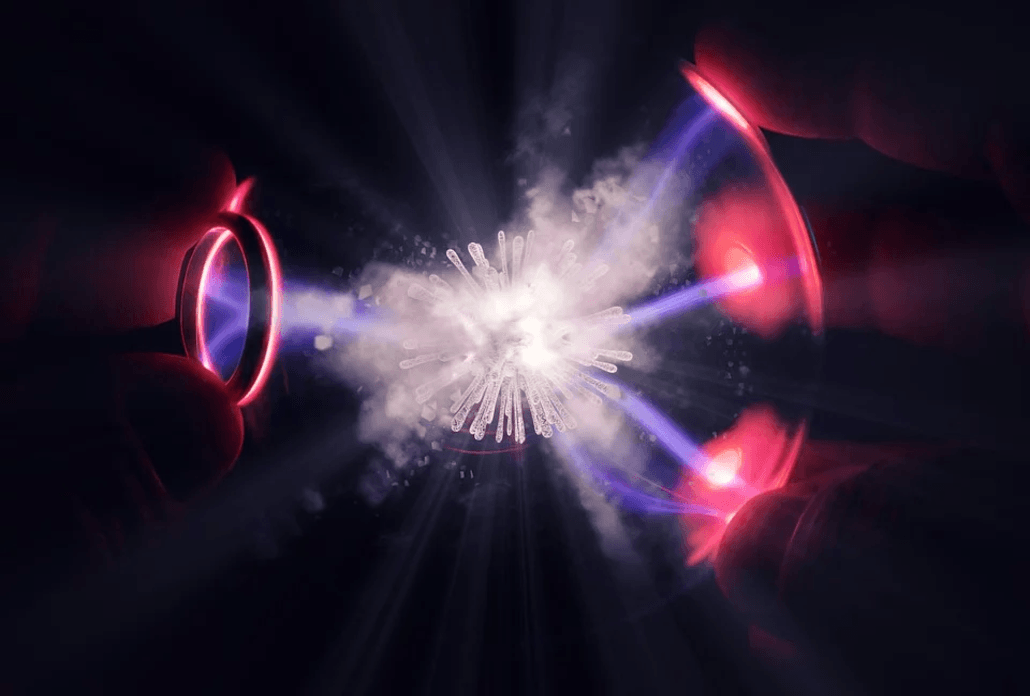 While the world continues to face the spread of the COVID-19 pandemic, the toll it has already taken on the businesses, global and local markets, international trade, as well as almost any service industry has been far-reaching.

As more companies face difficulties in complying with their contractual obligations, many of them wonder can they be excused from those obligations due to COVID-19? Who should bear the responsibility for the failure to perform caused by COVID-19?

Let’s start with an example. Some traders are facing a ban on the export of their products, while others are facing a challenge imposed by a complete lockdown of certain countries in their transport chain.

In that sense, they are in default of the nonperformance of contractual obligations towards their cross-border buyers.

Consequently, export-oriented businesses are facing a loss of profit and are unable to fulfil their duties towards employees or other contractual parties (for example, their suppliers). Such a situation will cause (and has already caused) many companies, especially SMEs, to go bankrupt.

For more information on the changes COVID-19 caused in the area of labour and employment please see COVID-19 And the Employers: Didn’t Like Work From Home? Better Start. 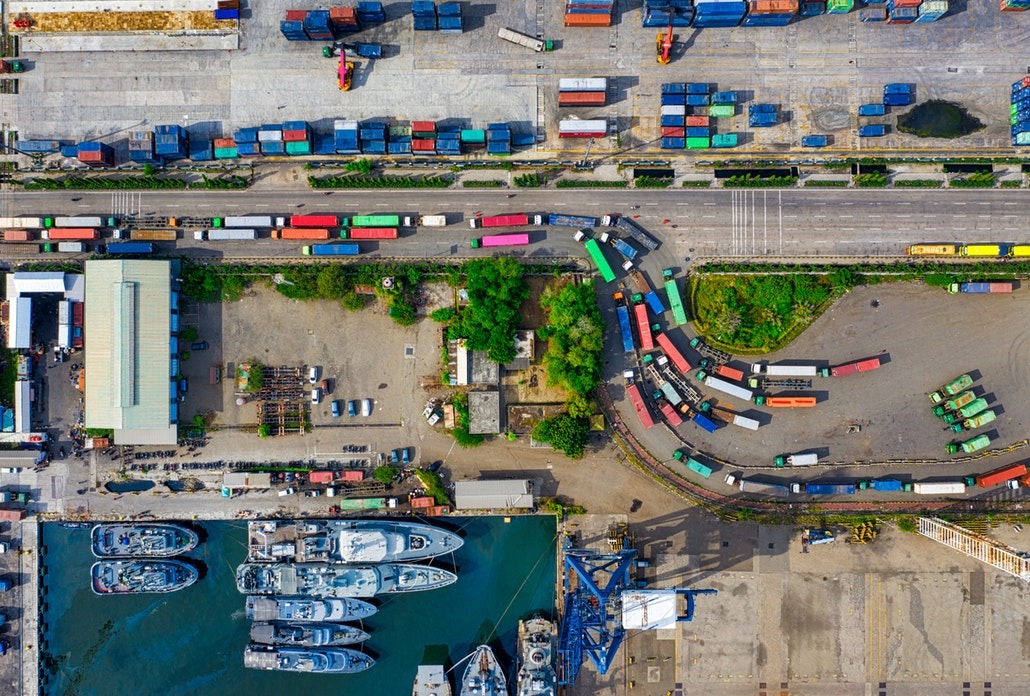 Given everything stated, it is inevitable that performances will be delayed, interrupted or cancelled under many contracts.

However, Covid-19 pandemic and the related measures (such as the national export bans) may cause extraordinary circumstances which may justify the non-performance. This means the exceptions to the rule may apply.

So, what are exceptions the parties may consider?

So, where should the parties look for the answer to the question should Covid-19 be considered a legitimate reason for non-performance due to force majeure or change of circumstance?

Firstly, read the contract carefully. If the contract does not regulate such a situation, the answer may be found in the applicable law.

This analysis focuses primarily on the position under Serbian law. 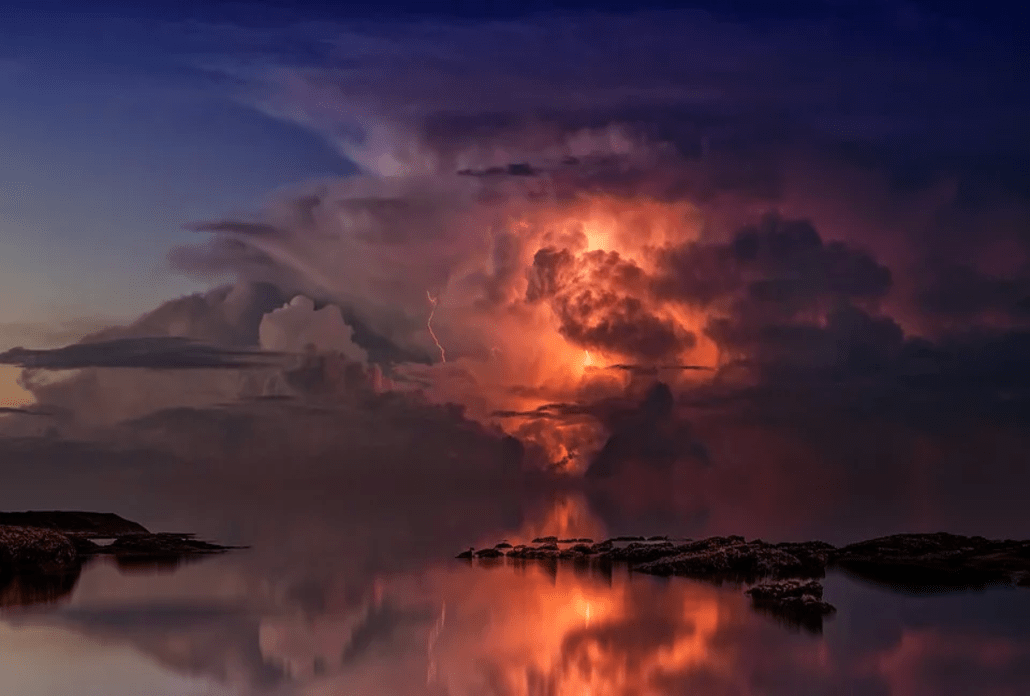 A force majeure event refers to the occurrence of an event that is outside the reasonable control of a party and prevents that party from performing its obligations under a contract. The essence of this concept is that such an event could not have been predicted at the time of the conclusion of the agreement and could not have been prevented by the non-performing party.

The non-performing party may be able to claim relief for a force majeure event.

Although not mandatory, the force majeure clause is most commonly one of the express terms of the contract. The parties may specifically state the events that would represent force majeure, which would make it easier to recognize its occurrence. Usually, the force majeure clause will contain the general definition (catch-all provision) and then a non-exhaustive list of examples. Therefore, by looking through your contract, you can search for terms such as an act of God, an act of nature, natural disasters, human acts, war epidemic, pandemic, diseases, etc.

It is very important to bear in mind that the event must represent an unpredictable risk. Therefore, in the area in which the profit is highly dependable on regular natural or climate conditions, this unpredictable, but reasonably expected event should not be confused with force majeure.

Therefore, each force majeure provision must necessarily be considered on its precise terms and in its specific context of the contractual obligations.

It is important to note that the force majeure event does not have to be unforeseeable. It is much more important that such event is unwavering.

Each force majeure provision must necessarily be considered on its precise terms and in its specific context of the contractual obligations.

What if the Contract is Silent on the Matter?

When there is a lack of consent, force majeure can also be determined by the court, which then decides whether COVID-19 was the direct cause for nonperformance. In such cases, the court will decide based on the applicable law to the contract. The conclusion would require a thorough analysis of the circumstances in each particular case.

However, one should bear in mind is that a contracting party is always expected to mitigate, put reasonable effort to perform its obligation and act in good faith and good professional practice.

To be qualified as a force majeure, an event will have to satisfy the following criteria cumulatively:

1. The event must be beyond the reasonable control of the non-performing party. It is important to note that by testing this criterion one should bear in mind that COVID-19 itself is not the event, but it will probably be one of the consequences of the pandemic (for example, the export ban).

However, it is important to stress that an economic downturn due to which the non-performing party became insolvent, usually will not satisfy this criterion, unless the contract itself says so in express terms. On the other hand, a state measure according to which a company’s activity must stop, and the workplace has to be evacuated will satisfy the criterion.

3. The affected party must have taken all reasonable steps to seek to avoid or mitigate the event or its consequences. What constitutes such a measure depends on the nature of the contract and specific circumstances. For example, in some industries (for example, in the IT industry) the employer may organize work from home, which would enable (at least) close level of effectiveness as in ordinary circumstances.

4. The non-performing party will have to give notice of the force majeure event in accordance with the instructions stipulated in the contract or the applicable law. 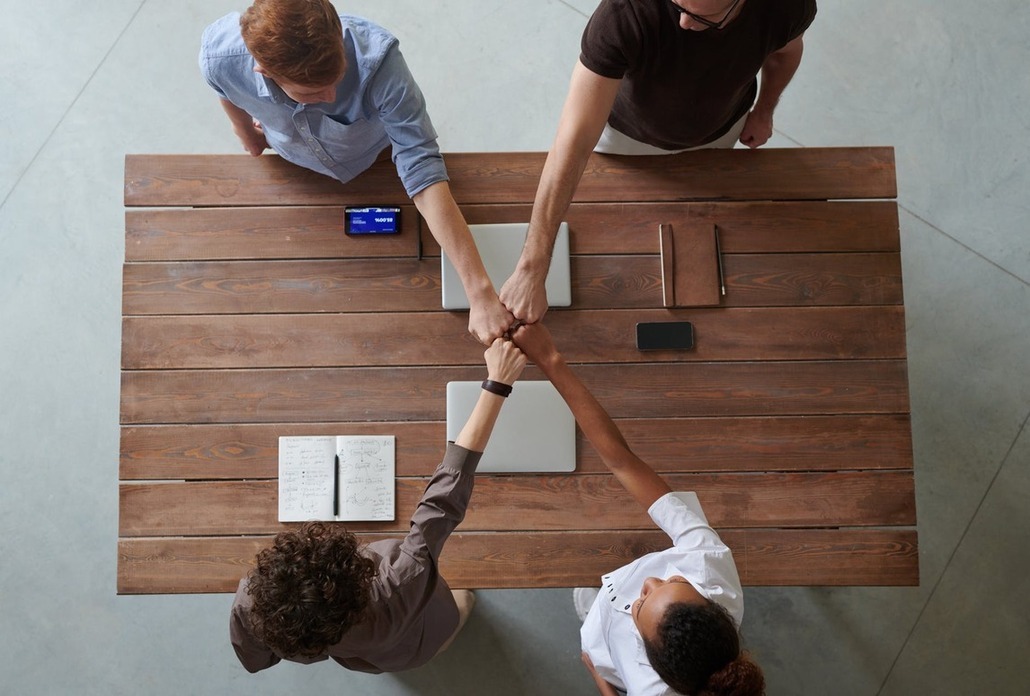 What if the Consequences of COVID-19 Constitute Force Majeure?

Is there a Case for the Change of Circumstance Clause?

Depending on the effect the COVID-19 crisis has on the performance under the contract, it can cause difficulty in fulfilling obligations, but not the entire inability to perform obligations. In such a case, one may consider the application of the change of circumstance clause (rebus sic stantibus).

The concept of changed circumstances means that the parties may:

provided the following criteria are met:

1. The circumstances have substantially changed in comparison to the effective date of the agreement

2. The change in question puts one of the parties in difficulty or the purpose of the contract cannot be fulfilled

3. It is obvious that the contract no longer corresponds to the expectations of the contracting parties

4. It would be, according to the general opinion, unfair to maintain it in force in its present form

5. The party in difficulty was not obliged or was not able to take into account the change of circumstances on the effective date or the party could not have avoided or overcome the difficulties.

A notification of a change of circumstances and a request to terminate the contract must both be submitted before the contractual obligation is due.

It is very interesting to note that criterion 2 corresponds with a concept of “Doctrine of Frustration” under the English law, although this doctrine is highly uncommon in the legal systems that belong to the civil law legal tradition, such as the Serbian legal system. In practice, this criterion has proved to be one of the most difficult ones to meet.

Like in the case of force majeure, the burden of proof lies with the party claiming the change of circumstances.

However, even if all the criteria are met there may be a clear obstacle in the contract. Namely, under the Serbian law, the parties have the possibility of a prior waiver of the right to terminate the contract due to changed circumstances, unless it is contrary to the principle of conscientiousness and honesty. So, before you intend to claim the change of circumstance, read through the contract carefully again.

COVID-19 and Event Cancellation: No Need to RSVP Scroll to top