COVID–19 And Lease Agreements: Can I Take A Break from Lease At Least?

The Decree on Organization of Work of Employers During the State of Emergency, issued by the Government of the Republic of Serbia due to COVID-19, caused a massive evacuation of the leased workplaces. Lessees started seriously asking themselves: Am I still obliged under the law and/or the lease contract to pay the rent in this situation when I do not use the commercial premises anymore due to the state of emergency?

Namely, COVID-19 has merely oriented both lessee and lessors to two legal institutes (further explained in the text COVID-19 and Contracts: This Is Why You Will Be Reading Them More Carefully After the Pandemic): 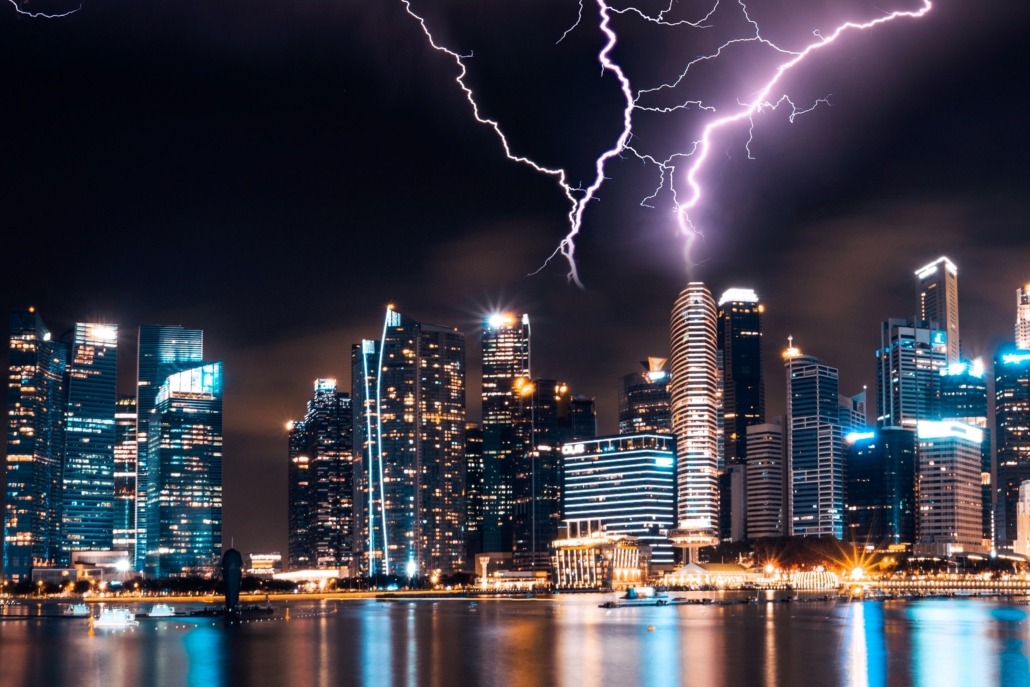 Force majeure is defined as the impossibility to perform contractual duties due to an event not attributable to either party. Most contracts have provisions that further explain what is considered force majeure for that contractual relationship, as well as what the consequences of such inability to perform contractual duties are. Having a state of emergency due to COVID-19 does not necessarily mean that one could invoke force majeure. It will depend on the situation. On top of that, the majority of, particularly, lease agreements usually lack such a boilerplate clause, which means that the parties should look for the answers within the governing law of the contract.

Force majeure means that there is an absolute inability for the lessee or lessor to perform their contractual obligations.

For example, the obligation of the lessor could be to hand over the leased commercial premises in a building to a lessee. Before the handover date stipulated in the lease contract the state ordered that the building in which the leased space is located must be closed due to the safety measures. If that building is closed by the Government order, that constitutes the impossibility for the lessor to hand over the leased space and thus fulfill his contractual obligation. However, these situations are not so common.

On the other hand, the majority of lessees have directed their employees to work from home, in order to comply with the above-mentioned Government’s Decree, resulting in numerous leased workplaces becoming empty. However, some lessors have still been requesting their lessees to pay the rent. The problem with the application of the force majeure in described situation lies in the fact that in most cases, the buildings themselves, in which the employers conduct their business activities, have not been shut down by the mandatory decision of the respective authorities. In other words, most of the lessees have not been absolutely disabled to use the leased workplace, and thus the existence of the force majeure would be hard to prove. The situation is different when it comes to shopping malls, whose work has been explicitly forbidden by the authorities.

To sum up, in cases when a governmental decision (such as the Government’s decision adopted during the period of a pandemic) directly causes the inability of one party to perform its contractual obligation, that party has the possibility to invoke force majeure. However, it depends on the particular situation. 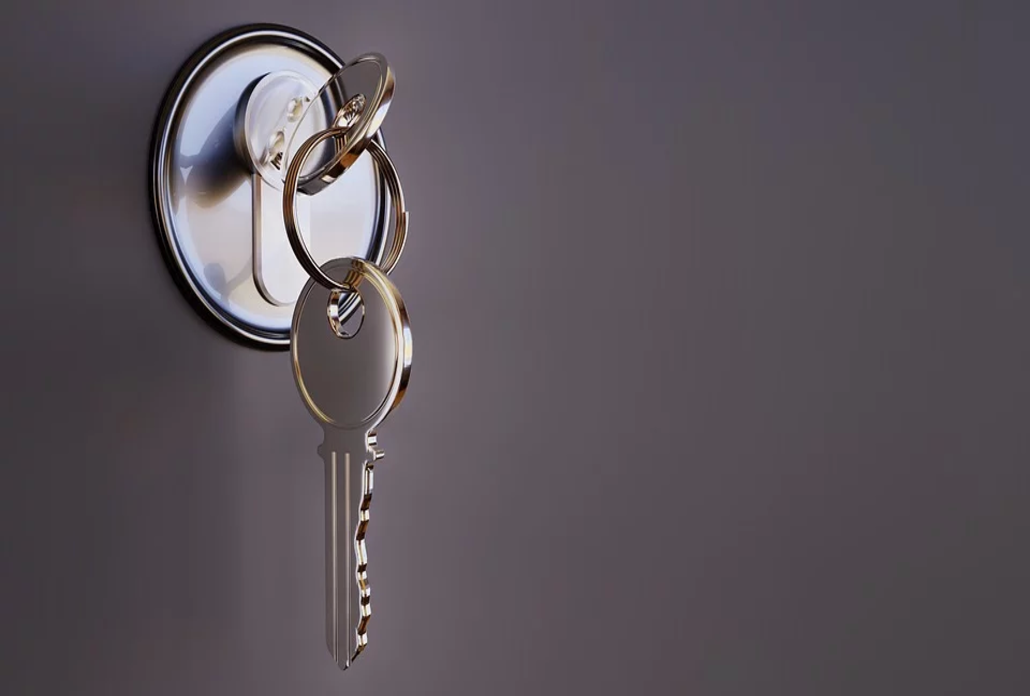 This legal institute is applicable when the fulfilment of the contractual obligation has become difficult– but not entirely impossible (if it is impossible – it is a force majeure). In this case, one party is struggling to perform its contractual obligation due to some unpredictable event. Precisely, such struggle in a performance opens a key question when it comes to a hardship – is it fair for such (now) unfair contract to remain in force?

Criteria for the application of the hardship are:

For example: nowadays lessee is not using leased premises at all in order to comply with the Government’s Decree on Organization of work of Employers during the State of Emergency, due to which the lessee has organized the work from home and has left the leased premises.

The purpose of every lease contract is to enable the lessee to use the leased real estate (here business premises), in consideration for the rent paid to the lessor. In a situation when a lessee is not using leased premises without the fault of any contracting party the purpose of a lease contract remains under the question mark.

For a start: the lessee certainly did not expect that he/she will not be able to use the leased premises. 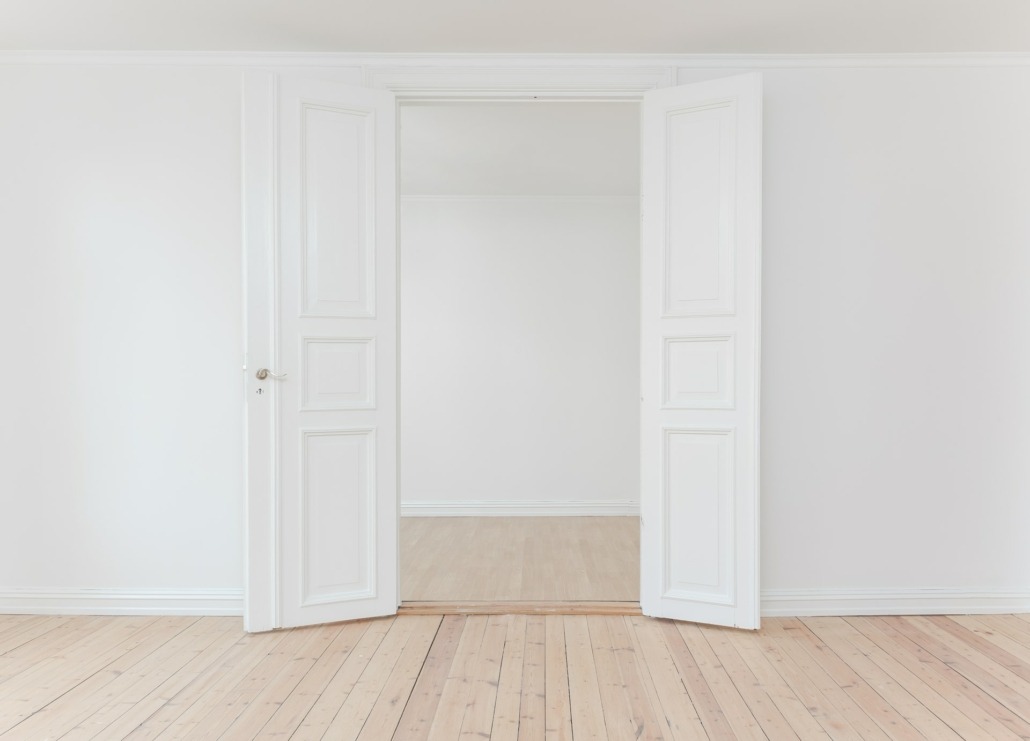 In order to determine whether the above described can apply to you, you should bear in mind:

For instance, if you have not paid the rent for February, and the pandemic has begun around middle March, it would be justified to ask the lessor to proportionally reduce the rent for March, but you were not in a position to request to be exempt from paying the rent for February, given that nothing has still changed in February, compared to the moment when you have signed the agreement in the first place; 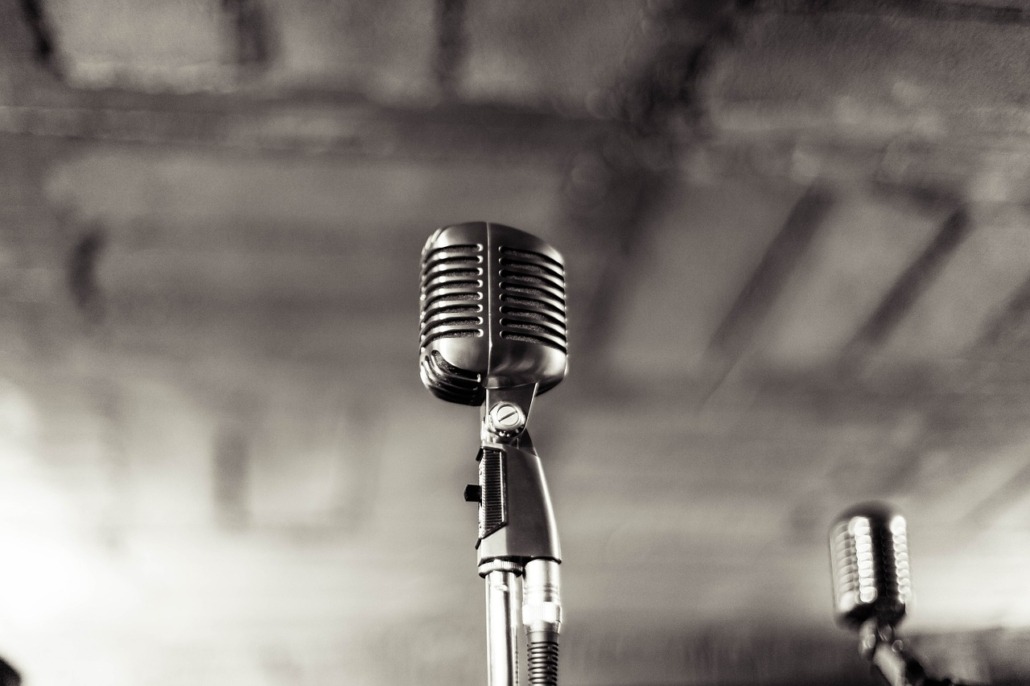 When it comes to safety measures, two situations are most common in practice:

Lessees must obey the regulations issued by the Government and other competent authorities. That means that they should make sure all health and safety measures are in place.

Also, as employers they have some additional responsibilities:

Some countries have, as soon as the state emergency has begun, adopted the decision to delay the payment of the rent for the next three months if requirements are fulfilled. This privilege was only granted to those that have been up to date with the payments. Furthermore, some countries have banned landlords from starting eviction proceedings during a state of emergency. [1]

A lessee who leases the workplace may want to make certain changes to create the workspace less dense in order to keep the distance between the employees. It is also in the lessors’ best interest to allow these changes in order to comply with the safety measures the Government has prescribed and minimize the impact of the outbreak. However, a lessee should be very careful when it comes to the change of the leased premises. Usually, the contract regulates the issue of what changes are allowed to the lessee for space adaptation. If the contract is silent on this matter or in case of doubt, the safest option would be to agree with the lessor in writing upon this.

Although during the COVID-19 pandemic Serbian competent authorities have not adopted any specific legal regulations regarding the lease and the change of the agreement due to the state of emergency, from the present point of view it appears that the lessors and lessees have mostly managed to agree on the mutual rights and obligations, in accordance with the previously described general rules. It is true that the majority of the dilemmas with regard to the obligations arising out of lease would likely be avoided or at least decreased if this matter has been precisely regulated at the adequate moment, it is relieving up to a certain point to know that there are, after all, certain legal regulations explaining how to react in this kind of situations – although we hope they will not be repeated in the near future.

[1] These measures have been taken by some cities in the USA (San Jose, San Francisco, Miami-Dade County in Florida and Baltimore). A similar initiative was given by the EAPN (The European Anti-Poverty Network) – they suggested prohibition of the further progression of the eviction proceedings in the countries of the EU, in order to protect persons at risk of poverty. The German Federal Government has adopted a Law for the Mitigation of the consequences of the COVID-19 pandemic.

COVID-19 and Economic Measures: the Government to Provide “Respirators”... Scroll to top