DIVORCING A FOREIGN SPOUSE IN SERBIA 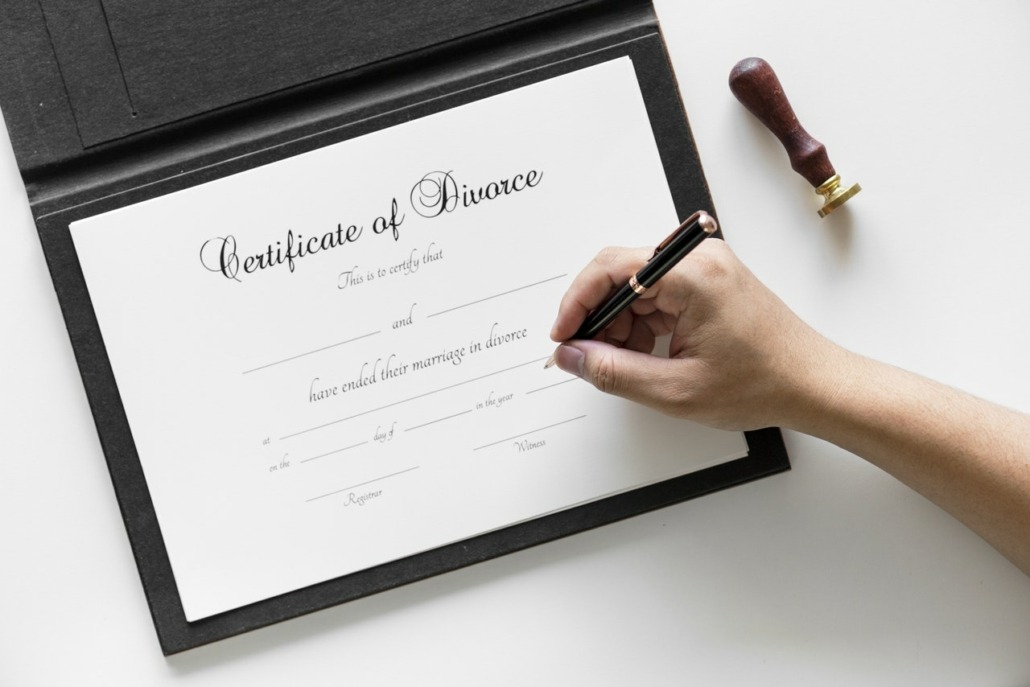 In one of our previous blog posts, we wrote on the topic of divorce, its essential characteristics and the entire divorce process, which is often accompanied by additional complications related to sharing common property and the exercise of parental rights. In this blog post, we will focus on the issues that may come up when divorcing a foreign spouse, by focusing on two central matters:

Serbian regulations, or more precisely, the Law on Resolving Conflict of Law with Regulations of other Countries, provide for jurisdiction of a domestic court for divorce if one of the following conditions is met:

There are two ways to carry out a divorce process – either by spousal agreement, which is a no-fault (uncontested) divorce or by divorce lawsuit that is brought before a competent court. Depending on the model that the spouses chose, the divorce is initiated either through a petition for an uncontested or a contested divorce. If spouses opt for uncontested divorce, this means that they have agreed to the divorce, the exercise of parental rights and on the sharing of common property.

So, if you want for the Serbian court to grant a divorce, one of the listed conditions has to be met for the court to resolve the divorce issue.

It is not possible to agree on the jurisdiction of the domestic court in marital disputes, which means spouses cannot choose the Serbian court to be competent if one of the above conditions is not met.

Local jurisdiction will be determined according to the place of permanent or temporary residence of spouses from some of the conditions listed above, while the Basic Court has subject matter jurisdiction.

After the jurisdiction of the court is determined, the issue arises of the rights to be applied in this case. Unlike jurisdiction of the court, where our court will establish international jurisdictions even in cases where only one spouse is a Serbian citizen, different solutions are applied to the applicable law. Since divorce poses a financial issue for spouses, both the cumulative and Serbian law will be applied, i.e. well as the foreign law, i.e., the law of the country of the foreign citizen who is getting a divorce.

If the Serbian citizen, in addition to Serbian citizenship, owns a citizenship of the country of their, soon to be former spouse, not only the foreign law will be applied as the law of common citizenship, but certainly, both the domestic and foreign law. Prior to the application of foreign law, the divorce is recognized in the country of the foreign citizen, provided that stricter conditions are foreseen for divorce in that country. The only possibility to depart from the cumulative application of both rights is that divorce could not be handled through such way, i.e. that the spouse could not get a divorce under foreign law, in which case only domestic law would be applied, and what the court decides on in each particular case.

How to Get a Divorce if Marriage Was Concluded Abroad? 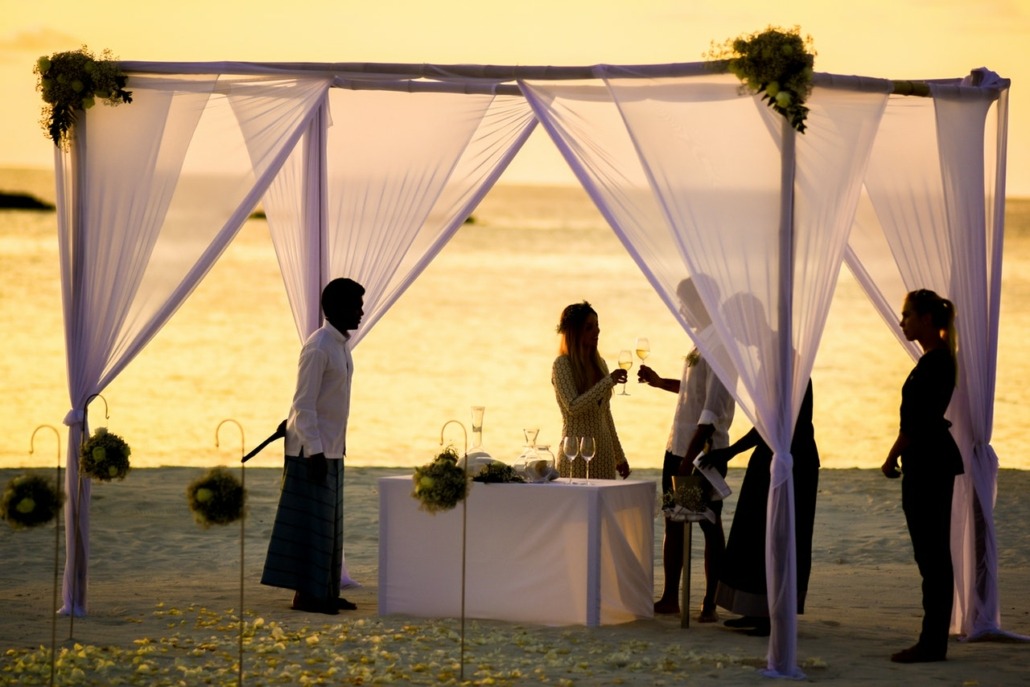 A marriage concluded abroad between a Serbian citizen and a foreigner, represents only a factual but not legal relationship in Serbia until the competent Serbian authority recognizes it, and so the Serbian court cannot grant a divorce of such a marriage. Therefore, it is first necessary for the marriage concluded abroad to be recognized in Serbia by the competent authority.

The questions which remain are: which authority is responsible to recognize the marriage and what are the cases when a marriage concluded abroad cannot be recognized in Serbia?

If a divorce is concluded abroad, a foreign court decision will be in full effect in Serbia if it is recognized by a domestic court and registered in the registries. Therefore, for the recognition of such decisions, the local court where the registries of a Serbian citizen to whom the decision applies is competent.

Conditions to Recognize a Foreign Court Decision on Divorce:

Spouses may submit a lawsuit or a petition for an uncontested divorce personally or through a representative.

If a lawsuit in a marriage dispute is submitted by an attorney of the Party, power of attorney must be notarized and issued only for representation in a marital dispute and it must contain allegations concerning the type of lawsuit (divorce lawsuit/submission of a proposal for the uncontested divorce) and the basis for filing a lawsuit (serious and permanently disturbed marital relations, failure to meet marital union, marriage bans and disturbance, formal shortcomings, etc.). The same attorney cannot represent both spouses in a marital dispute initiated with a petition for uncontested divorce.

Notary Public certifies special power of attorney, and in the event that a spouse who files a lawsuit, or one of the petitioners in an uncontested divorce lives abroad, special power of attorney can be certified abroad in the diplomatic-consular representation of Serbia or with a Notary Public. However, it is always recommended for the certification to be done in the diplomatic-consular representation, if there is a possibility for this, due to a simplified procedure and lower costs (lack of need for translation by an authorized court interpreter and the recognition of such power of attorney in Serbia).

Who can be a legal representative under Special Power of Attorney?

The legal representative of a natural person may be a lawyer, a first-degree blood relative (parents, children, grandchildren…), brother, sister, as well as a representative of legal aid service of a local self-government unit who is a law graduate admitted to the Bar.

The Exercise of Parental Rights 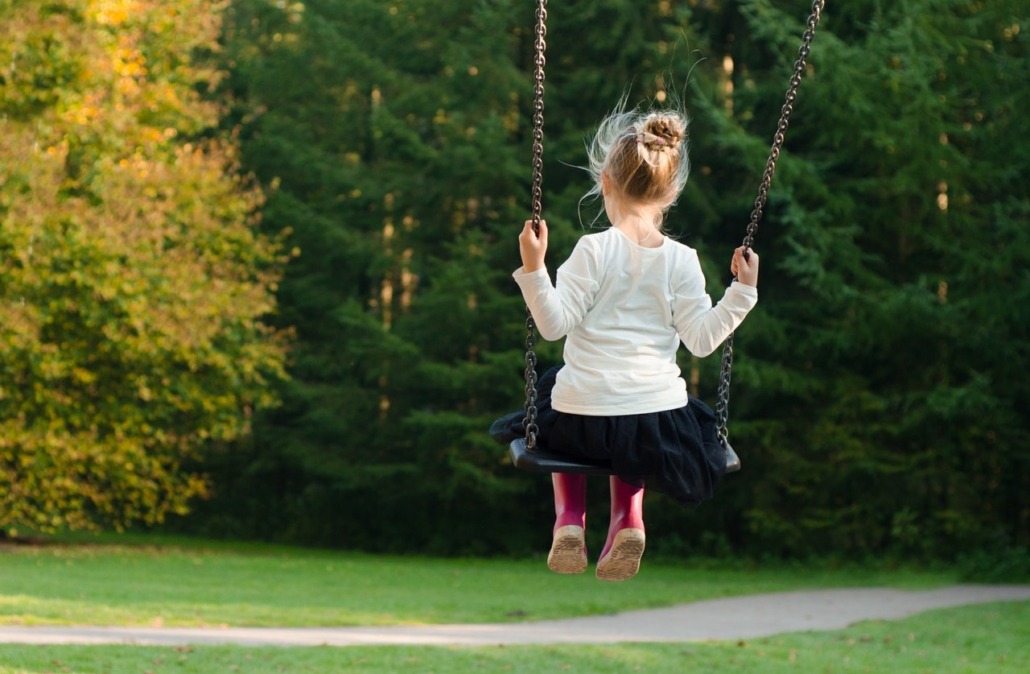 Care for children is a particularly sensitive and important issue for each parent. For this reason, divorce with an international element can be a major problem for both children and parents, especially if they live in different countries, as a series of issues are raised on which spouses should agree. These are some of the most important issues:

If spouses are divorced by mutual agreement, this means that they have also agreed on the exercise of parental rights on joint children, because it is an integral part of this agreement.

Oftentimes, with marriage dissolution, one of the parents wants to return to the country of their origin with their child or decides to move to a third country. In some of these cases, the Hague Convention on the Civil Aspects of International Child Abduction (1980) applies. The Hague Convention will apply if the following conditions are met:

In one of our previous blogs, we elaborated in detail the topic of international child abduction. You can read on the conditions under which the child is thought to have been unlawfully taken away and held in another country, how to start the child’s return process, what are mechanisms of legal assistance that the other parent has at their disposal when they find this situation and other information related to this issue.

Each parent is obliged to take care of for their child, which means that they provide child support to them according to their abilities and income, providing the child with basic means of living, education, integration into society…

The court is obliged to particularly urgently handle child support disputes, which means that it must schedule the first hearing within 15 days from the receipt of the complaint.

The amount of alimony is determined according to the needs of the child, their age, health, property at their disposal and the potential of their parents (earnings, personal needs, obligation to support other persons…). It cannot, as a rule, be less than 15% nor higher than 50% of the total permanent monthly income of the parent who has the child support obligation, reduced by taxes and contributions for compulsory social security.

Regarding this issue, it is also important to mention the Convention on the Recovery Abroad of Maintenance, which Serbia ratified. The Convention establishes mechanisms that should enable and facilitate the fulfillment of the obligation to provide support if the donor and the recipient of child support are in different countries. 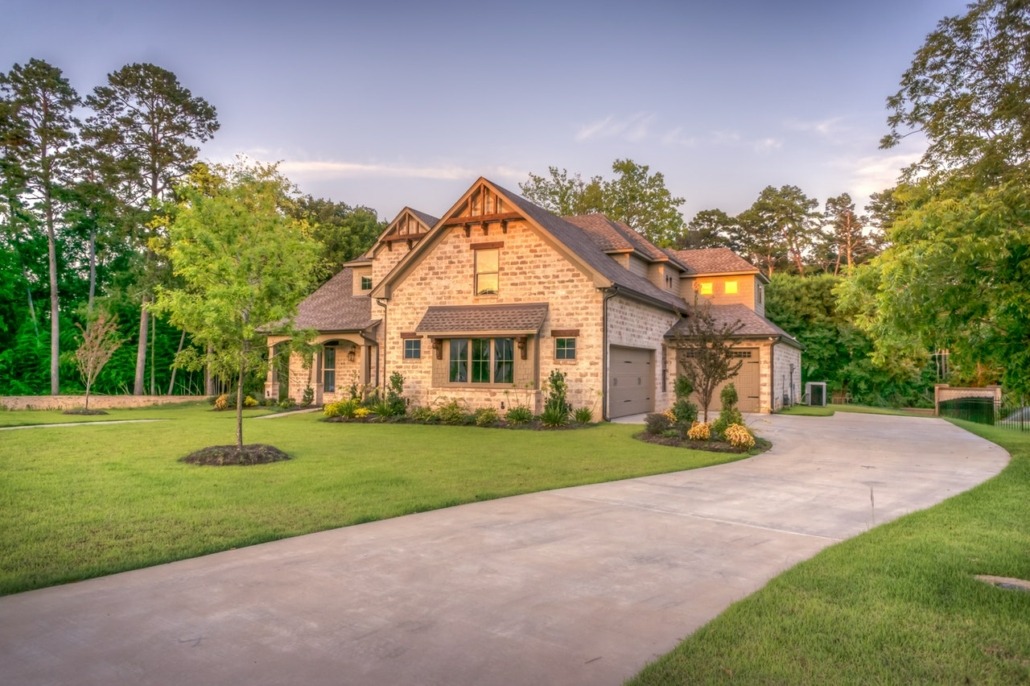 It is customary for the spouses to carry out some wedding follow-up purchases: to buy an apartment, furnish it according to their aesthetics and desires, buy a car or maybe even raise a loan if the spouses believe are unable to carry out financial goals without it.

In the case of a divorce, spouses will share everything they acquired through marriage and that procedure can be complicated and unpleasant on its own, accompanied by the demands and attitudes of both spouses on what belongs to whom and who contributed to what degree to the marital community and its property. Divorce with a foreign citizen is another issue. It raises the question of the jurisdiction of the court for assets that are not located on its territory, as well as for the joint property of spouses where only one of the spouses is Serbian citizen, as well as the question of the law to be applied in such a case.

The sharing of common property acquired in marriage can be carried out in two ways, either through:

If the agreement on sharing common property has not been reached, the matter the civil court decides on this matter in a special lawsuit on the division of property acquired through marriage, which is most likely to be initiated after the divorce.

In this procedure, the Serbian court will establish international jurisdiction if the defendant is resident in Serbia. The Serbian court will also be competent in the place of permanent or temporary residence of the petitioner in Serbia, but only on condition that the property that is the subject to dispute is also located in the territory of Serbia.

For the property abroad, the Serbian court may be competent only with the consent of the defendant as follows:

In property disputes, it is possible for the spouses to agree on the jurisdiction of our court but provided that at least one of the spouses is a Serbian citizen. Spouses may also agree on the jurisdiction of a foreign court, but it is necessary for at least one spouse to be a foreign citizen and that the property in the matter is on the Serbian territory.

The Law of which country will apply in this case?

This blog post rounded up the matter of divorce with a foreign citizen and provided answers to most frequently asked questions from our clients in practice. Although divorce with a foreign element almost always leads to a fairly complicated procedure, we conclude it does not always have to be the case, especially if our court is competent for divorce, and the foreign law that applies in divorce proceedings does not differ substantially from the Serbian law.

[1] Hague Convention on Jurisdiction, Applicable Law, Recognition, Enforcement and Co-operation in Respect of Parental Responsibility and Measures for the Protection of Children

Company Formation in Serbia in 7 Steps Scroll to top