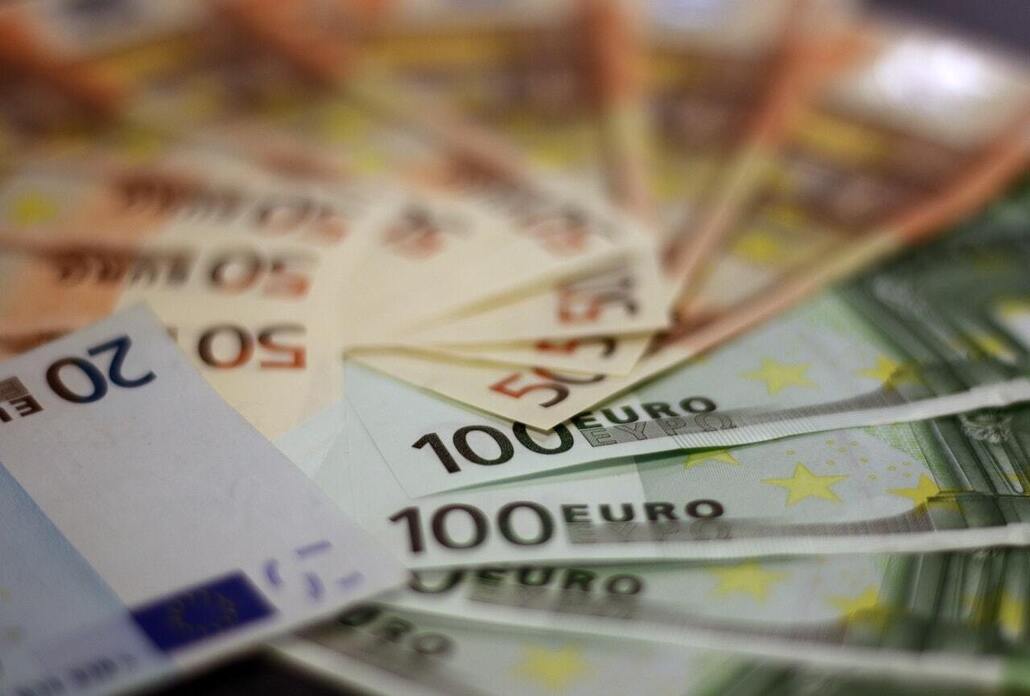 After unreasonably long trials, due to long proceeding, remanding the case to the first instance court for a retrial, the courts have ultimately found that the company NIS Gazprom Neft AD NOVI SAD (hereinafter: NIS) had caused damage to its employees in 2012 by keeping a part of company’s profit from 2011, instead of distributing it to employees as annual bonuses. In these cases, our law firm represented the claimants – former employees.

First and second jurisdiction courts in Novi Sad took a stand that NIS had no legal basis to restrain from paying 2011 annual bonuses to employees who terminated their working relations before the moment of payment, since every one of them, who had worked in the company for at least 3 months during 2011, had a right to be paid for its contribution to employer’s profit.

Collective agreement that came into force in 2011 at NIS predicted employees’ right to annual bonus at the end of every year. However, the employer failed to publish a decision on ways of determining conditions that employee has to meet in order to achieve its right to annual bonus and the time of payment. Therefore, the Labor union in NIS made an agreement with the employer that the annual bonus for 2011 will be distributed in the same way and by the same conditions as it was for 2010, in fact according to norms of Agreement on Establishing Annual Bonus For 2010. This dual understanding and applied norms were published on Labor unions’ website.

Nevertheless, the company took advantage of the fact that a large number of employees terminated their working relations prior to the moment of annual bonus payment and it never paid them their bonuses! Instead of paying them for their contribution to the 2011 company’s profit, NIS kept that part of profit even though they met all of necessary conditions for achieving the right to annual bonus. Bearing in mind that 2010 and 2011 were years when the company had the biggest employees withdraw, we can conclude that by this conduct NIS caused damage to a large number workers.

According to Labor law in Republic of Serbia, a bonus represents a part of salary for contributing to employers’ success, therefore an employee can not abdicate from this right. Thus, the court decided that NIS is obligated to recompense all of former employees who have sued this company claiming their right to 2011 annual bonuses