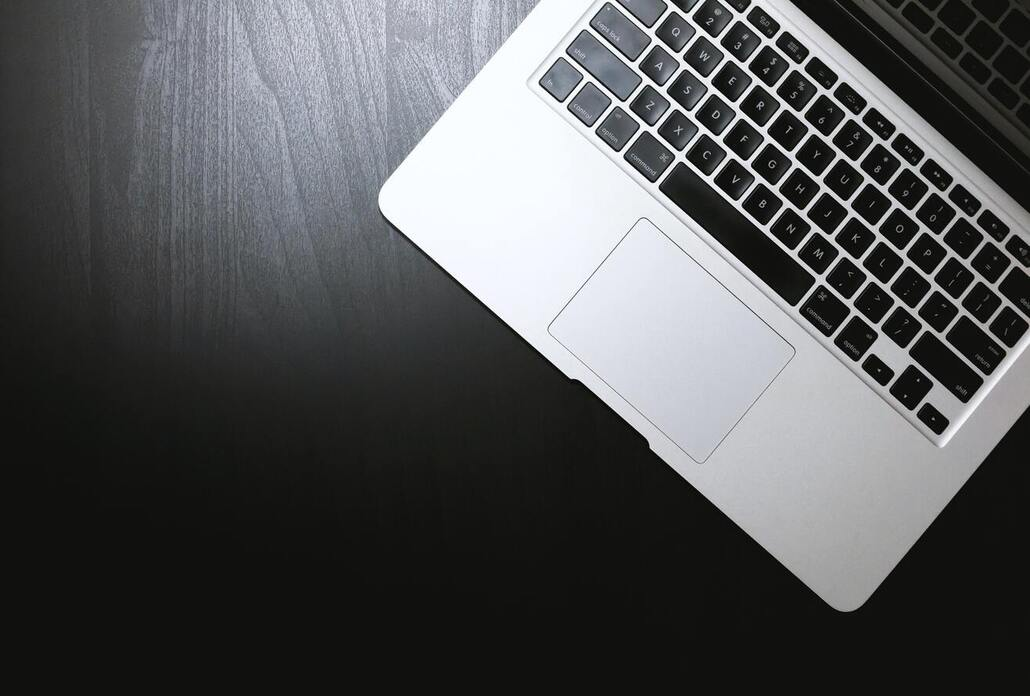 The battle between Google and Oracle which has been shaking the IT world for a decade, finally got its epilogue before the US Supreme Court, which has reached a decision that Google’s copying of Java’s API was fair, meaning that Google won.

A quick recap – while developing Android, Google has copied Java’s API (Java programming language, and special declarations and terms for marking and describing functions) which is owned by Oracle. Oracle claimed that because of that, they have rights to Android (i.e., a part of it) which was developed by Google and that Google has violated Oracle’s intellectual property rights.

During this process, we have written about the possible consequences if Google or Oracle were to win, not only for the two companies but for the whole IT community. We highlighted the “destiny” of all developers as the biggest consequence, the developers who have once used someone else’s API in the same or similar manner, in order to develop a new program. The US Supreme Court’s decision is surely a huge relief for many developers.

Dispute Which Caught the Public’s Interest

The Supreme Court’s concern about the consequences of this decision for developers around the world who use someone else’s API can best be seen by the Supreme Court’s standing that Oracle’s victory would consequentially cause damage to the public [1]. The Supreme Court has warned that the decision in Oracle’s favor would create a monopoly in this sphere since Oracle would then possess software that is in the interest of many individuals, which would jeopardize the pace of the IT industry’s development. Namely, the Supreme Court pointed out that when expenses and difficulties in developing an alternative API are taken into consideration, which would be as enticing as Java’s API, ruling in Oracle’s favor would thwart the future creativity of new programs [2]. In contrast to other programs, developers “learn” and put in effort and time in order to master Java’s API. If the API’s owner would be allowed to desist reimplementation (to “lock” the usage of API, and have absolute rights to its use), this would harm all developers who have invested time in learning Java’s API, and they wouldn’t be able to use that knowledge for other projects. In fact, if developers wouldn’t be allowed to use the learned API even later on for developing new programs, this would mean that in that case, they would not be able to direct all of their creativity to the new program, but they would have to waste their time for a new API. This would surely impede the development of the industry and waste resources for unnecessary development of new APIs, pro forma.

And while Google considers that the Supreme Court’s decision is a huge win for innovation and interoperability, Oracle, on the other hand, is outraged by this decision, and points out that it is a consequence of Google’s monopoly [3].

Why a Modern Software Can Hardly Fit into Traditional Rules 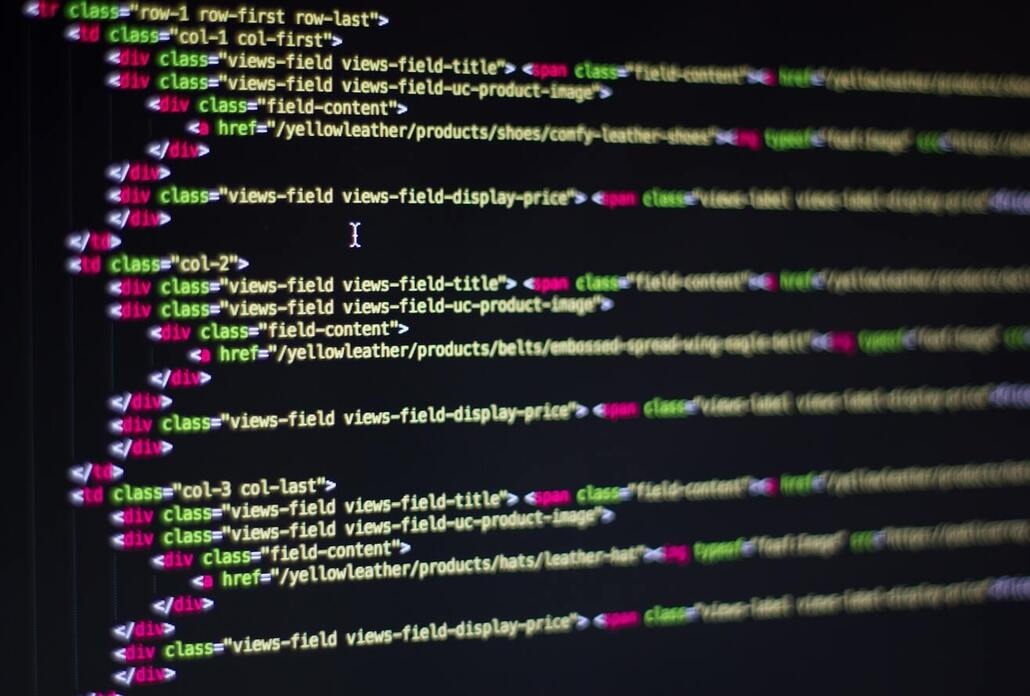 The Supreme Court didn’t hide the fact that it was hard to implement the traditional copyright law in the tech world, since software, unlike other works subject to copyright (such as a book) is characterized by functionality [4]. This is because the main function of API is to allow interoperability between programs and the adoption of the programming language. This functionality, in particular, caught the public’s eye, which is not typical for other works subject to copyright. The Supreme Court, based on the arguments of the software’s functionality created a precedent in regards to fair use of software code. In other words, the Court thought that fair use of software code has to be broader and more flexible in comparison to, for example, a book since software code possesses functionality.

Fair Use as an “Easier” Question

Although in this dispute, two questions arose as crucial ones, the Supreme Court has left the IT community without explanation to the question of whether a declaration of code and structure, sequences and organization of API are subject to copyright. The Supreme Court decided on the second question, i.e. whether the use of API by Google can be considered fair use. The Court declared that the use was fair, and copying was only done to the extent of necessity. It’s interesting that this question “skipping” was criticized even by the judges who had their own, distinct opinion [5], and experts in the field of intellectual property rights have shown a justified misgiving regarding the Supreme Court’s avoidance to provide an answer to the first question, which opens the doors to many disputes in the future. 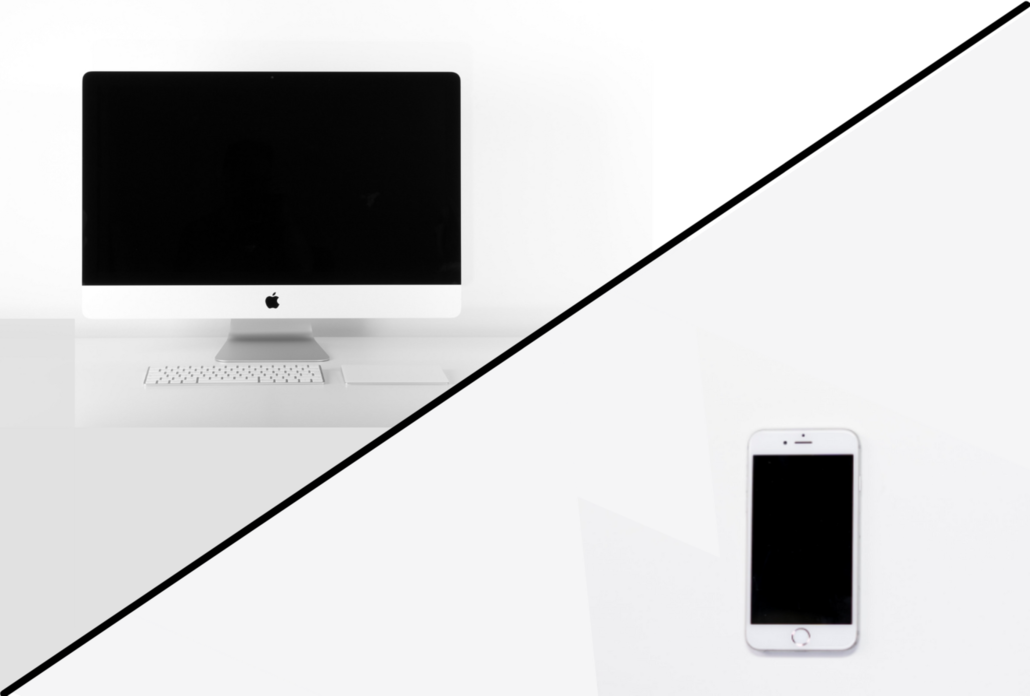 Not only did the Supreme Court cleverly avoid making a decision regarding the first question, but also applied the doctrine of fair use skillfully, by pointing out that Android is not a competitor’s replacement of Java. Namely, by applying the fair use doctrine, the Court pointed out that even the previous owner of Java (Sun Microsystems, Inc.) has positioned Java as a programming language for desktop and laptop computers, and not mobile phones (smartphones). In relation to that, it is interesting to notice how the Supreme Court has specifically pointed out the statement of the former Sun Microsystems Company’s CEO (the first owner of Java). Namely, when asked whether the failure of Sun Microsystems to develop smartphones can be attributed to the development of Google’s Android, he answered that it cannot [6]. In other words, the CEO of Sun Microsystems confirmed that smartphones for which Google used Java are a completely different ecosystem from desktop and laptop computers for which Java was initially developed. A justified question is posed, whether this interpretation which states that taking a code for desktop in order to use it on a mobile platform is treated as transformative usage, will bring numerous new disputes.

It seems that the US Supreme Court during their decision properly accepted the fact that the IT sector is developing much faster than any other industry, and that you should not stand in the way of innovations by strict rules, but rather allow development based on previously acquired knowledge. This is why Google has celebrated this victory, as well as a number of developers around the world. This decision is seen as an encouragement of creativity and unhindered technological development. Still, although many saw this as great news, the number of experts pointing out that this will lead to disputes in the future, which might open all the questions that this decision hasn’t closed, is not insignificant.

Tax Incentives for Innovative Startups in Serbia in the Upcoming Years

NDA with Contractors – Better Safe Than Sorry Scroll to top