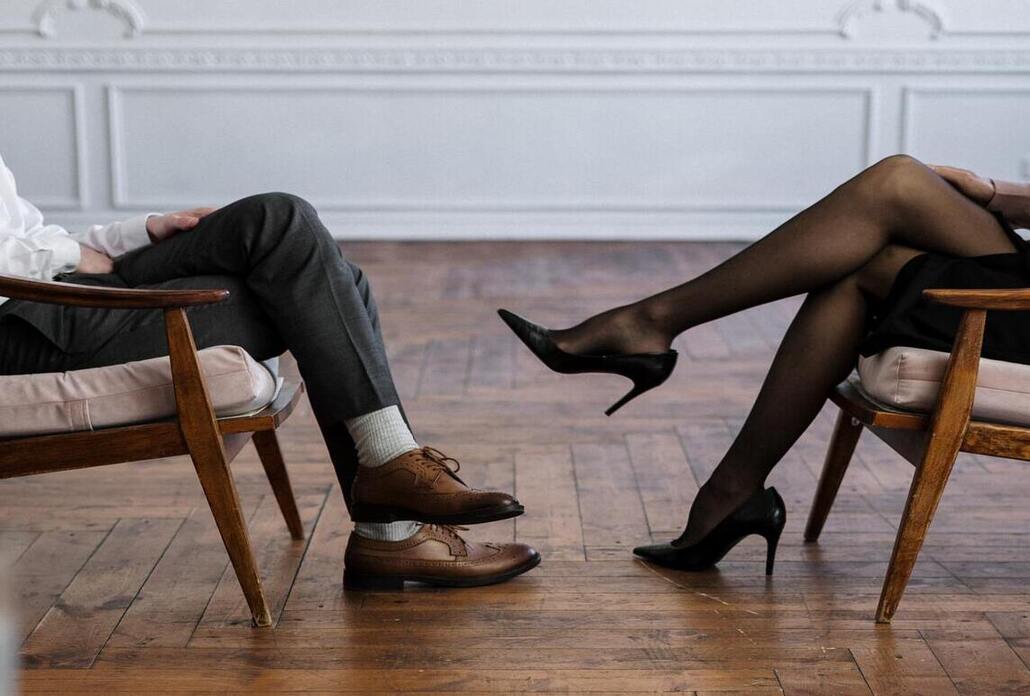 Though caused by the corporate world, constant mobility of the population and globalization are no longer exclusive attributes of that world. The everyday private life of an individual has already taken on characteristics of the international, cross-border and digital world.

Obviously, the key to enabling the modern world to function is technology, which has erased the limits in science, production, services and, finally, dispute resolution.

Namely, advanced systems are already familiar with the possibility of online dispute resolution as a type of alternative dispute resolution. It is already in use in the UK, USA, Australia, and many other countries, where it’s rapidly spreading and being applied in various areas.

Is Online Dispute Resolution Coming Through the Back Door?

Alternative types of dispute resolution, unlike litigation, have been around for a very long time. Some might say they have even completely supplanted the role of the court in some areas.

Some of them are:

Parties have been increasingly focused on obtaining solutions to speed up the law application process, as well as legal advising, which is why providing this kind of assistance online is an incredible convenience.

Having in mind the success of these alternative methods, their efficiency and expertise in each case, it is certain that the traditional judge won’t be the one deciding on commercial and intellectual property matters in the future.

On the other hand, the development of artificial intelligence will definitely impose that your legal dilemmas, and even disputes, are handled by an expert, who uses all the benefits of this novelty and offers you a quicker and safer solution.

So, not even out-of-court proceedings are left out of the innovations. However, the main characteristic of those alternative methods is the fondness and rapidity with which changes are adopted, all in accordance with the parties’ needs. Therefore, it is not surprising that the online dispute resolution has made its first appearance in these alternative proceedings, especially in mediation. 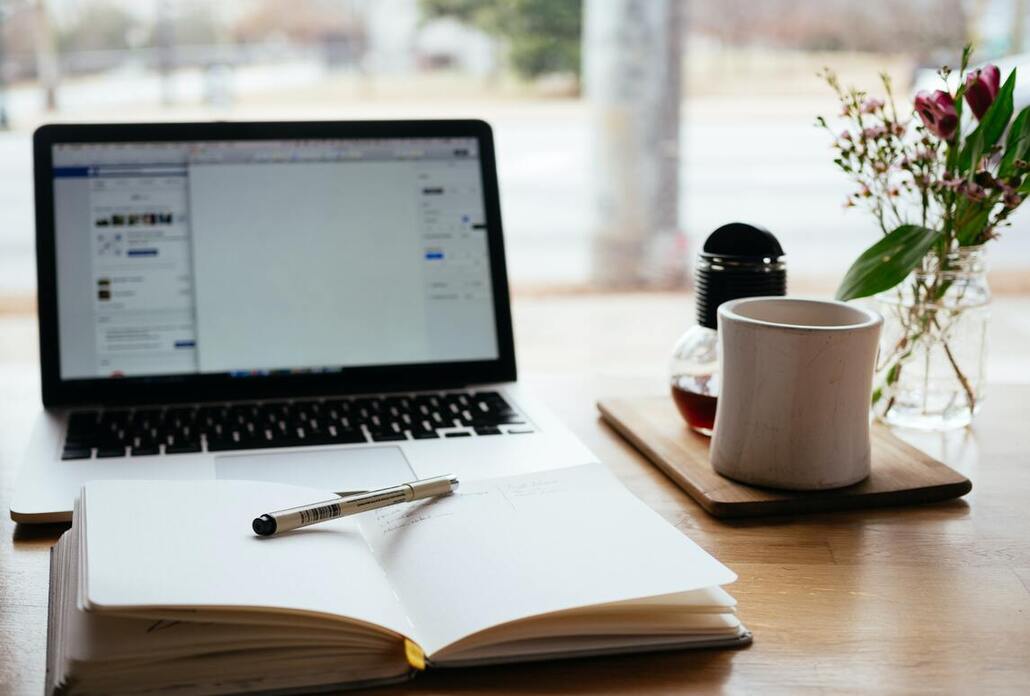 When it comes to online mediation, the parties have complete freedom in choosing their mediator, regardless of the distance; mediation is organized more easily, which results in faster service provision. Cross-border mediation is also done this way, the costs of which would otherwise exceed the value of the dispute.

On the other hand, mediators point out that this way of communicating with the parties emphasizes what’s important, leads to precise argumentation and, reduces the influence of emotional and non-legal aspects on the actual solution.[1]

Thus, the online dispute resolution provides all the benefits of the alternative, out-of-court, dispute resolution: it directs the parties to come to a reconciliation or settlement, and ensures efficiency, equal access, fair and equitable results, better resources, and discretion, while providing the opportunity to achieve all of this online and at a lower cost.

The idea of the online dispute resolution is to present a fair and equitable solution available to everyone. Therefore, in systems where this method has been introduced, the only requirement is that the parties have internet access, have e-mail addresses, and want to resolve the matter this way.

What Is the Importance of Alternative Dispute Resolution Methods in Family Law? Is Online Divorce Possible?

Family law provisions in many legislations provide for a mandatory reference to the conciliation attempt, as well as to the peaceful settlement of a dispute, in order to find a common or middle ground solution.

This means that family law matters are recognized as matters in which alternatives to court proceedings are the best and most efficient option. If we are familiar with the fact that mediation has been the first to adopt the online dispute resolution, it makes perfect sense for family law matters to be resolved this way.

The reasons to resolve family law matters online are also practical. Namely, a large number of international marriages, consequently, gives rise to a large number of divorces with an international element. These examples show the need to resolve family law matters online in a way that is efficient, fair, and professional. Otherwise, the often high costs of organizing a face-to-face procedure with the necessary time and inconveniences, at first glance, exceed the value of the legal issue itself. This results in one party often coming to terms with an unsatisfactory and unfair solution, having been discouraged by the complicated procedure.

For example, would you really want to invest in a trip to a distant destination just to divorce a spouse, whom you have already decided you don’t want to share your life with? Also, why would you invest funds in conducting expensive lawsuits in order to separate yourself from your previous partner in terms of life and economy? Do you really have to make the situation more difficult with your personal presence than it normally is?

It doesn’t have to be that way. 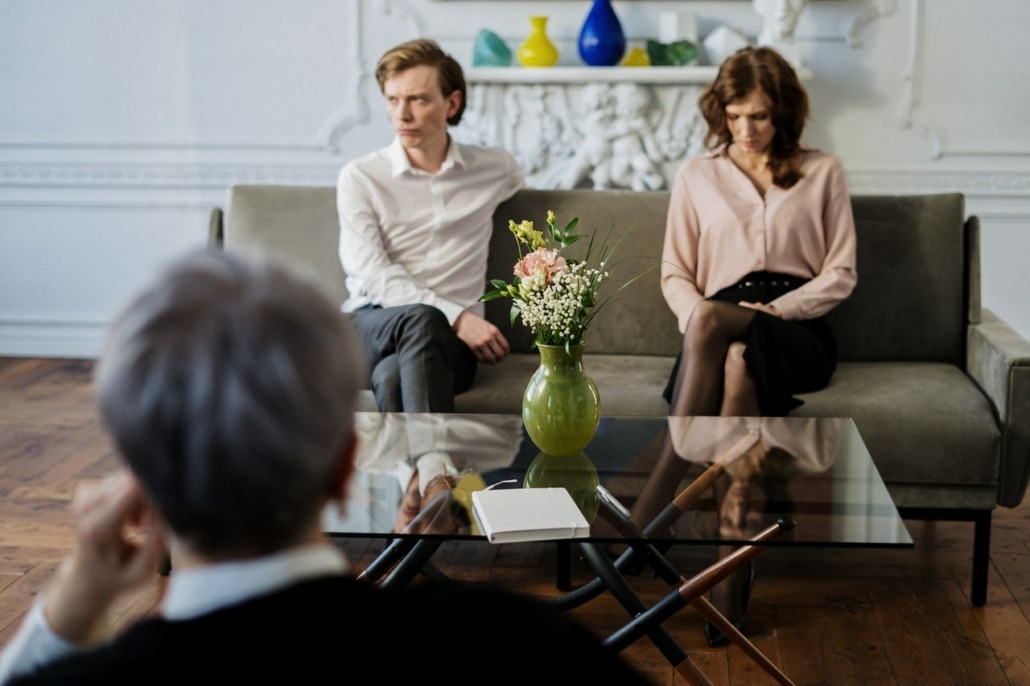 Although the first platforms for online dispute resolution were created two decades ago, one of the first pilot projects of online mediation in divorce proceedings was done in the Netherlands in 2009.

A study conducted at the Tilburg Institute for Interdisciplinary Studies of Civil Law and Conflict Resolution Systems showed that couples that participated in this project and relied on professional help in resolving conflicts online, came out of the process more satisfied than couples who went through a traditional divorce.

Why is that? What distinguishes traditional court proceedings from those conducted online?

The spouses from the pilot project pointed out:

Today, there are several such platforms, which allow for the regulation of family law matters. They can be obtained by the citizens of the USA, Canada, and Australia, while some of them also work internationally.

Online dispute resolution platforms allow for the communication to be done via email, audio and video conference calls, and instant messaging.

This procedure is particularly fit for international marriages or marriages of citizens residing in different countries.

Although there are few of them, compared to the number of family disputes that could be resolved, organizations, platforms, and even institutions dealing with these proceedings have gone far beyond traditional, rigid, and impersonal court proceedings. Thus, in addition to the possibility of family law counseling, resolution through mediation, and settling, the idea of a whole set of family law and family services emerged.

For example, there are platforms that will keep all important documentation, through which the parties can communicate in the future, make agreements, and follow their schedules, as well as exercise mutual rights and fulfill obligations.[3] In addition, artificial intelligence is trained to predict the outcome of the dispute, i.e. propose a possible solution and, thus, present the parties with a risk assessment of entering the dispute, by using a certain type of data distinctive for division of marital or extramarital property.[4] Although such programs have not yet been implemented, a prototype of one of them is used in Australia, in the organization for the provision of legal aid (Victoria Legal Aid).[5]

Is It Possible to Decide on the Exercising of Parental Rights in the Procedure that Is Being Conducted Online?

When it comes to parental rights, the practice of courts differs at the international level.

There are legal systems, although not many, that do not accept parental responsibility agreements without determining that the proposal is in the best interest of the child. These systems argue that the sole electronic submission of requests, without examining the acceptability of the proposed solution and hearing the parties, simply cannot be reconciled with the principles of the best interest and protection of the child.

Fortunately, online dispute resolution procedures provide an opportunity for all of the above. Moreover, the parties and children aren’t forced to change their usual environment, while the parental influence and pressure on children to state something that doesn’t match their real opinion is reduced.[6] Thus, hearings conducted from afar are characterized by greater authenticity because the parties are not exposed to uncomfortable situations.

Also, it is not difficult to see how important this is when it comes to cases of domestic violence. 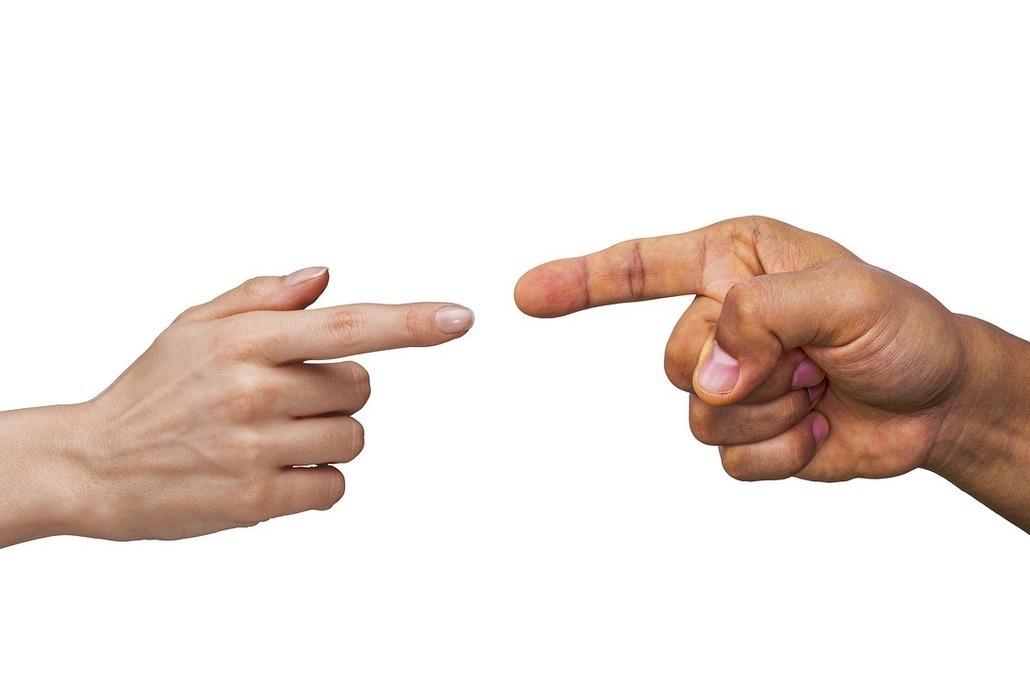 In addition to all the advantages, there are, as with any procedure, some opinions that emphasize the disadvantages of online dispute resolution. Thus, the possibility of misinterpretation of the parties’ allegations due to the distance may be possible, as well as frustration caused by the delayed reaction of the other party.

However, to draw a conclusion on the admissibility of online dispute resolution, these shortcomings must be compared with the advantages brought about by this novelty. With this in mind, from a positive standpoint, it should be considered that the court decisions must be based on facts and real circumstances, and exempt from the personal affinities of the decision-maker, who can be biased.

Although conceived on independent platforms, two decades since its inception, this type of procedure has also been adopted by the authorities of progressive states.[7] This shows that the advantages of online dispute resolution still outweighed the disadvantages.

However, the Republic of Serbia has not yet introduced the possibility of online divorce, though the Law on Civil Procedure itself provides for the possibility of electronic communication between the parties and the court. Thus, resisting technology in family matters remains puzzling.

The only currently available solution, closest to the online resolution of family disputes, is a divorce agreement without the presence of spouses.

In that case, the spouses simply grant a special power of attorney, so their lawyers can conclude a divorce agreement. The spouses themselves do not have to personally approach the signing or the hearing, since the proxy can do all that for them.

A little reminder: this agreement means that the spouses must give their consent regarding the following matters:

Therefore, the international element is not a problem in divorce, which we wrote about in more detail in an earlier blog called divorcing a foreign spouse in Serbia, while all about the methods of divorce in the Republic of Serbia can be read in the previous blog.

Therefore, for legal systems that are not yet sufficiently acquainted with digital procedures, such as the legal system of the Republic of Serbia, the procedure regarding the divorce agreement would definitely be the procedure in which this principle could be best tested.

All in all, we believe that the online dispute resolution in family matters will emerge as a necessity in the Republic of Serbia, when the judicial and alternative institutions for resolving disputes are adequately digitized.

The need for this solution is especially noticeable in the situation caused by the COVID-19 pandemic, which recently hit the world. Court proceedings have stopped, people are facing difficult situations, their rights have been postponed, and, thus, the harmful consequences are greater. So, it is clear that by adopting the possibility of online dispute resolution, not only does the law not have to stagnate, but it actually mustn’t.

[6] Stonestreet J.P., How the web can help children of divorce (and their parents…), https://www.mediate.com/articles/stonestreetJP1.cfm , 2003

COVID-19 and Employers: Didn’t Like Work From Home? Better start̷... Scroll to top