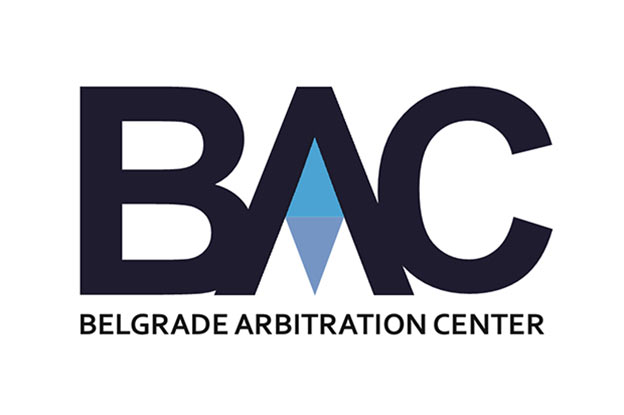 In December 2015 Tijana Žunić Marić has been appointed as a Secretary of Belgrade Arbitration Center (BAC). Belgrade Arbitration Center is a permanent arbitral institution that administers domestic and foreign disputes, assists in technical and administrative aspects of ad hoc arbitral proceedings, organizes and conducts mediation sessions and provides for other services closely related to dispute settlement. The seat of BAC is in Belgrade and it has been established under the auspices of Serbian Arbitration Association. This Association is a non-profit association that gathers professors, attorneys, judges and in-house lawyers since its establishment in 2013.