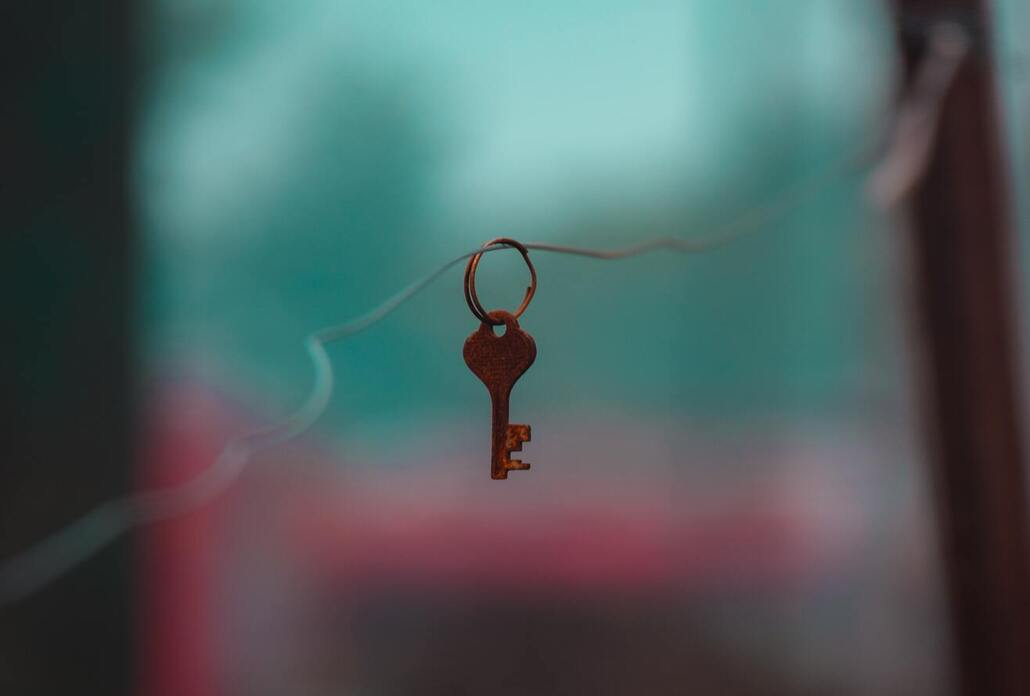 The new Law on Trade Secret Protection has entered into force at the beginning of June 2021, and compared to the previous Law, regulates some of the key matters in this field, whereby raising the legal protection of trade secrets to a higher level. In addition to more precisely refining the terminology of certain terms, this is the first time that non-disclosure agreements are mentioned in a legal document, as a protection mechanism. Additionally, the Law introduces stricter sanctions, which will indisputably lead to far greater caution when handling confidential information.

With the adoption of the new Law on Trade Secret Protection (hereinafter: the Law) the Serbian legislation has made a massive step towards an all-encompassing legal regulation of trade secret protection and confidentially, as well as towards harmonization with the European legal standards in this field. It seems that in recent years, the awareness of the need to raise the protection of confidentiality (especially in business relations) has risen to a higher level in Serbia, which resulted in the adoption of adequate regulations in this area.

Firstly, the new Law contains a somewhat modified definition of a trade secret:

In that case, if your company is the holder of trade secret, it will be considered that you have taken all reasonable measures to protect the secret if (for example):

The legal term of the trade secret now includes an example of specific information that is covered by it: it foresees that, among other things, know-how, business, and technological information are considered a trade secret.

Besides the term of trade secret itself, the Law broadens the circle of key terms and precisely defines who is considered to be:

as well as what shall be considered goods by which the violation of the trade secret was carried out.

Since the relevant terms were not precisely defined before the adoption of the new Law, amendments in this regard should, as expected, contribute to a clearer and more reliable interpretation of other provisions of the Law. 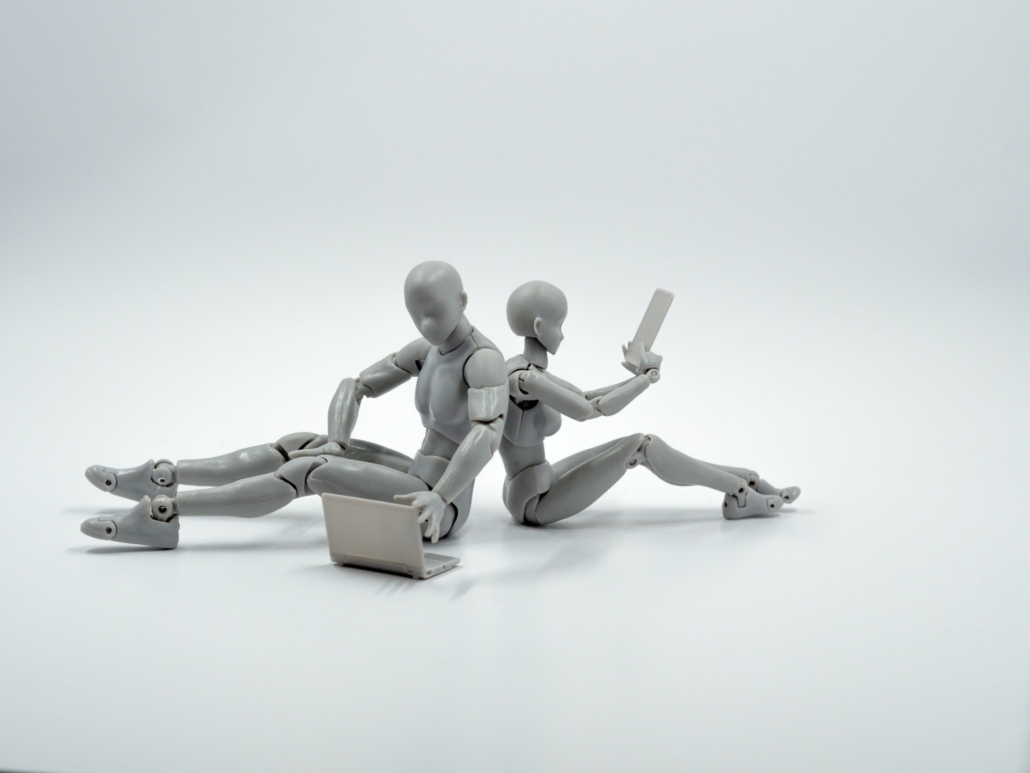 The new Law explicitly states the cases when obtaining, usage, and disclosure of the trade secret will be considered lawful, i.e., unlawful. The new provisions of this segment of the Law have been improved in relation to the previous legal solution, which defined the permitted and impermissible cases of obtaining or disposing of trade secrets in a less specific manner.

The law states a particularly noteworthy novelty in one of the examples of permitted disposal of trade secrets, i.e., the situation of performing reverse engineering, given that other conditions provided by the Law are met. In IT agreements, like software licensing agreements, such conduct is most often provided for within prohibited activities, and is related to the subject of the license, which does not transfer the entire right, but only certain authorizations within intellectual property rights. In any case, the introduction of such a term in the Law, which is very often used in the IT industry globally while no regulation of the Republic of Serbia has recognized it so far, shows the first step of domestic legislation in modernizing the legal system and approaching developed global systems with more comprehensive legal regulations in the field of information technology and intellectual property.

From the practical aspect, one of the most significant changes brought by the new Law is the way of regulating the protection of trade secrets, starting from prescribing the requests that the holder of the trade secret can direct against the person who violated trade secrets, by the deadlines for filing a lawsuit.

So, if you decide to transfer the rights of use of your trade secret with a license to your business partner or associate, they will also be able to initiate the process of protecting your trade secret before the court, even though they are not its source “creator”.

The holder of the trade secret (and licensee) can request compensation of damages from each individual who knew or had to know that they are taking part in unlawful actions in relation to the trade secret. In comparison to the previous Law, the new Law does not foresee the possibility to request triple the amount of the usual compensation instead of the compensation of property damage that the holder would receive for (lawful) use of trade secret, but instead, it broadens the term of damage to intangible, alongside tangible damage.

In practice, this means that in case your trade secret gets into the hands of third parties, you are entitled to request compensation, not only for property damage in the form of actual damage and lost profit, but also as intangible damage made to your reputation, name, or brand.

4. Penalties for the Violation of Trade Secret 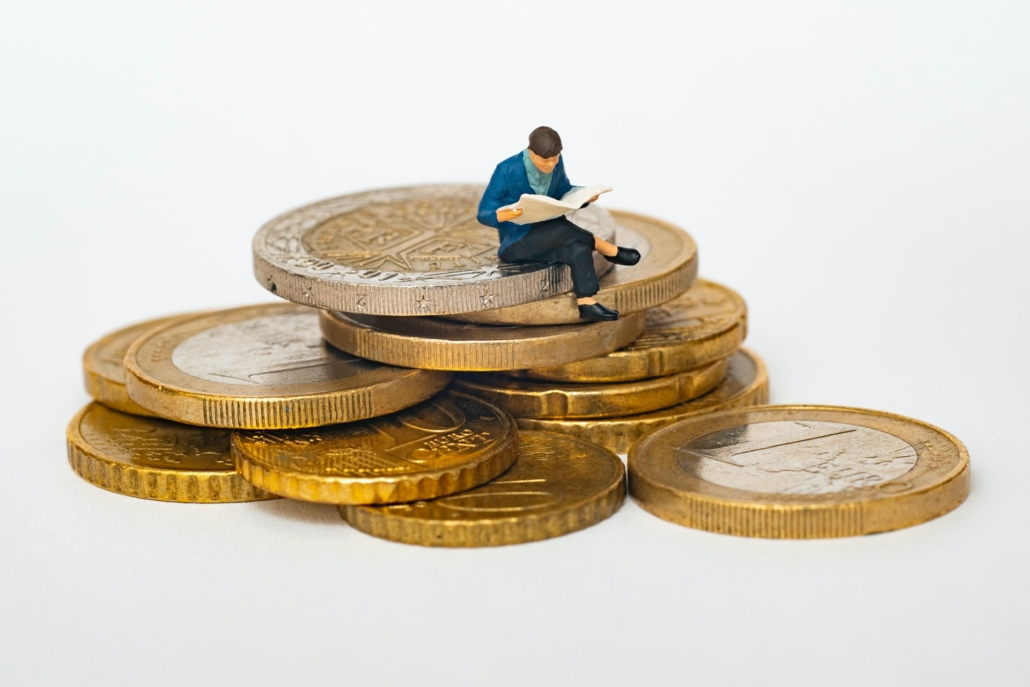 Besides the aforementioned, the new Law introduces stricter punitive measures in comparison to the older legislation: above all, natural persons, as well as entrepreneurs, may be held responsible for the violation of trade secret, not only legal entities.

As for the sanctions, the amounts of penalties for a legal entity and responsible individual have remained the same, while for new responsible subjects, different amounts were prescribed:

What Are the Anticipated Effects of the “Enhanced” Trade Secret Protection?

Judging by the terminology and overall style of the document, the new Law could represent a huge step forward for the domestic legal system when it comes to intellectual property rights.

Although such a view is not unanimous, trade secret and confidential information are often considered to be “quasi” intellectual property based on the fact that they do not possess the formal characteristics inherent in other intellectual property rights such as copyright, trademark or patent, but still carry invaluable importance and they represent an increasingly valuable resource of modern society and thus deserve adequate protection.

Since the new regulation additionally makes the protection of trade secrets “official”, and thus approaches the legal protection of other intellectual property rights, it is justifiable to hope for faster development of court practice, as well as the expertise and experience of judges in this field in the coming years.

Not only that, the establishment of more stable standards for the protection of trade secrets can be expected to encourage a more dynamic exchange of business ideas in the market, now that business entities have reliable legal grounds for the protection of their confidential information. If the application of the Law proves to be successful in practice, it would be a kind of incentive for companies to establish partnerships and cooperation in the Republic of Serbia, which would consequently lead to the improvement of the business climate in the Serbian economic ecosystem.

Who’s Who Legal Recognizes Tijana Žunić Marić as a Thought Leader for Data...

New Obligations for Traders = Justice for Consumers? Scroll to top