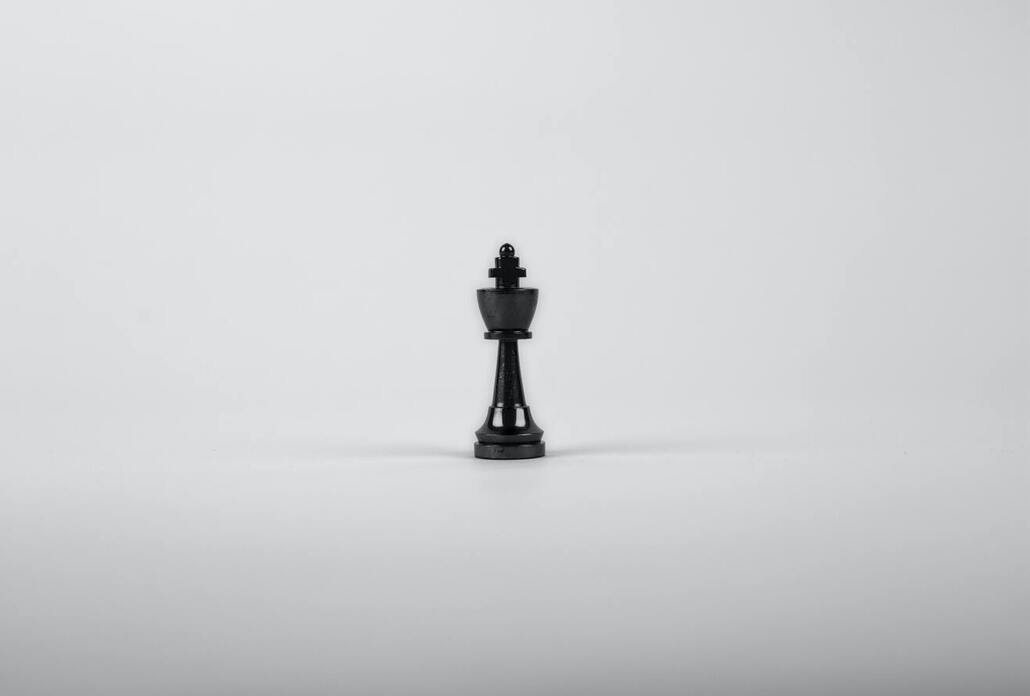 Hiring independent professionals, i.e., contractors for various projects or the provision of professional services seem like the best business model recently, especially in the IT industry. The reasons for establishing such cooperation are various, both for the clients and the contractor. Still, in comparison to the traditional ones, this type of business relationship can bear additional risks, and one of those risks is leaking confidential information about the client’s company.

Individuals who provide services to companies without establishing an employment relationship with them are often called contractors. There is no literal translation of this word into Serbian, so in practice, you may often hear terms such as “service provider” or “contractor”. In order to prevent any misunderstandings with this linguistic ambiguousness, in this blog, the contractor is an independent individual who provides services, whether they are officially registered at the Serbian Business Registers Agency as an entrepreneur, or whether they offer services as natural persons(colloquially known as freelancers).

Lately (for various reasons), the term freelancer is brought up in the public more often, although, in tech-savvy circles, this kind of work engagement is known for a long time, and is even more dominant than the traditional employment relationship. The reason for this is the sudden development of tech businesses in the Serbian market, as well as the rapid increase in the number of independent IT professionals (caused by the aforementioned development). As a result, we often see that besides formally employed individuals, there are a number of independent developers hired for certain projects or provision of particular services who are also working for the same company.

Same as with any other form of business cooperation, the relationship between the company and the independent contractor hired to work on particular projects is twofold, so its benefits and drawbacks can be looked at from two angles.

In addition, contractors are not obliged to provide their services to one company only, which leads us to the question: what stops the hired independent contractor from disclosing client’s confidential information to third parties, and compromising their whole business?

We have already covered the topic of the importance of NDAs, but this time, we are highlighting another scenario, where an all-encompassing NDA concluded promptly will provide you with adequate protection and prevent various risks and dangers in which your company may end up.

Employee VS Independent Contractor (from the Aspect of Confidentiality)

Since the introduction of the so-called independent contractor test, the expert community often brings up the criteria that are used to determine whether a natural person that works for a certain company is an independent entrepreneur who makes a profit from conducting business individually, in regards to the Personal Income Tax Law, or whether they are a de facto employee.

We have already written about the differences which the Tax Administration takes into account when conducting the test, but when it comes to concluding NDAs, they are formulated a bit differently. Thus, we are highlighting only a few of the most important differences between contractors and employees which are evident when this relationship is looked at from the aspect of confidentiality and protection of trade secrets. 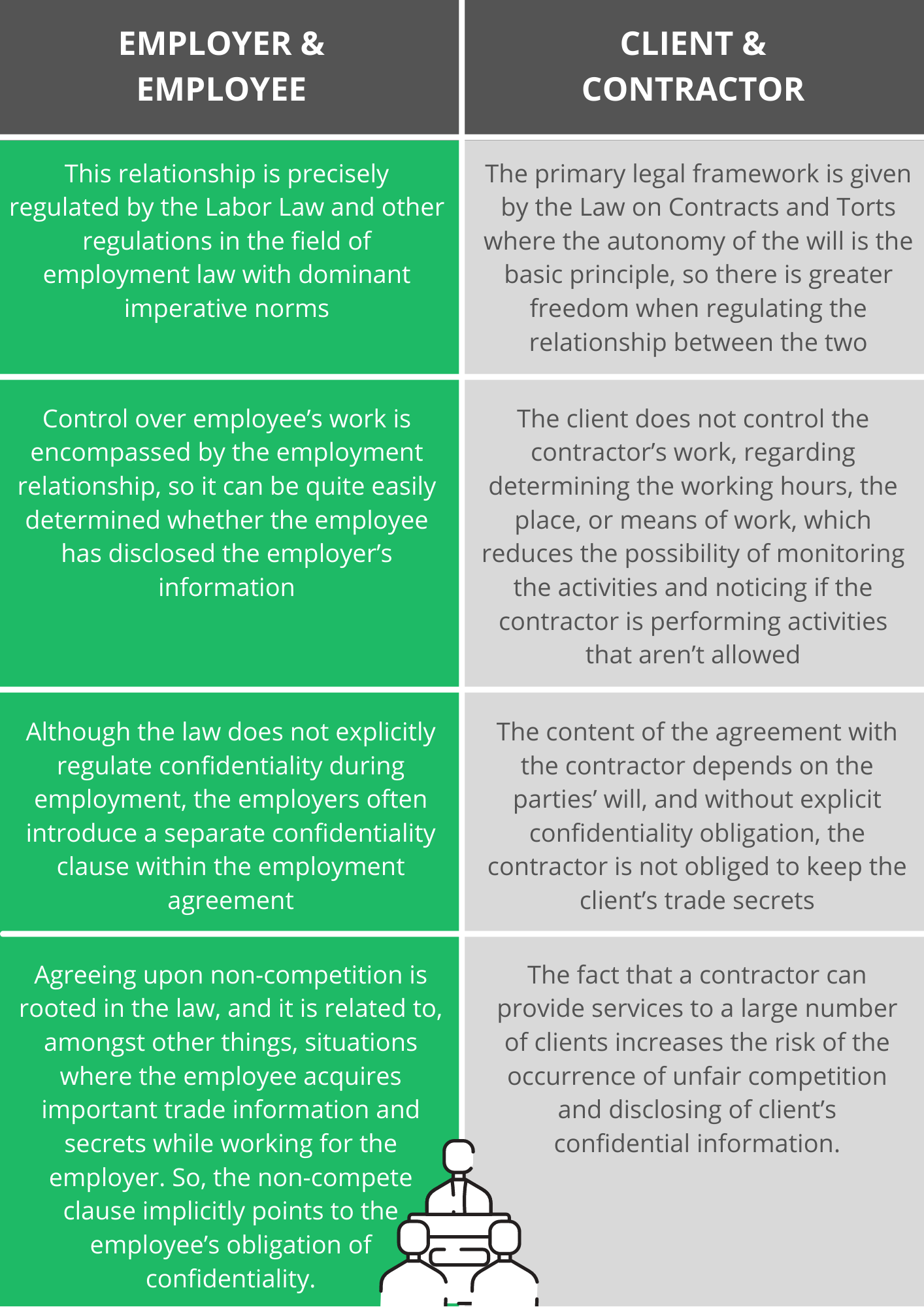 Irrespective of the differences listed above, you should keep in mind the Law on Trade Secret Protection, which includes:

It is not difficult to conclude that, despite the numerous similarities between employees and independent contractors, their differences are the key thing one should pay attention to when drafting an NDA with either of the two. The contractor’s independence can sometimes make the start of business cooperation and regulation of all related matters easier, while sometimes, the contractor’s freedom may represent an additional concern for the company. Still, when establishing an employment relationship, one should take into account the nature of the cooperation, and be careful not to make some of the most common mistakes when drafting an NDA with employees.

What to Consider Before Entering into a Business Relationship with a Contractor?

Although at first glance, it seems simpler and quicker than establishing an employment relationship, the cooperation between the company and the independent contractor is still not completely void of formalities: firstly, it is necessary to conclude adequate agreements which regulate the relationship between parties in detail, in order to prevent future disagreements between the parties. 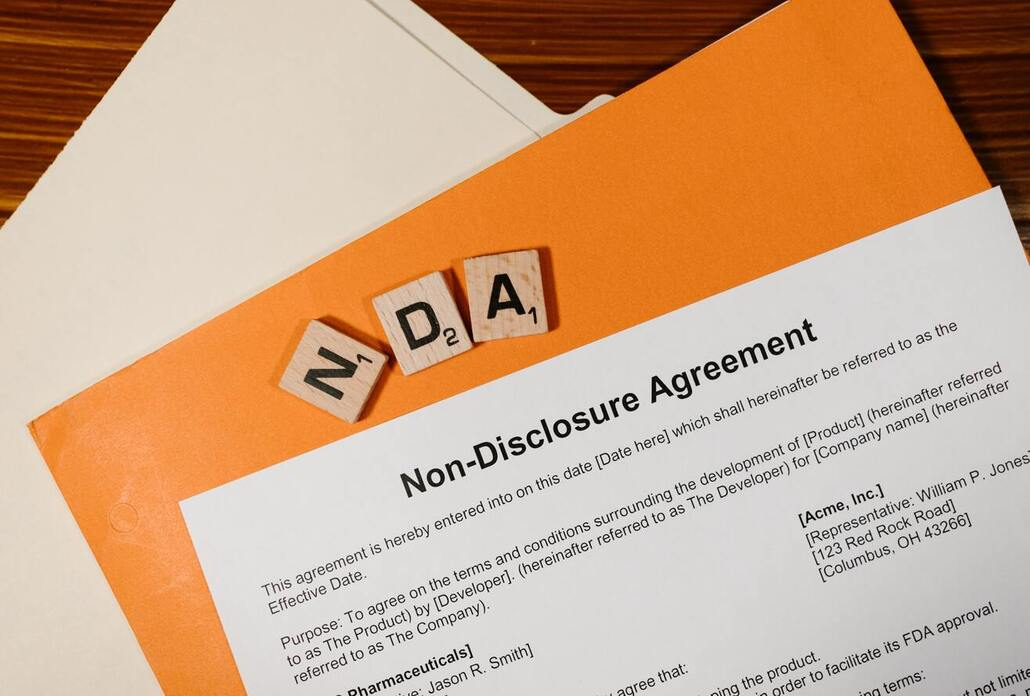 Unlike NDA with employees, the NDA you are drafting for the independent contractor will often be less detailed, if this is the nature of your relationship since it focuses on a particular project for which the contractor was hired.

Thus, it is not surprising that clients often decide on the less demanding option which is entering a confidentiality clause into their master service agreement with the contractor, without drafting and signing a separate NDA.

However, in practice, no matter the short-term of the business cooperation, in most cases, complete protection of important information can be achieved only through a carefully drafted, all-encompassing NDA with the contractor.

Of course, the decision can only be made after a careful evaluation of the amount and type of information that will be shared with the contractor.

What You Should Keep in Mind in Those Cases

All of the warnings we’ve listed are equally important no matter what your confidential information consists of. So, it doesn’t matter whether you are sharing a source code with the contractor or whether you give them access to the company’s financial information: if the disclosure of such information can cause damage to you, do the right thing for your trade secrets, and conclude an NDA with your contractors.

2. The Master Service Agreement with the Contractor 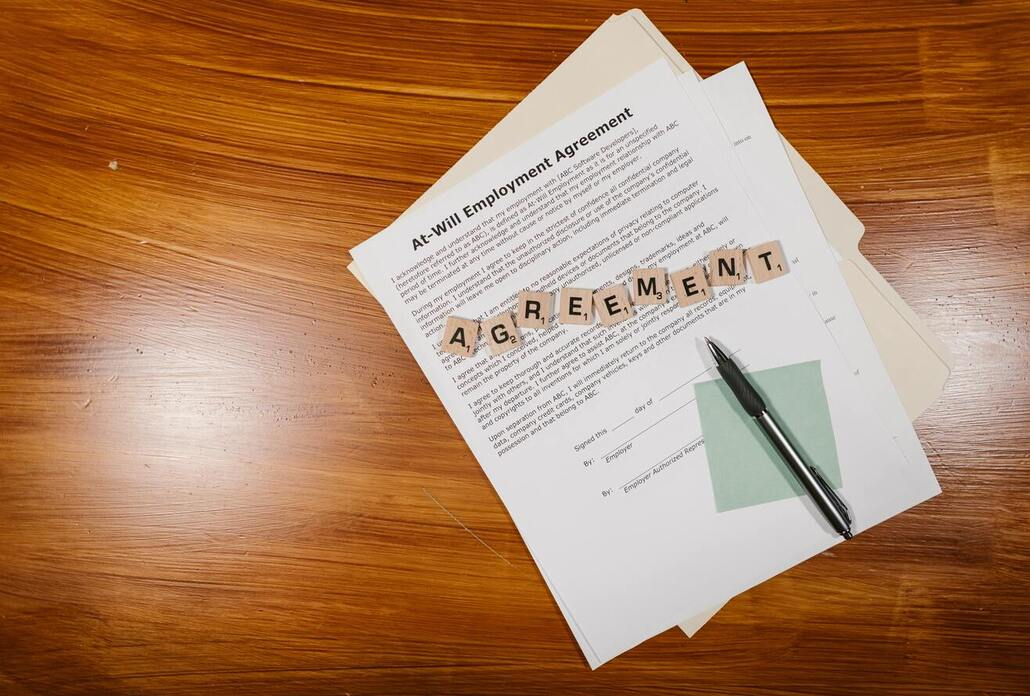 A high level of autonomy of the client and contractor when regulating their relationship gives them the freedom to mutually choose the particular type of agreement that will regulate their cooperation.

The following agreements are most often found in practice:

However, no matter their title, there are several provisions that each agreement with a contractor must include in order to make the business relationship that is formed official, thereby not leaving the possibility for possible disagreements or different interpretation complications. Not only that but confidential information that is disclosed based on the agreement is often permeated through the whole agreement with the contractor, by which additional prevention is achieved, besides the separate NDA.

The services that are expected from the contractor, besides being the central part of the agreement, have to be described in detail since, in order to perform those tasks, subcontractors are often hired. With the increased number of people working on the project, the danger of data “leaking” also increases, so the agreement has to encompass all potential individuals to whom the confidential information might be disclosed, in order to adequately define the obligation of confidentiality.

The non-compete clause is closely related to confidentiality since it is another effective mechanism that can raise the client’s level of protection. In essence, the more precisely you define with whom your contractor can cooperate while working for you, the more successful your goal to keep the confidentiality of important information will be.

Termination of the Agreement 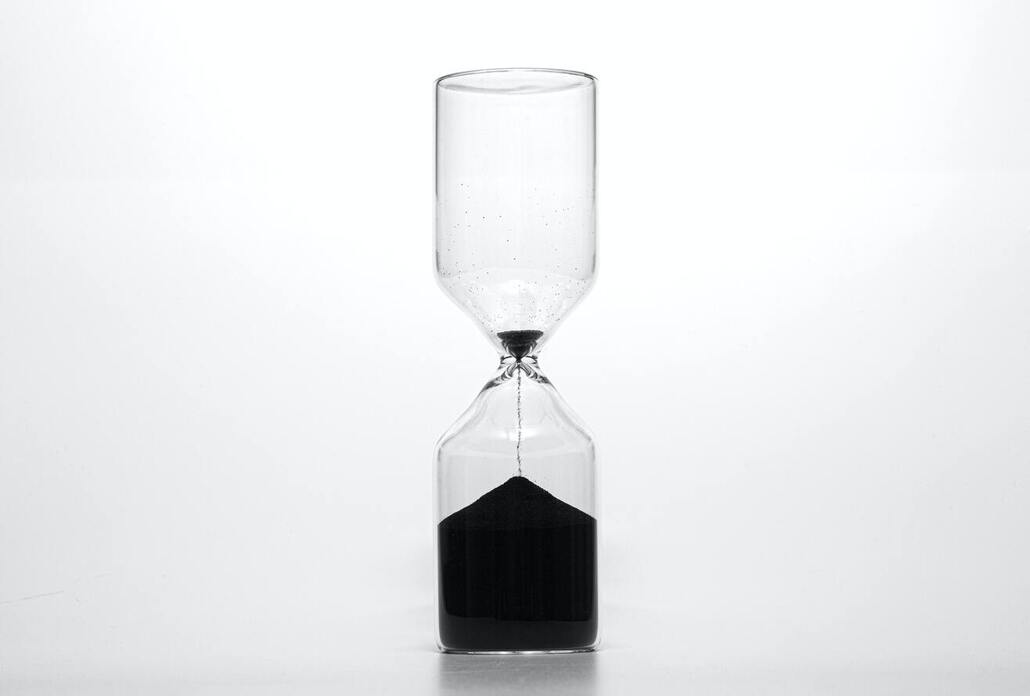 What cannot be forgotten is that the legal presumption that work of authorship under employment is in the employer’s ownership, only applies to employees in terms of regulations in the field of labor law.

However, contractors are not encompassed by that rule, so it is crucial that in the agreement, you unambiguously state that everything the contractor creates based on the agreement with the client is in the client’s full ownership.

As much as hiring an independent contractor sounds tempting because of the numerous advantages in comparison to the establishment of a traditional employment relationship, this type of business relationship can be a double-edged sword. It is easy to conclude that even the smallest incautiousness when regulating important matters, can lead to catastrophic consequences. It is exactly the lack of strict legal regulation in the relationship between the company and the independent contractor, that causes the need for caution of the company when entering this type of cooperation.

Thus, use all the advantages and possibilities your industry offers, but prior to that, don’t forget to take all necessary precautions in order to safely sail into business cooperation with your contractors, without worrying that you shall end up with the short end the stick. Since trade secrets certainly are your company’s greatest treasure, our advice is to stop confidential information from getting into the competitor’s hands and losing its value, by drafting an NDA.