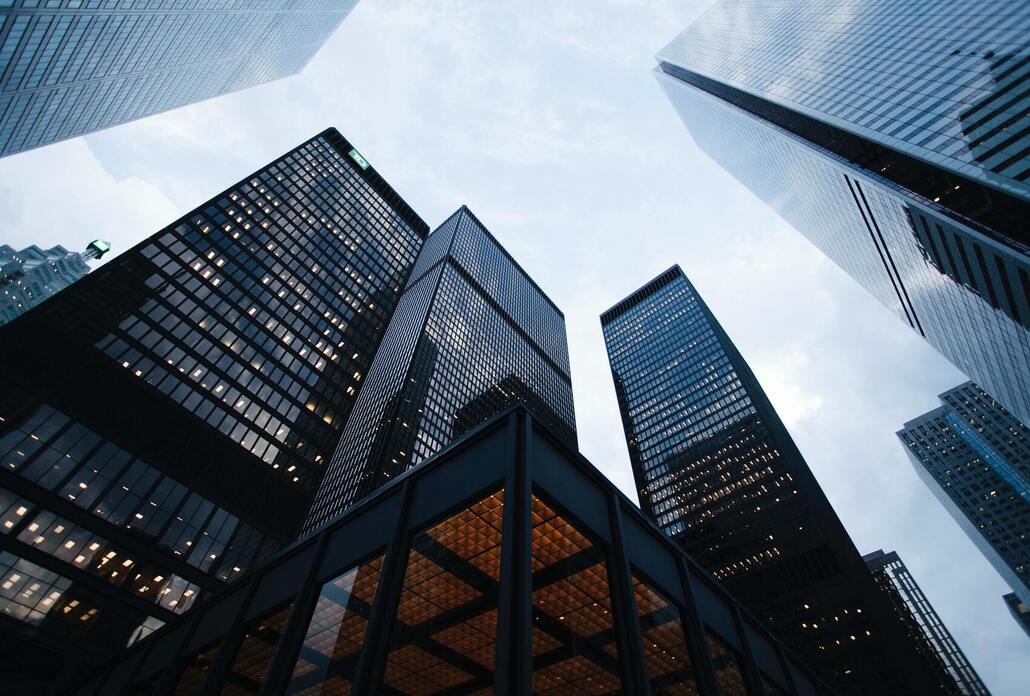 In the process of joining the European Union, Serbia has been improving the investment environment for many years, as well as amending numerous laws to attract foreign investment. The purpose of the amendments to laws is harmonization with the EU legislation, as well as making Serbia a competitive investment market.

These significant changes have put Serbia in a high position on a list of countries, which investors all around the world take into consideration when deciding where to invest.

Let us make clear at the beginning that a foreign investor is considered a company or an individual with a registered seat or residency abroad, who invests in business activity in Serbia.

After paying all taxes and settling other obligations related to public revenues, foreign investors are free to transfer their revenue, such as dividends, fees for the use of IP rights, and other funds related to the investment in Serbia.

Reason 2: Strategic Position for Businesses Related to the European Union

Situated in Southeast Europe, Serbia has a quite favorable geographical position.

The Danube, which passes through Serbia, connects ten European countries.

All the important roads cross Serbia, thanks to its position between Western and Eastern Europe. Also, both road and rail traffic from Northern, Western, and Central Europe pass through Serbia on their way to southeastern Europe and southwestern Asia.

Developed traffic connections, as well as good geographical position, are incredibly important for the development of the business, presence at the market, and easier way to connect to your business partners and suppliers from all parts of Europe and the world.

While deciding whether you should invest in or/and start a business in Serbia, one of the main things you should be well informed about is tax legislation as well as tax incentives prescribed by Serbian Laws.

When you compare the tax rates prescribed by Serbian Laws with the ones in other European countries, you will surely be motivated to invest in Serbia.

Additionally, one of the most important taxes for all businesses is the Company Income Tax and the table below shows some examples of the CIT rates in European countries. Taking into account the quality of life, the rest of the expenses for your business, together with the rest of the favorable occasions for business owners in Serbia, we truly believe Serbia is a good environment to start a business. 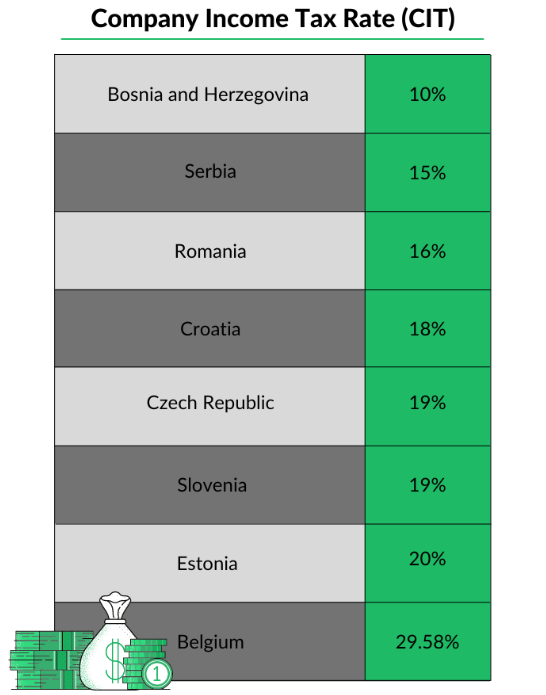 The attractive CIT rate is not the only thing that motivates investors all around the world to start their businesses in Serbia.

With its favorable provisions, especially regarding innovative activities, relevant Laws make Serbia an incredibly good environment for investing in a business or establishing a new one.  The main reasons for continuing the trend of adopting the tax advantages is promoting innovative activities and development of the IT sector.

From the beginning of 2020, the qualified employers who fulfill all the conditions prescribed by law are in a position to use tax benefits for employees – foreigners and returnees.

There are favorable tax provisions related to every tax category. If you go through our blog related to Tax Incentives for Companies in Serbia, you can get a general insight on all of them, and see whether you qualify for using some of these advantages.

A new business is established after the registration procedure before the Serbian Business Registers Agency and the opening of a corporate bank account in Serbia.

The procedure of registering the company in the Business Register, before the Serbian Business Registers Agency, is quite simple and by engaging a legal professional in the field of company law, the minimum of your engagement would be needed. Also, the whole process can be done in 3 – 5 days, since the Serbian Business Registers Agency needs that much time to issue their decision. Before that, depending on the complexity of the ownership structure, a certain amount of time would be needed in order to prepare all the documents and to draft the company’s most important document – the Founding act.

Regarding the Serbian Business Registers Agency fees for the company formation as well as changes of all kinds (for example, registering your seat on one address, and later changing it to a different one), Serbia is quite competitive in comparison to other European countries.

Numerous business obligations and hectic lifestyles, in general, may often prevent people to travel just in order to perform formalities. In the process of company formation, these formalities are the notarization of the Founding act, physical presence in the bank during the procedure of opening a bank account, etc.

Because of that, Serbia is quite attractive for such investors since the whole procedure of company formation can be performed remotely. 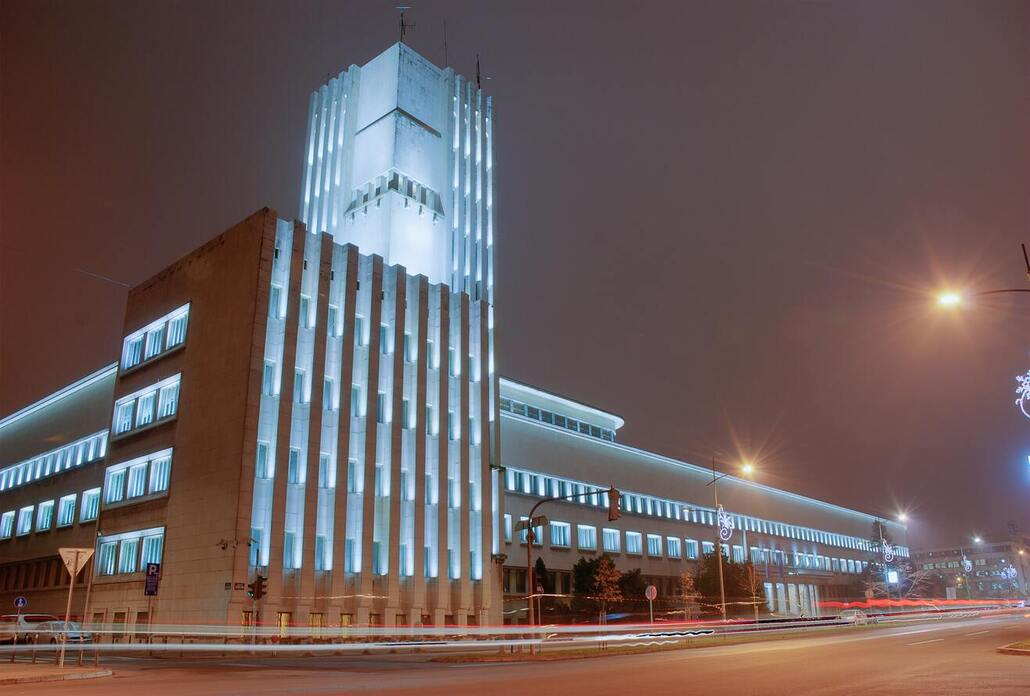 A company shall have a Serbian business seat address, from which the company is considered to be managing its business operations.

Since a lot of the company’s business operations are performed remotely worldwide (especially for the innovative activities in the IT sector), an interesting and popular way to meet this requirement, with less cost, is engaging virtual seat services for your Serbian company.

Foreigner’s investment in Serbia, in the form of import of equipment, except for passenger cars and gambling machines, could be exempt from customs duties and other import duties, in case imported equipment is in accordance with environmental regulations in Serbia.

The Commission for Protection of Competition in Serbia has been receiving positive evaluations of its work and constant improvement of transparency for years. The Foreign Investors Council commends the use of more advanced economic analyses in the procedures of examining the violation of competition, as well as the use of advanced software that increases the quality of the economic analysis.

Certainly, Serbia does not lag behind the developed European countries regarding fair market competition.

Besides the incentives provided for any legal entity in Serbia, there are incentives and grants specially intended for foreign investors.

As a form of financial support, the Republic of Serbia offers special cash grants for Greenfield and Brownfield investments, as two types of foreign direct investment in Serbia.

For support of an investment of national importance as well as an investment that promotes local economic development, the Republic of Serbia can sell construction land at a lower price than the market price to an investor.

For the investors who hire more than 100 employees and invest more than 8.5 million euros, the Republic of Serbia offers a 10-year CIT holiday. 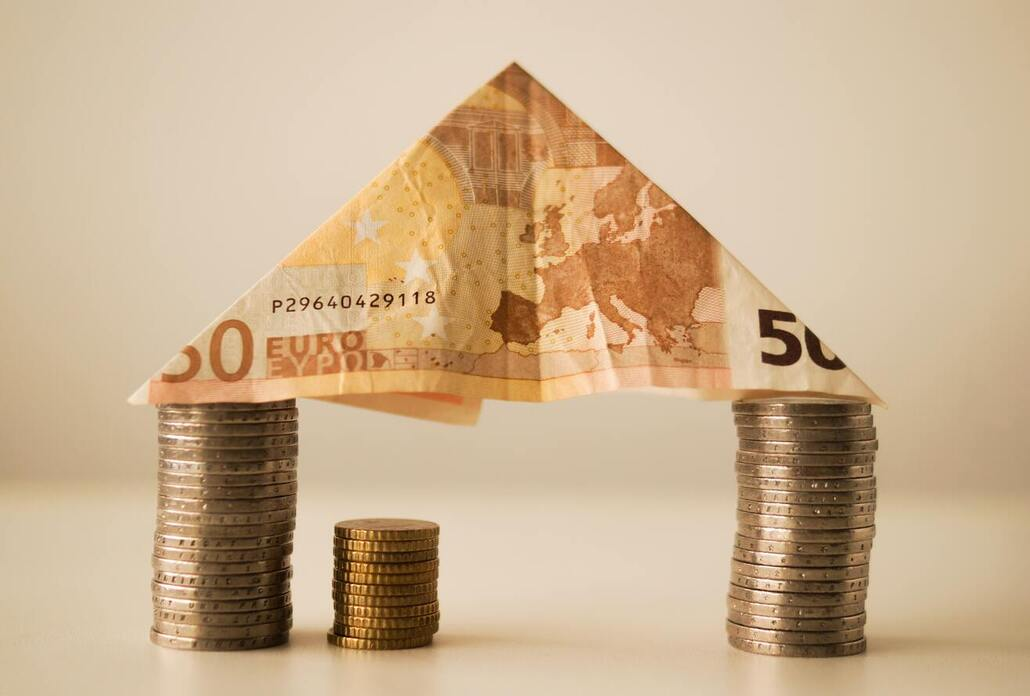 Performing business within one of the 15 Free Zones in Serbia can provide a certain preferential tax regime. Most importantly, there is an exemption from VAT for income generated through business activities.

Both domestic and foreign legal entities are eligible to establish and manage the Free Zones. Free Zones are suitable for performing all kinds of business activities, including manufacturing, storage, trade, banking, and insurance.

The profit gained in the Free Zone can be transferred to any country in the world, without any kind of permission as well as without any taxes and charges.

The investors in the Free Zone can rent warehouses, business premises as well as other spaces with preferential conditions.

The new changes in the Labor Law are announced for 2022 are aimed to make the Serbian labor market competitive with EU countries.

As an employer, you would not have a problem to find well-educated young graduates who speak English at a high proficiency level, since Serbia has a great EPI score and takes a high, 15th place on a list of the countries all around the world.

Thanks to the high-quality education system, the conditions of the Serbian labor market seem quite optimistic.

Reason 13: Employment of Foreigners in Serbia

All matters related to the residence permit of foreigners in Serbia are prescribed under LoF.

Regarding the LoEF provisions, there is a difference between the foreigners who need and the ones who do not need a work permit to perform business activities in Serbia.

Also, the work permit is not obligatory for the foreigners who do not stay longer than 90 days in Serbia within 6 months, from the day of the first entry into Serbia in cases when the foreigner is:

In case you do not fall into any of these categories, or you are a foreigner who would like to live and work in Serbia longer than 90 days in a 6 months period, you are obliged to obtain a work permit in order to be able to work in Serbia.

We explain the whole procedure of obtaining the work permit in our blog. 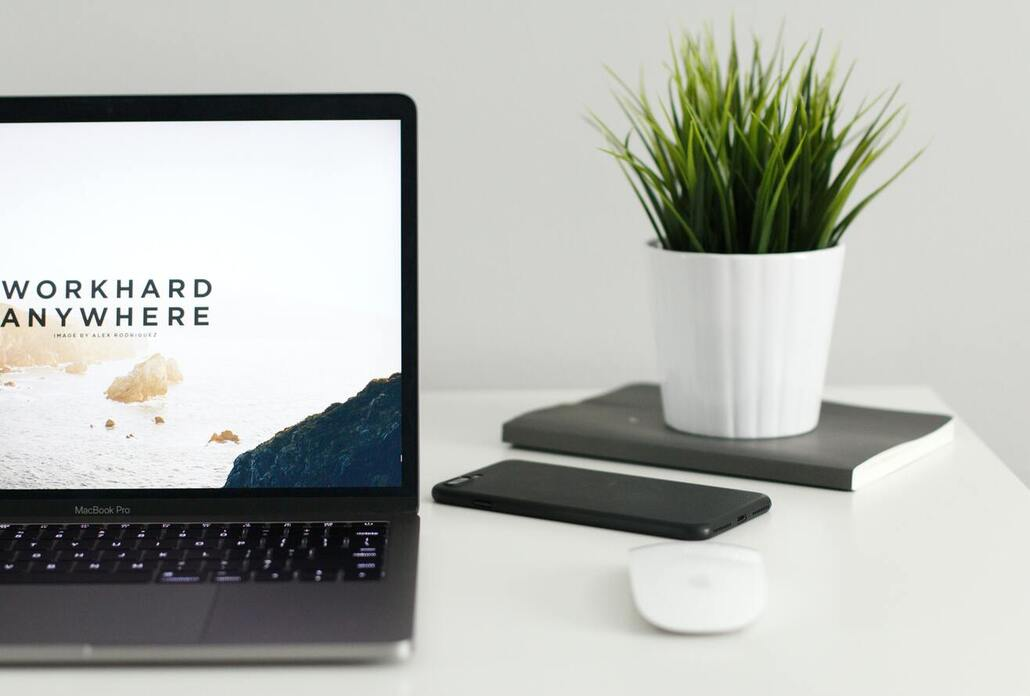 Reason 14: Tax Benefits for the Employment of Youth Repatriates and Foreigners

Serbia has a Double Tax Avoidance Agreement with 59 countries all around the world and this fact initially makes Serbia favorable for starting or relocation of a business.

Besides that, the last amendments of the Personal Income Tax Law and the Law on Mandatory Social Security Contributions (hereinafter: PITL) include some new tax benefits.

Whether you are interested in employing foreigners in Serbia, or you, as a foreigner, are planning to enter into an employment agreement with a Serbian employer, there are some favorable provisions regarding taxes and social insurance contributions.

Additionally, newly settled taxpayers employed by an employer who is performing the innovative activity and fulfills other conditions prescribed by the Law can use the tax and contribution incentive as well.

The question of engaging foreign employees is always directly connected with the residence of foreigners in Serbia. In 2020, Serbian authorities have adopted some favorable bylaws regulating that matter in order to enable foreigners to stay in Serbia as well as to make Serbia a more appealing business environment.

Attorney at Law Jelena Đukanović Speaker at the 20th Conference on E-Comm...