Secondment of Foreigners to Serbia in Just a Few Steps 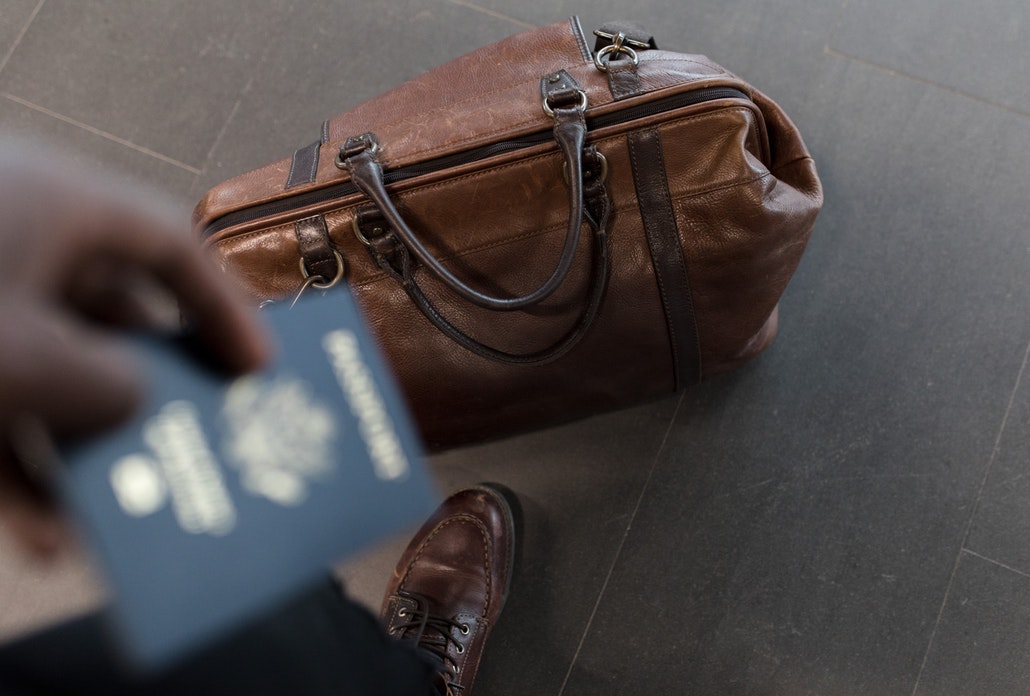 The general idea behind the amendments was to improve the business climate in Serbia by facilitating the process of obtaining temporary residence permits and work permits in Serbia.

Specifically, temporary residence and work permits are common for all foreigners who work in Serbia, but what distinguishes them is the legal ground on which they are based.

An analysis of the implementation of the Law on Employment of Foreigners has shown that so far, among different types of work permits, the largest number issued by the National Employment Service is the work permit for employment.

More precisely, the most sought-after are work permits for persons seconded to work in Serbia, who are employed by a foreign company.

For that reason, the secondment of foreigners to Serbia will be the main topic discussed in this blog.

If you are interested in this topic, we recommend you read the following blog, which will help you get familiar with the key points regarding this matter.

1. WORK PERMIT FOR THE EMPLOYMENT

Consequently, a foreigner who acquires the long-term visa based on employment, exercises the employment rights in accordance with the Law on Employment of Foreigners without the obligation to first obtain the temporary residence permit or obtain it even at all.

This will result in the possibility for foreigners to apply for the work permit based on the long-term visa without having to wait for a temporary residence permit. The introduced legal solution is expected to simplify the previously prolonged procedures regarding the employment of foreigners in Serbia.

However, in the event that employment lasts longer than the period of Visa D, it is important to prolong the stay by requesting a temporary residence permit before the visa D expires.

It is common nowadays that modern business transcends national borders and therefore, the increased workforce mobility is a natural consequence. Furthermore, many foreign employers opt to second their employees abroad in order to work in a branch or subsidiary company registered in Serbia.

According to the Law on Employment of Foreigners (hereinafter: “the Law”), a seconded person is a foreigner employed by a foreign employer, where he exercises his rights arising from employment relationship and who temporary performs business in the territory of the Republic of Serbia or performs services from the business activity of a foreign employer, in accordance with the law and ratified international agreements. 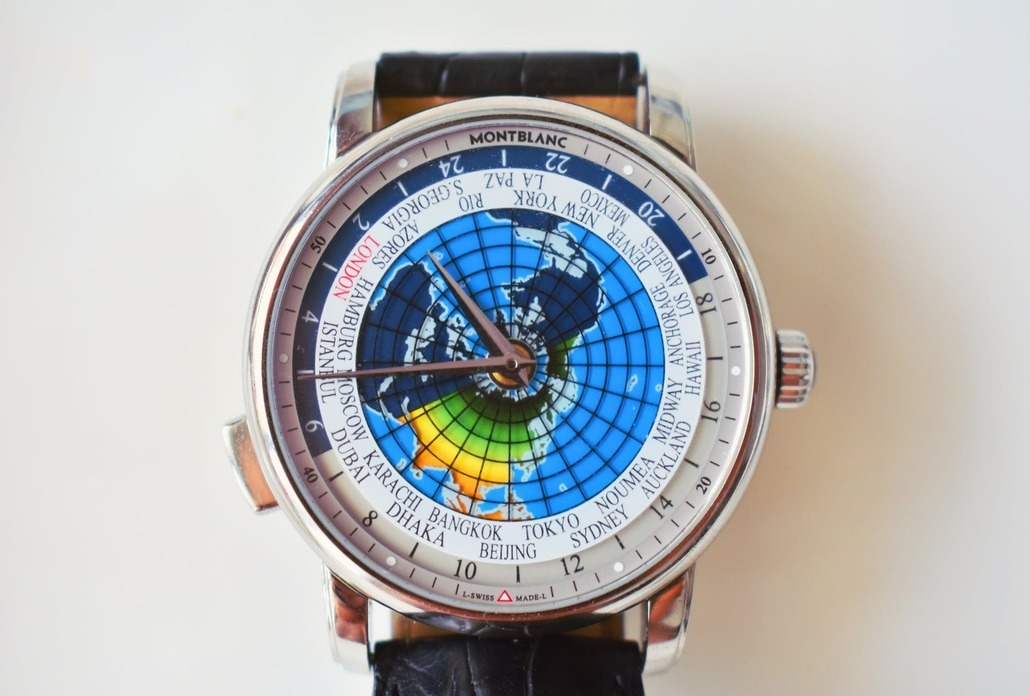 The Law prescribes that this type of work permit could be issued at the request of an employer in Serbia to do business or perform services in the territory of the Republic of Serbia based on a contract concluded between the employer and foreign employer.

The work permit is issued for a concluded contract period which cannot exceed a maximum period of one year. However, it can be extended for up to two years, with the consent of the competent ministry in charge of employment, and upon the previously obtained opinion of the competent ministry in charge of the area which regulates the activity of the employer for business or services that are of interest to the Republic of Serbia. The above-mentioned consent should be obtained by the National Employment Service ex officio, while prior to the adoption of the law amendments, the subject approval and opinion were obtained by the applicant.

However, the relationship between Serbia and some countries regarding this subject is regulated by bilateral or international agreements. Hence, if the employer, which is allocating the individual, is registered in such a country, in that case, a work permit for secondment shall be issued in the procedure and in accordance with the conditions, benefits and term determined by that agreement. We recommend that you consult with a lawyer in order to check whether your country has an agreement with Serbia regulating this matter.

The request for extending the work permit for seconded persons who are employed by a foreign employer shall be submitted to the National Employment Service no later than 60 days before the expiration of the previous work permit validity period.

4. CONDITIONS FOR ISSUANCE OF THE WORK PERMIT

In order to obtain a work permit for secondment the following requirements need to be fulfilled:

1) the foreign employee has to obtain a long-term visa based on employment or temporary residence permit;

2) the seconded person must be employed by a foreign employer for at least one year;

3) existing act on secondment to Serbia, which determines the manner of exercising rights and obligations arising from work relationship, as well as the type of accommodation during their stay and work in Serbia. 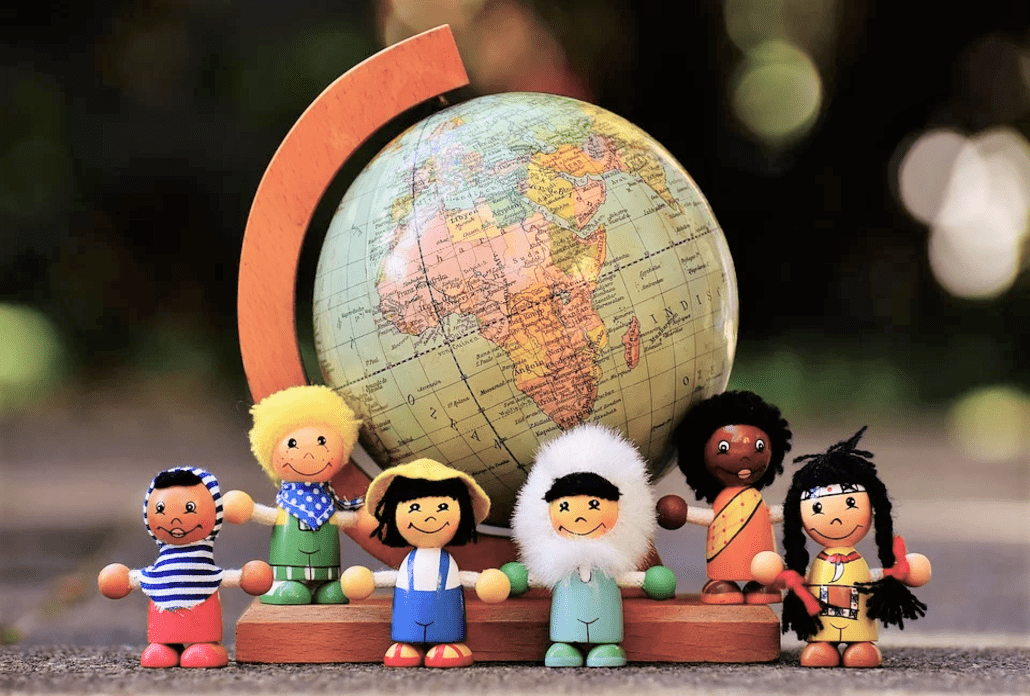 In order to simplify the sometimes complicated and time-consuming procedures, the amendments to the above-mentioned laws introduced a completely new possibility of a unified application for both the temporary residence permit and the work permit, which was already the topic in our blog – Serbia facilitates the process of employment and stay of foreigners.

Furthermore, the amendment to Article 41 of the Law on Foreigners brings the option to submit the application for the temporary residence permit and work permit electronically, either from Serbia or abroad.

This useful novelty will be introduced through an electronic application called “e-foreigner” starting from January 1. In other words, this newly introduced possibility means that a work permit will be granted even before the arrival of a seconded person in Serbia. Namely, this amendment will be of great benefit for foreigners because, until now, they had high costs concerning travel or stay in Serbia all that time, without the right to work.

Employee mobility is evidently changing how the modern workforce is functioning and that more businesses have gone global. Employees today are commonly asked to take assignments in company locations away from home sometimes even in another country.

The practice has shown that, since the Law on Employment of Foreigners has been implemented, there is a strong interest of employers to enable a foreigner to start work as soon as possible.

Novelties introduced by the Law on Amendments to the Law on Employment carry a great potential to improve the business climate in Serbia and the outcome of the introduced changes could provide the appropriate treatment of foreigners in Serbia, with emphasis on more simplified and time-saving procedures for obtaining a work permit.